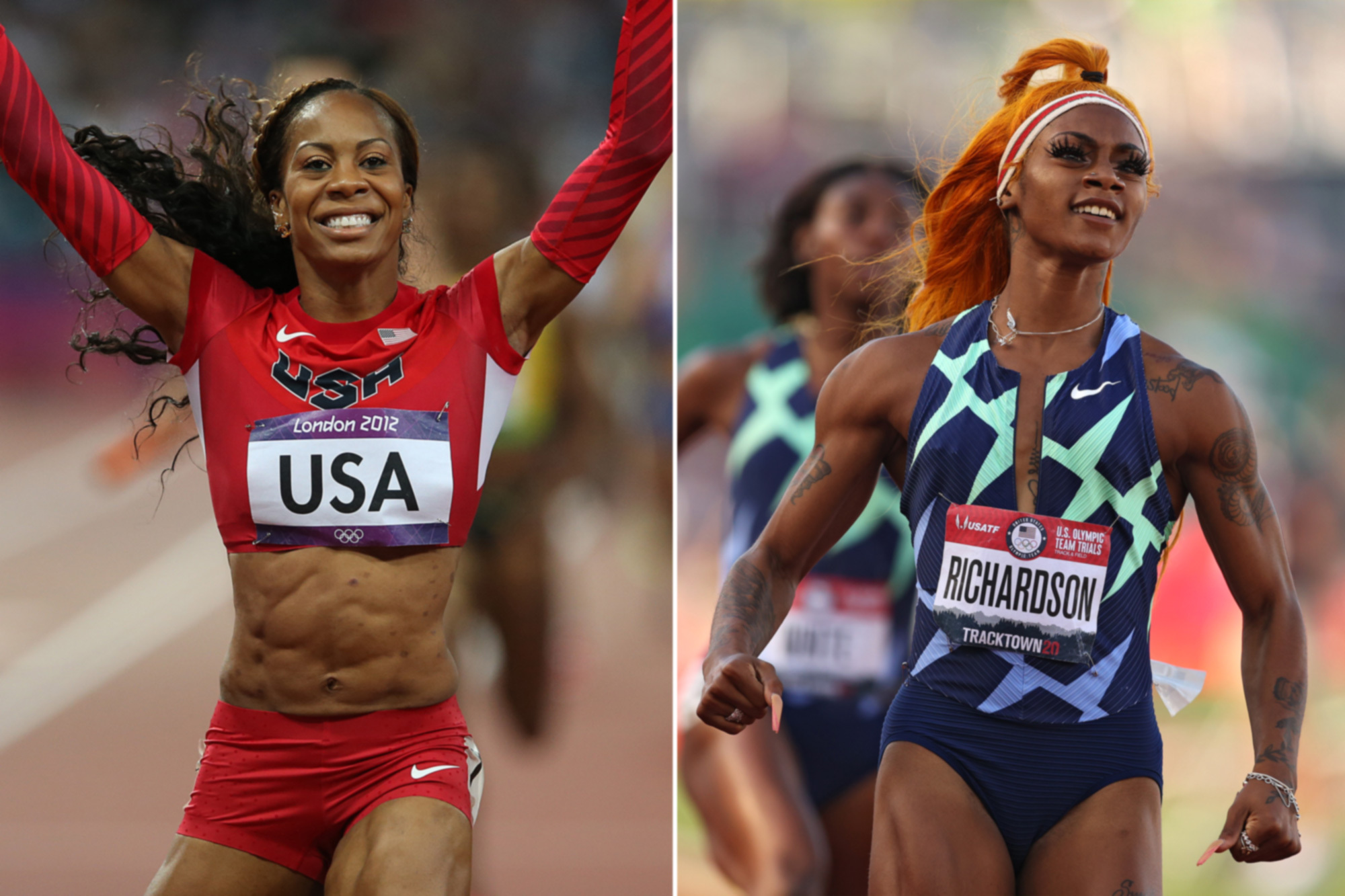 Former Olympic gold medalist Sanya Richards is speaking about mental health during the Games in the wake of Simone Biles exiting the Tokyo Summer Olympics.

In fact, Richards, a former track-and-field star who took home the gold at the London Olympics in 2012, says that she had to consult a sports psychologist when she was actively competing.

“When you get to the Olympics, it’s no longer physical, it’s all mental… Nothing can prepare you for all the mental games, and mental pressure, that you’ll feel once you get to that point. I went to a sports psychologist at the end of my career and that helped me a great deal,” she said during an IG Live chat with Constance White and Darlene Gillard Jones.

And while it appears that Olympian sprinters have moved on from discussing Sha’Carri Richardson’s suspension from the games after testing positive for marijuana, it was only natural for Richards to want to weigh in on the controversy.

“As an athlete, we all know what the rules are — and a huge part of being an Olympian is being disciplined and following the rules. I truly respect the way Sha’Carri handled it … Ultimately, the rules are the rules … It’s important that we all follow rules because they’re there for a reason,” she said.

Still, “Sha’Carri was very fortunate. She got a one-month ban. It could’ve been a year, but she’s young. It was bad timing … awful timing, but she’s young. She’ll be back. I love her. I love the way she carries herself,” Richards said.