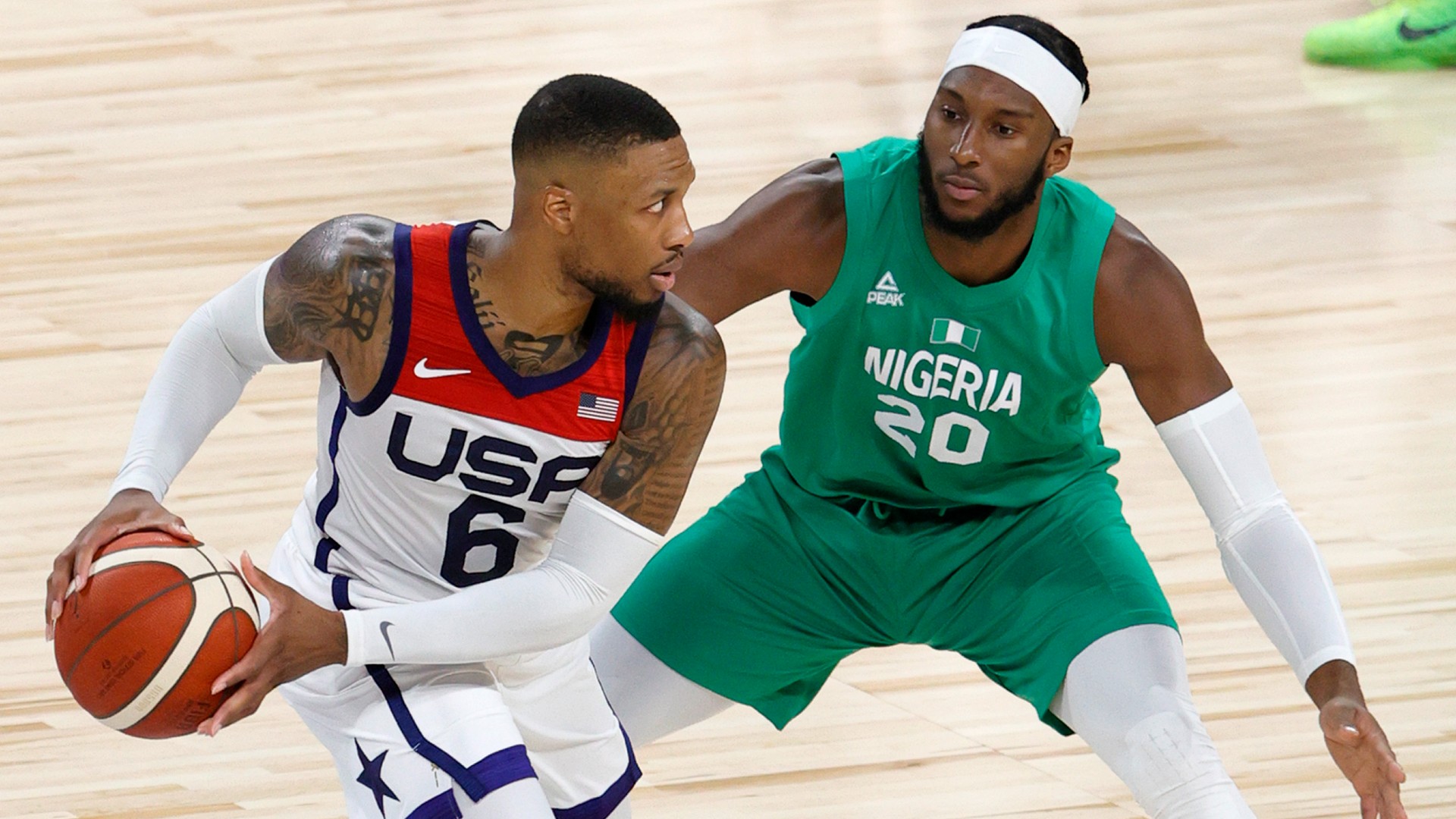 The Olympic basketball setup will look a little bit different when teams begin tournament play at the Saitama Super Arena in Japan.

The 2021 Olympics will debut a new format that breaks teams into three groups of four instead of two groups of six. That means the gold-medal winning team will play fewer games this time around, but the path to the stand won’t be easy.

So, how does this whole thing work? Here’s an explanation of the basketball tournament format at the Tokyo Olympics.

How does Olympics basketball tournament work?

This year’s competition will split 12 teams into three groups of four. Each team will play the other three teams within its group for a total of three games. The first- and second-place teams from each group and the two best third-place teams overall will advance to the knockout round.

Once those matchups are set, the tournament follows a typical single-elimination structure.