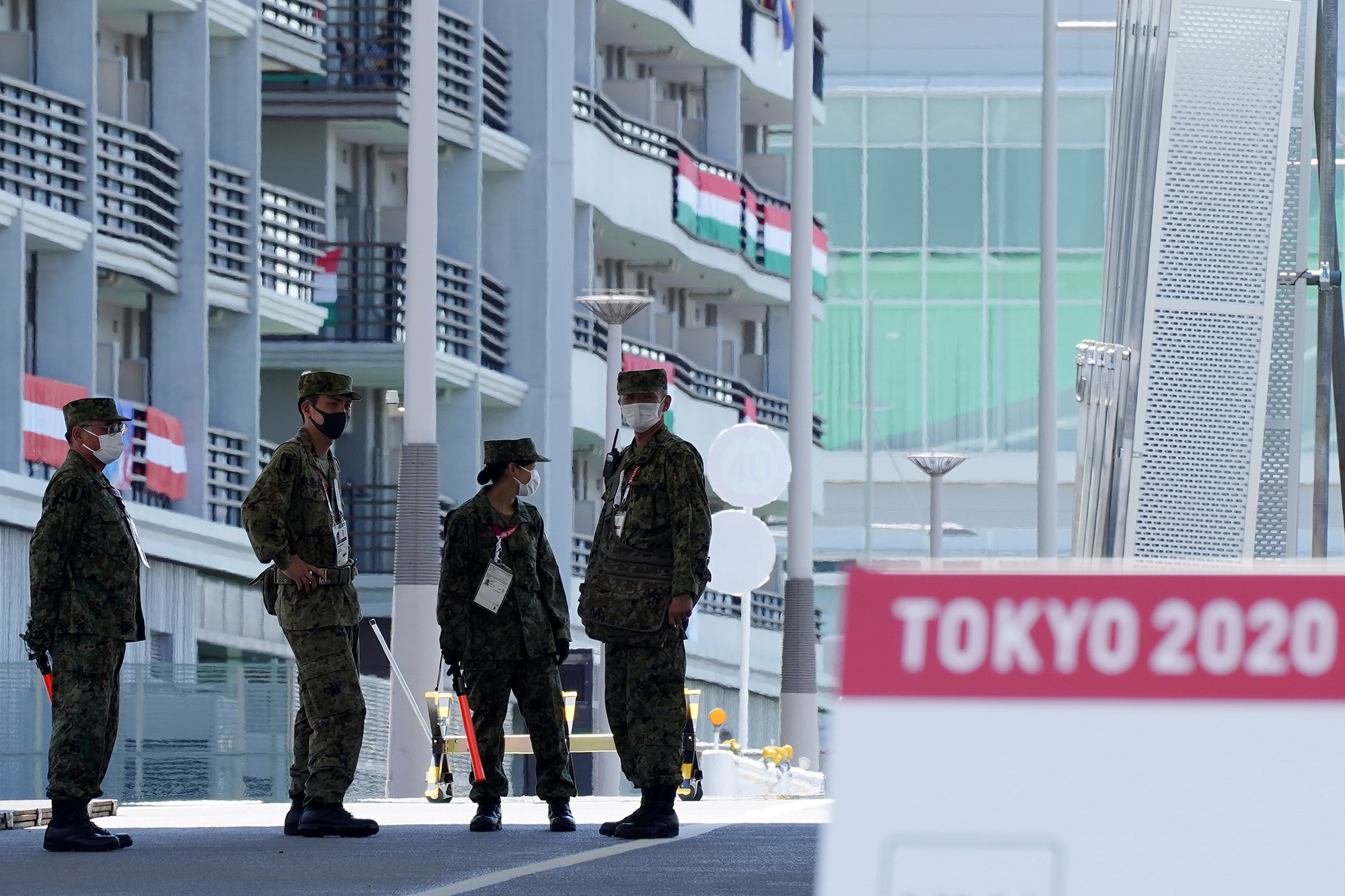 Tokyo Games organizers said they are investigating after a group of athletes were found drinking alcohol in the Olympic village this week, violating measures to prevent the spread of COVID-19.

The athletes were caught drinking in a park in the athletes’ village on Friday night, Tokyo 2020 CEO Toshiro Muto told a news conference, adding police were later present at the incident.

“We are looking into the matter. We will take appropriate steps based on our findings,” he said. Police were also at the scene, he said, adding it was not clear what action they took, if any.

Muto did not give details of the number of athletes involved or their nationalities. Organizers previously said athletes are permitted to drink alcohol only in their rooms and only if they are alone, as a precaution against COVID-19.

Drinking and partying are normally features of life in the Olympic village, as athletes let off steam after years of grueling training once their competitions end.

But with Tokyo 2020 taking place without spectators and under tight social distancing measures because of the pandemic, athletes have been subject to daily testing and their movements limited inside a “bubble”.

Some have taken to social media to complain of boredom.

Organizers had said they planned to give out 150,000 condoms at the Games, but would tell athletes to take them home rather than use them in the village.

Separately, organizers have said six people attending the Games have so far had their accreditation revoked for violating rules imposed to hold the Olympics safely.