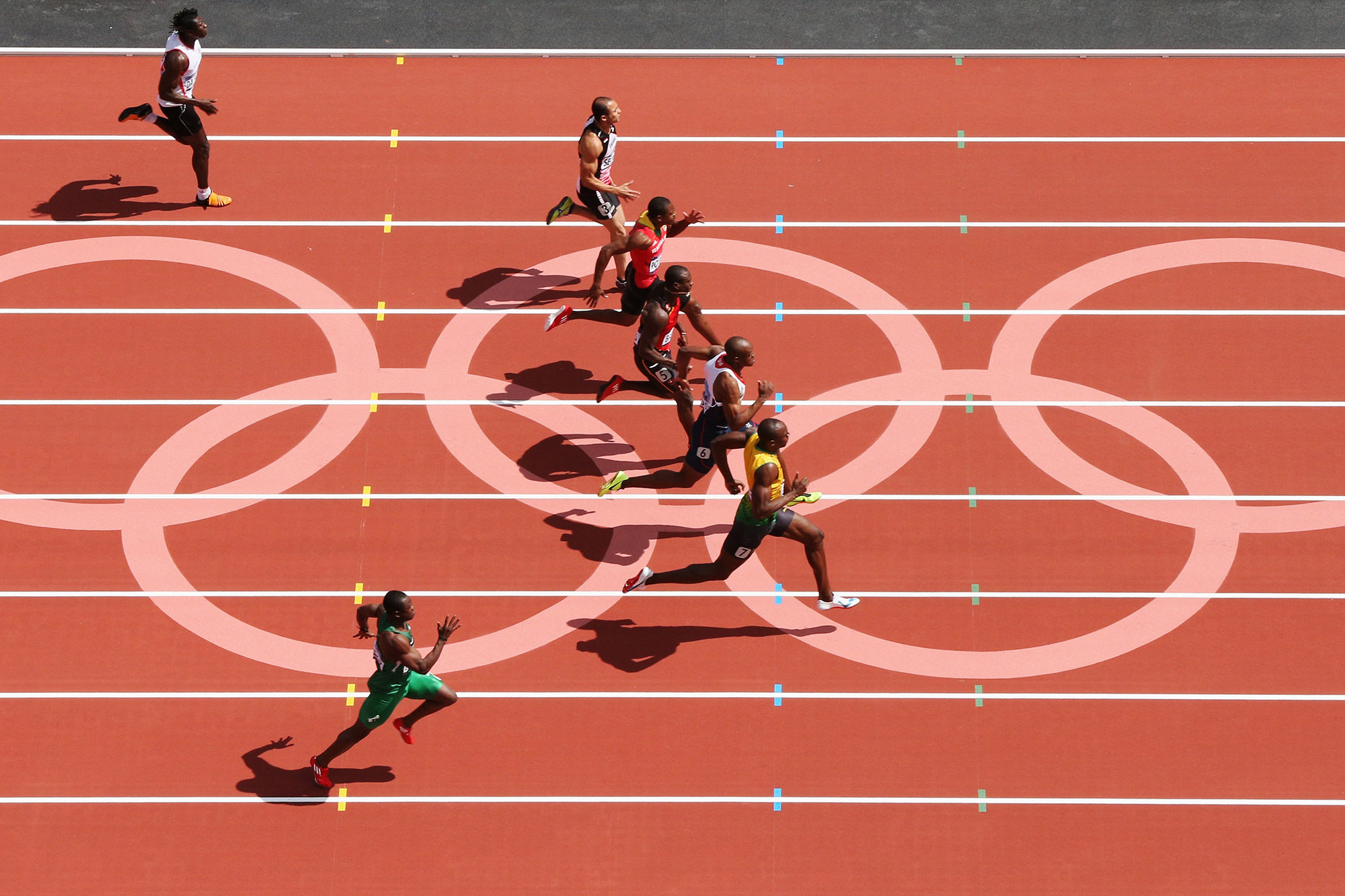 A cheating crackdown during Olympic qualifiers resulted in eight track and field athletes being barred entry to this year’s Olympic Games in Tokyo, investigators revealed on Thursday.

Each of the athletes had their Olympic qualifying performances eradicated over suspicion of cheating.

According to the sport’s Athletics Integrity Unit (AIU), reports of suspicious activity during qualifying matches surfaced from 16 different countries, 31 athletes and five relay teams. Both the countries and athletes remained anonymous.

In a release, the AIU labeled the particular suspicious activity as “unreliable photo-finish pictures, the short measuring of courses, illegal use of pacers, use of unauthorized field instruments and incorrect timings.”

Further investigation is underway to determine if any of the eight cases involved fraud.

“This work has been important in protecting the integrity of the qualification process and the fair allocation of competition places for athletes,” AIU chairman David Howman said.

Track and field events commence in Tokyo on July 30.