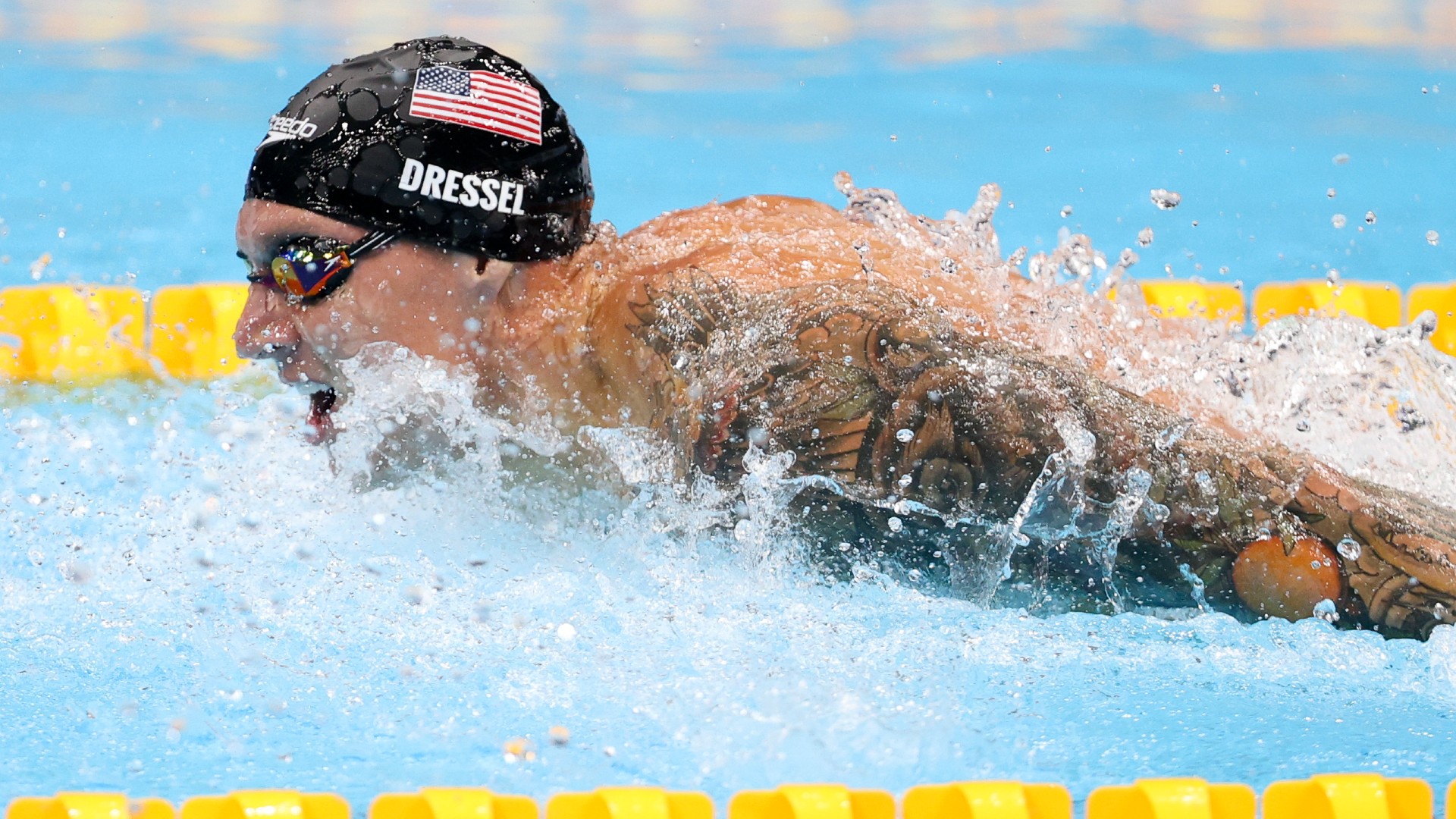 Katie Ledecky and Caeleb Dressel both racing for gold on the same night? That’s going to make for an exciting day in Tokyo.

Dressel kicks off Friday’s final events at the Tokyo Aquatics Centre in the 100-meter butterfly, an event in which he set an Olympic record in during the semifinals and in which he already held the world record. Two more Americans race for gold in the women’s 200 backstroke final when Phoebe Bacon and Rhyan White race in a tight field against Australians Emily Seebohm and Kaylee McKeown and Canadian Kylie Masse.

Then it’s the Ledecky show again as the Olympic and world record-holder in the 800 freestyle races the event for gold. She is heavliy favored for gold, with American teammate Katie Grimes’ time of 8:17.05 nearly a second and a half back from Ledecky’s time of 8:15.57 in the prelims. That will be the third individual showdown between Ledecky and Australian Ariarne Titmus, who enters the race as the sixth-seeded swimmer with an entry time of 8:18.99.

Americans will also get to see Simone Manuel race in the semifinal of the women’s 50 freestyle not long after Dressel races in his second event of the day.

The day wraps up with a bit of history as the first mixed-gender event in the history of the Olympics will be held with the 4×100 mixed medley relay. Great Britain enters with the top time from the prelims, but it is a narrow field with the United States not far back of the top qualifying time in the second-fastest lane.

Stock Market Pioneer will be providing live updates and highlights from each event during the seventh day of Olympic swimming finals.