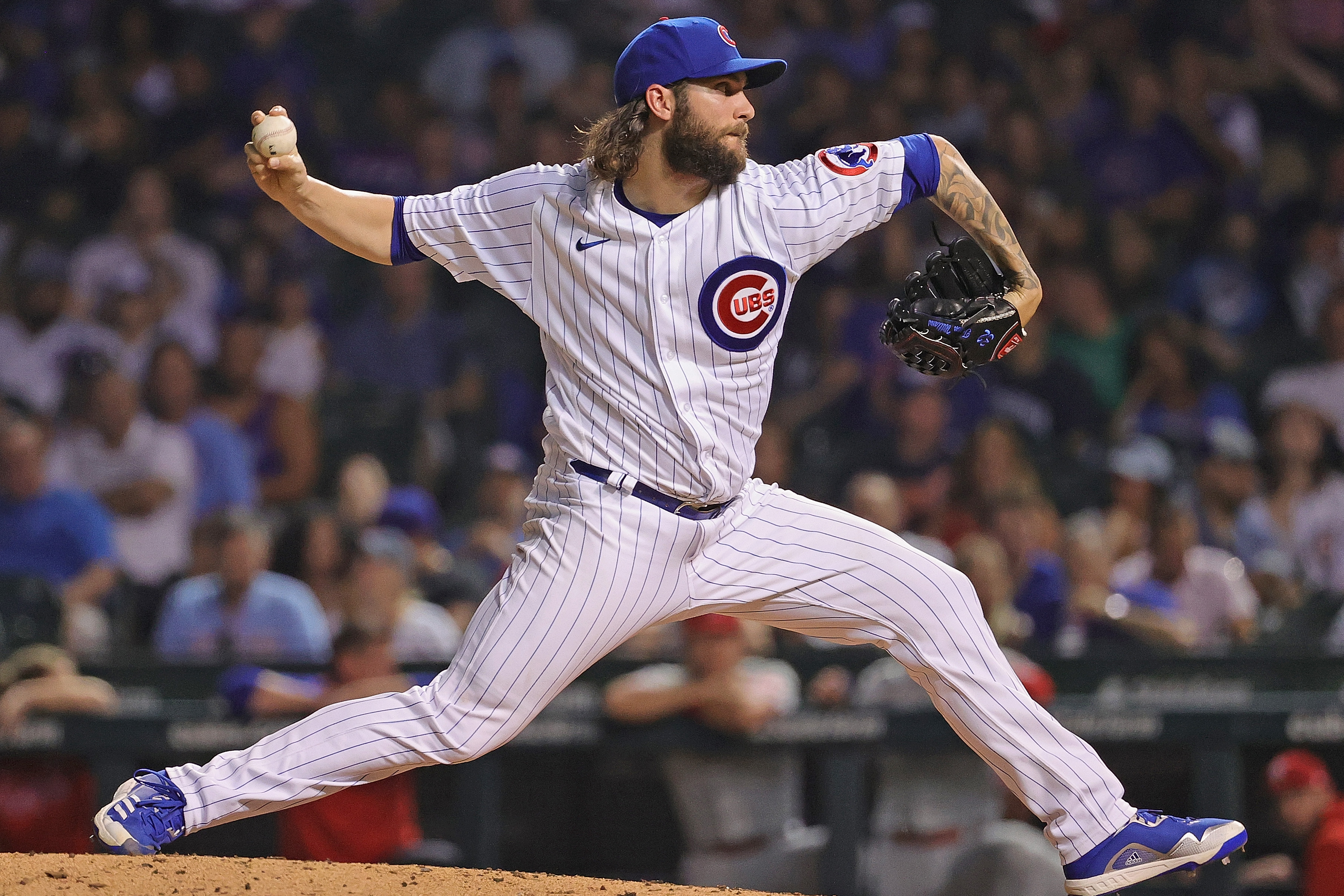 The Cubs and Cardinals have fallen back in the Nation League standings and both teams could use a win at Wrigley Field on Sunday entering the All-Star break.

Wainwright will be opposed by Trevor Williams, who will be making his first start since May. He will try to pitch better than he did prior to going on the injured list when he allowed 1.7 home runs and four walks per nine innings.

Two weeks ago, the Cubs were second in the MLB in bullpen ERA, but the past 14 days have not been kind, with their relievers posting a 7.24 ERA and a league-high 2.3 home runs per nine innings.

The Cubs average 1.3 runs per game more at Wrigley Field than on the road and the Cardinals belt 1.2 home runs per game on the road (compared to 0.8 at home), so there should be a lot of runs plated on Sunday in Chicago.

The play: Cardinals vs Cubs, Total Over 6.5 runs.