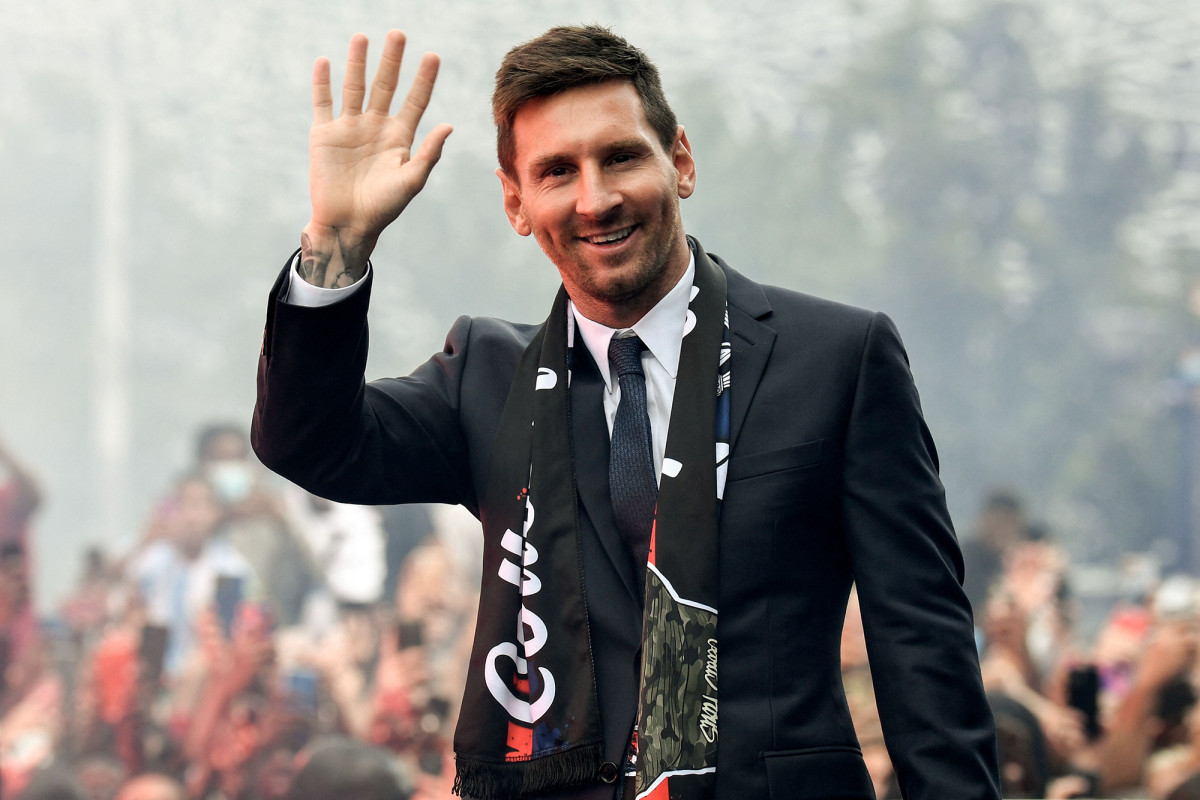 French soccer club Paris Saint-Germain announced Thursday that a portion of its $80 million pay package for superstar Lionel Messi includes some cryptocurrency — a “world first for such a high-profile signing.”

They allow owners to vote on usually minor decisions related to their clubs and are meant to help the clubs foster growth in a new area of fandom. And, like other cryptocurrencies, they can be traded on an exchange.

At PSG, for example, owners of the fan tokens can “choose a motivational message on the wall of the dressing room before a key game, the Goal of the Season, or the winners of the club’s end of season awards.”

Marc Armstrong, chief partnerships officer of PSG, said the club’s move toward fan tokens have been a “massive success.”

Ever since buzz began circulating that Messi, 34, might join PSG, the price of the club’s fan tokens have soared.

A week ago, $PSG Fan Tokens were trading at just over $22 per coin. They rose to a peak of nearly $60 per coin by Tuesday and now stand at about $41 per coin.

PSG President Nasser Al-Khelaifi formally announced the deal Wednesday, telling reporters that the world will be “shocked” by the revenue generated from the signing of Messi.

Last Thursday, FC Barcelona announced that “financial and structural obstacles” precluded the club from signing Messi to a new contract and retaining the superstar for a 21st season. Messi, for his part, maintained that he “did everything” to remain at the club, including agreeing in principle to a 50% wage cut.