AEW commentator and WWE legend Paul Wight (fka The Big Show) has given a major update on his plans to return to the ring.

The World’s Largest Athlete spoke to WrestleZone and revealed what his plans are moving forward. Wight made it clear that he does not want to take away TV time from younger AEW stars who need it more.

He continued by saying that he has been studying AEW’s roster and product to fit in seamlessly once he ties up his boots “real soon.”

“One of the things Tony Khan and I talked about was me taking my years of experience over decades of competing all over the world against some of the biggest stars the world has ever seen,” Wight said. “How do I employ that in the AEW environment? I’ve been around a long time. I’m also the new kid in town and my thing wasn’t to come in and take up TV time away from younger talent.

“With me starting out in a commentary role, it gave me a chance to study the AEW product, study the AEW talent and become familiar with them. So when I start putting on my boots real soon, I already have an idea of all the talent I’m working and what they’re trying to achieve individually and take some of my experience and help build on that.” 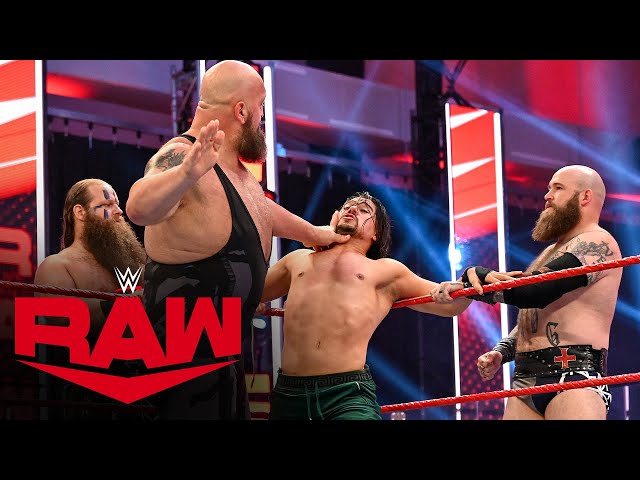 Paul Wight’s last match was a loss against Randy Orton on WWE Monday Night RAW in an unsanctioned match. Wight has been putting in work in the gym since and looks in excellent shape.

When you work incredibly hard to finally get in the shape of your life and feel like you still have a lot to give, you can understand someone who wants to make the most of that in the latter part of their career.

Paul Wight will go down as one of the greatest big men of all time and he looks as good as ever. Hopefully fans get to see him in the ring one more time, where he can put over any one of AEW’s rising stars.