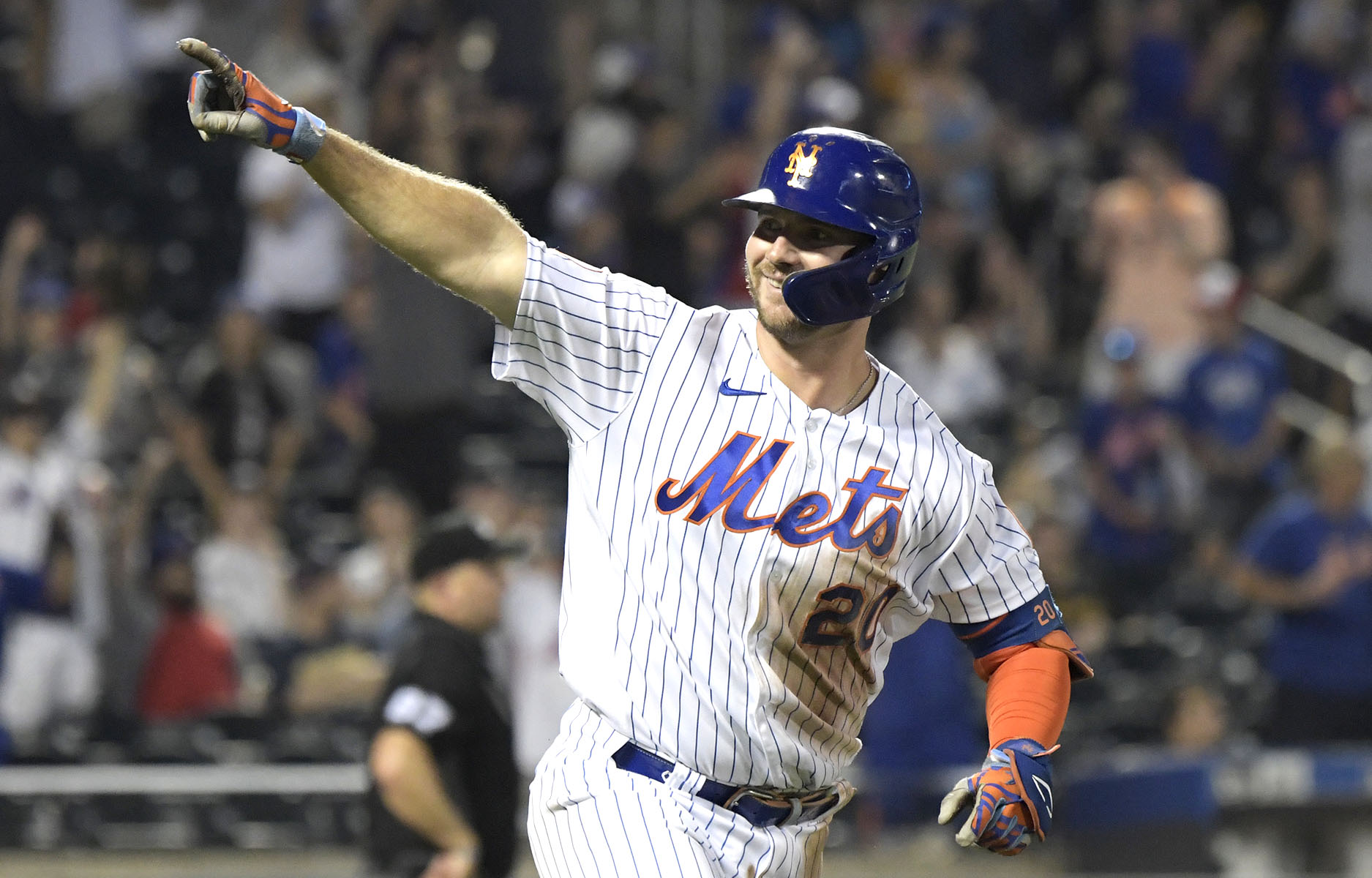 What’s up with this split?

After sticking to a script lately in which they flat-lined in the nightcap of doubleheaders after winning the first game, the Mets went reverse imagery Saturday. It wasn’t necessarily pretty, but they’ll take the win and split.

Choose what you will from the nightcap, whether it was Jeff McNeil’s continued surge, Pete Alonso’s raw power, Tylor Megill’s respectability or Edwin Diaz’s electricity, but the Mets secured a 4-2 victory over the Pirates to avoid the embarrassment of getting swept by the NL Central’s cellar dweller.

In Game 1, Marcus Stroman and Trevor May surrendered homers that helped sink the Mets in a 6-2 loss.

The rookie Megill allowed one earned run on four hits and three walks with seven strikeouts over 3 2/3 innings in the nightcap. The right-hander ran his strikeout total to 26 – the highest total by a pitcher in franchise history over his first four games.

Alonso smoked a solo homer in the third inning at 112.8 mph for the Mets’ loudest hit of the night. The blast gave Alonso six homers over his last 13 games as he prepares for Monday’s Home Run Derby in Colorado.

McNeil delivered a two-run double in the first and Diaz bookended by striking out the side in the seventh for his 19th save in 20 chances.