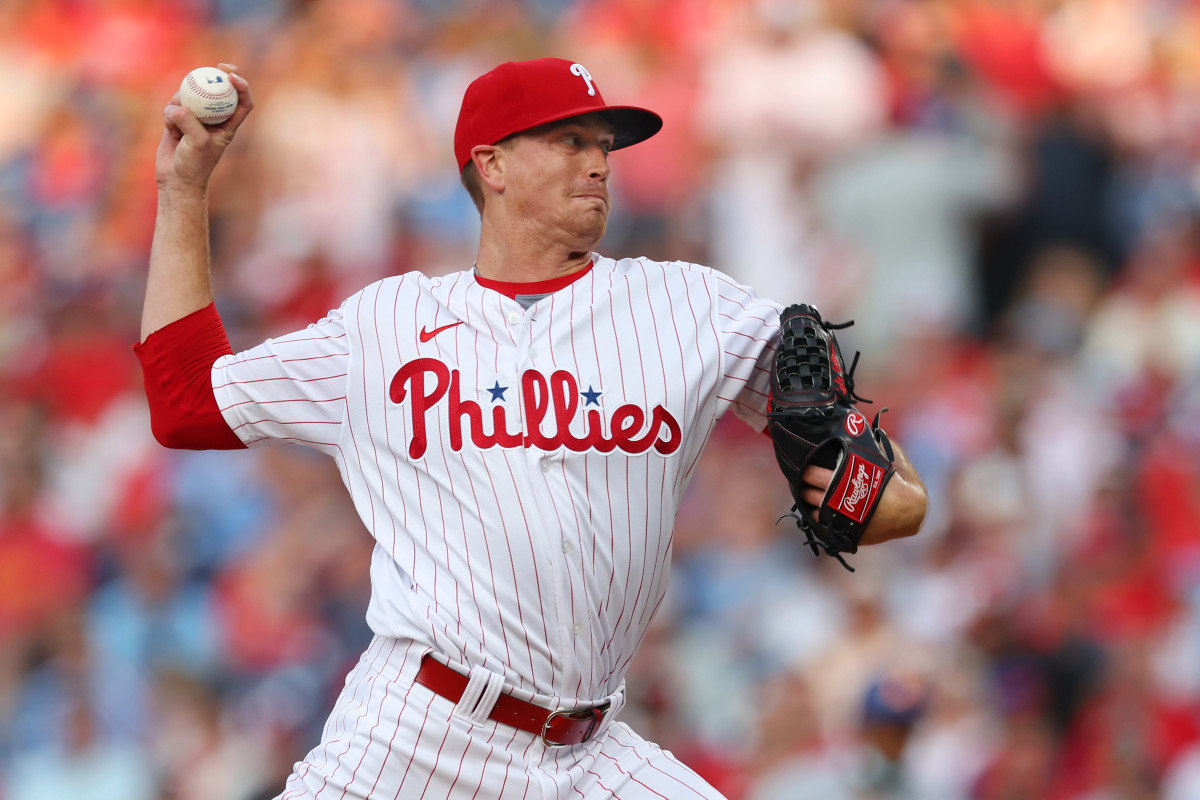 David Price has made five All-Star teams as a starting pitcher, but had yet to show that form with the Dodgers entering Wednesday’s game in Philadelphia.

Trade-deadline acquisition Kyle Gibson has won his first two starts for the Phillies, and overall this season has an 8-3 record with a 2.79 ERA with 0.6 home runs per nine innings allowed. Philadelphia also entered the series ranked seventh in the majors in bullpen ERA over the past 30 days; the Dodgers were 13th in that span.

The Phillies entered Tuesday 8-0 in August and 34-21 at home this season (compared to a 25-32 road record), so their playoff push will continue on Wednesday.