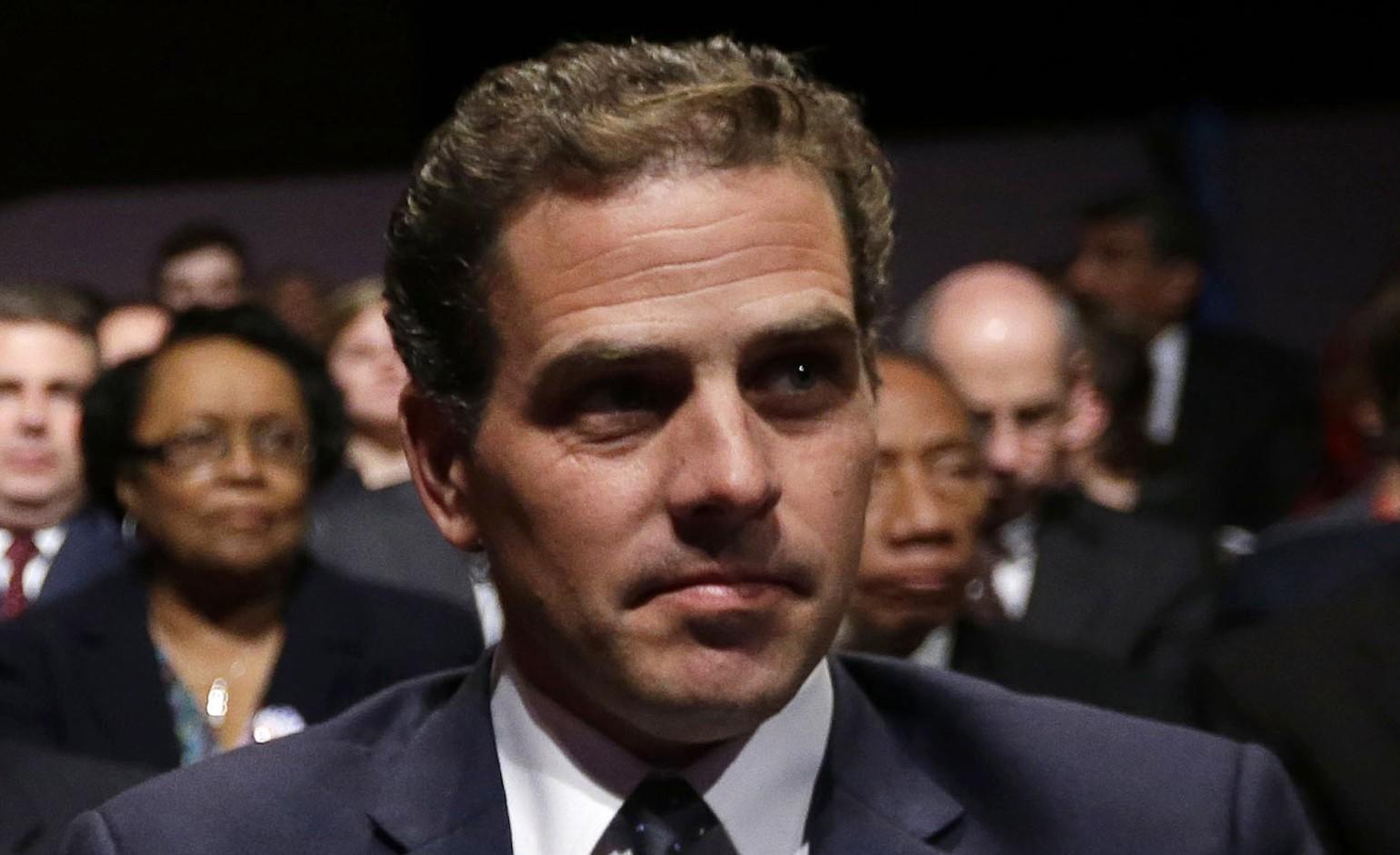 A homeowner accused of shooting three tenants, killing two of them, after an argument over unpaid rent at his Las Vegas home told a witness that “he didn’t want to go through the eviction process,” a prosecutor said Wednesday. Arnoldo Lozano-Sanchez “wanted to handle it, quote-unquote, ‘his way,’” Chief Deputy District Attorney Tim Fattig told a judge. The judge decided Lozano-Sanchez, 78, should remain jailed without bail pending his arraignment on murder and attempted murder charges in the slayings of two women and the wounding of a man who authorities said was shot nine times.