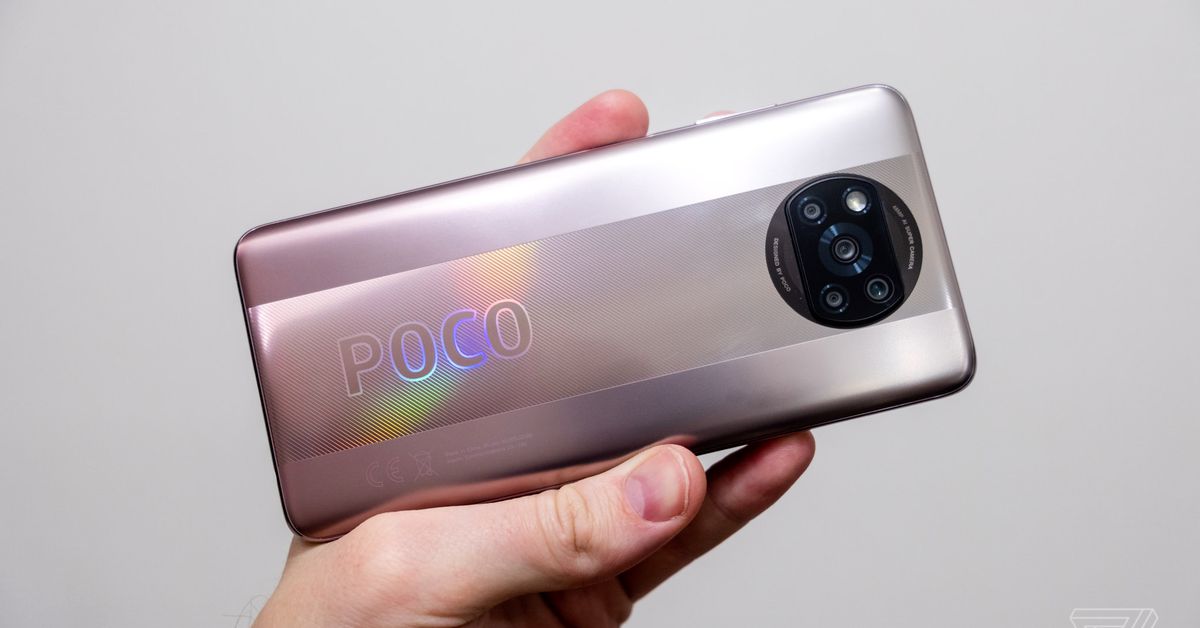 Xiaomi subsidiary brand Poco has made a comeback with two brand new smartphones that sport some impressive processor preferences at budget-friendly prices. The two phones, the F3 and he X3 Pro utilize the latest Qualcomm chipsets that are mainly updated flagship-class processors from last few years, which therefore make them a notable price-performance bid.

To start with, the Poco X3 Pro smartphones is mainly identical to previous year’s X3 NFC phone but features a brand new processor. This implies that it comes with a 6.67 inch display, quad-camera setup and a 5160 mAh battery capacity with 33 Watt fast charge support. The only thing that’s new is the Qualcomm Snapdragon 860 processor which has not been announced previously.

Meanwhile, the Poco F3 is a high-end phone that is among the first smartphones to come with Qualcomm’s Snapdragon 870 chipset that was announced few months ago. In terms of other specifications, the F3 is a rebranded variant of Xiaomi Redmi K40 phone that was recently introduced in China. The phone features a 6.67 inch display. A triple-camera setup and a 4,520 mAh battery with 33 Watt fast charge support.

Notably, Poco is yet to announce the global release information for both the new smartphones.