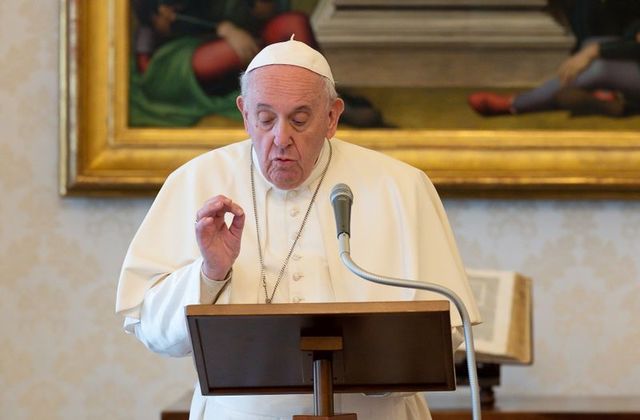 Pope Francis issued an order for the cardinals to incur a 10 percent pay cut as well as lowered the salary range of many other clerics serving their duties at Vatican in attempt to save the jobs of workers as the COVID-19 pandemic has affected the income of the Holy See.

On Wednesday, the Vatican informed that Francis ordered a decree launching proportional pay cuts scheduled from 1 April. As per a spokesman, most laid employees won’t face an impact by to the pay cuts.

The 84-year-old Francis has quite often insisted that he doesn’t want to lay off people during tough economic times, although the Vatican goes on to run deficits.

The Cardinals working at Vatican and residing there or else in Rome ware expected to receive salaries of around €4000 to €5000 per month and several reside in huge apartments at below market rental.

Majority of the nuns and priests working in the Vatican departments reside in Rome’s religious communities like convents, seminars, parishes, schools and universities, thus giving them larger safety from the difficult economic times.

They relatively have a much lower basic living expenses in contrast to lay employees like ushers, cleaners, firefighters, maintenance personnel and restorers residing in Rome.