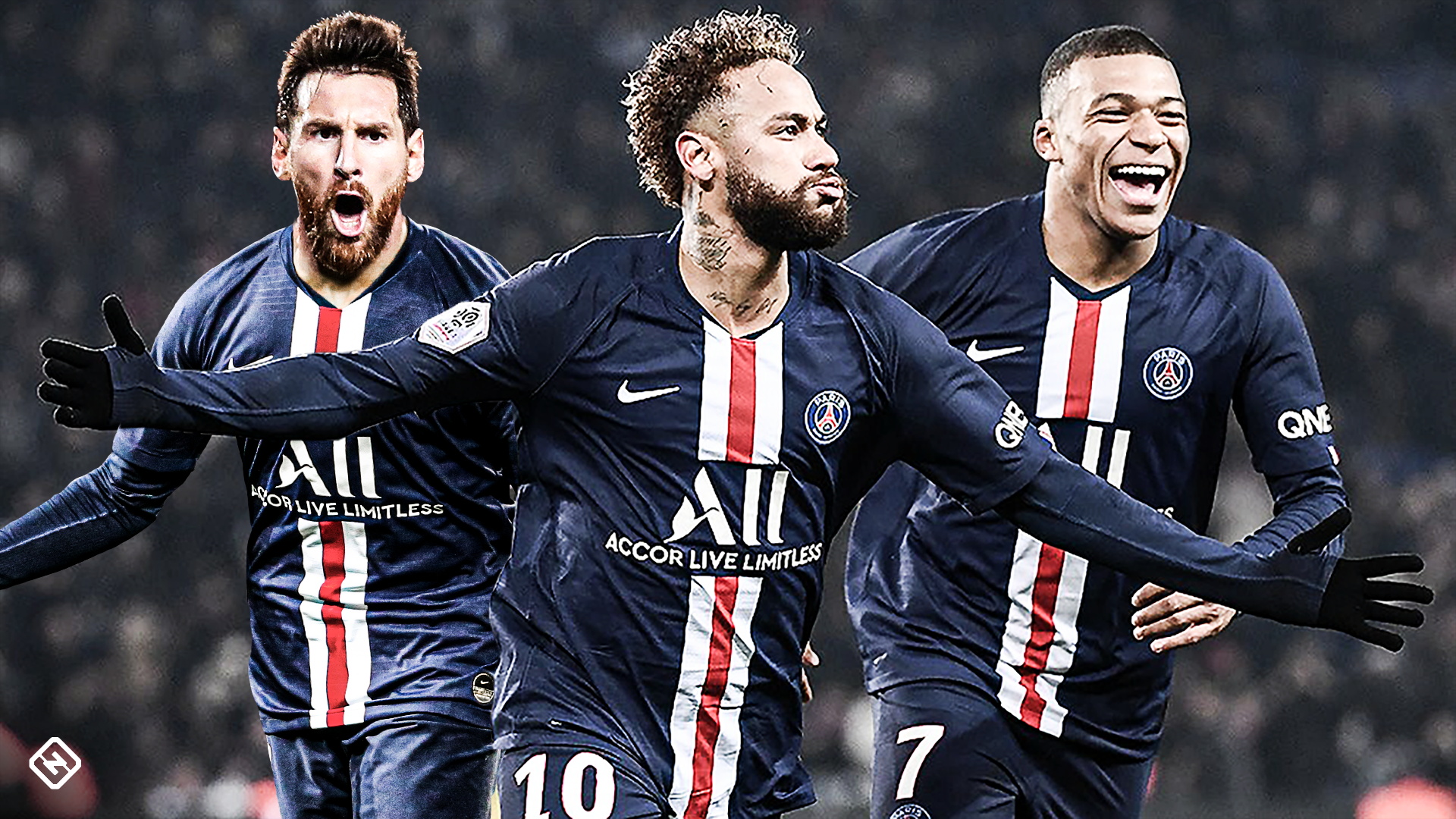 Lionel Messi is officially a Paris Saint-Germain player, but fans may have to wait a bit before seeing him in action for the French power.

After playing the Copa America final with Argentina on July 10, Messi has been out of action and on vacation. Because he was a free agent after his contract expired on June 30, Messi was not obligated to report for preseason camp. Now that he’s joined PSG, the 34-year-old is going to need a proper preseason.

Assuming he requires anywhere between two and three weeks to work himself into some shape after the long layoff, it could make sense for him to debut after the September international break when he’ll presumably play in World Cup qualifiers for Argentina. PSG’s first Ligue 1 game after the break is at home against Clermont Foot (Sun., Sept. 12), followed a couple of days later by his UEFA Champions League debut with PSG (Sept. 14/15).

MORE: How much money will Messi make with PSG?

Might PSG want to get his club debut out of the way before September’s World Cup qualifying break? Perhaps, especially with the focus needing to be on the UEFA Champions League group stage beginning in September. PSG close out August on the road to Brest (Aug. 20) and Stade de Reims (Aug. 29), both winnable matches against opponents that finished in the bottom half of the Ligue 1 standings last year.

Below is PSG’s complete schedule with TV and streaming information in the USA.

How to watch Messi, PSG in USA

Depending on the competition, there are different TV and streaming outlets that carry PSG’s matches in the USA during the 2021-2022 season:

The Univision family of networks, which will carry select matches throughout the UEFA Champions League, are available to be streamed on fuboTV (free 7-day trial).