Multan Sultans’ spin bowling coach Mushtaq Ahmed has labeled PSL the best league in the world. He claimed that foreign players have told him they enjoy the high-quality cricket in the PSL as it aids them in improving their game.

PSL 2021 recently concluded in the UAE, with Multan Sultans defeating Peshawar Zalmi in the final. In an interview with Cricket Pakistan, Ahmed praised the level of cricket in the PSL. He stated:

“PSL is the best league in the world. I have spoken to many foreign players and they have told me that they haven’t faced such tough bowling anywhere. Take IPL, Big Bash or England’s T20 blast, no league has the kind of bowlers that PSL has. Every PSL franchise has 2-3 bowlers who can bowl at speeds of 135 (kph) plus. There are so many mystery spinners as well.”

“International players who have spoken to me have said that they love to play PSL because they get to play tough cricket and that helps them raise their games. PSL is lucky to have such high-quality bowlers, which entices foreign players to take part in the league. There is a lot of professionalism as well. I give credit for it to PCB and all the six franchises. Pakistan is benefiting from the league as the national squad gets a lot of talent from here. I hope Pakistan keep finding superstars from the PSL.”

Multan Sultans won only one of their five PSL 2021 matches in Karachi but were victorious in four of the five league matches in Abu Dhabi, which ensured their qualification for the playoffs. According to Ahmed, Multan Sultans’ first win against Karachi Kings in Abu Dhabi gave them the self-belief to go all the way in PSL 2021.

“All credit goes to the players. The coaches and support staff can make many plans but they won’t succeed until the players execute it. Mohammad Rizwan has had a big role to play in Multan Sultans’ win. He led the side really well. This game is all about momentum. In Karachi, we had no momentum although we had a strong team. But when we reached Abu Dhabi, we got belief and momentum after winning the first match. From a coaching point of view, belief is very important. When I am talking to the boys, they must feel that I mean every word I say and that I am not talking just for the sake of it. My relationship with Andy (Flower) is very strong. We coached England together for six years. He trusts me a lot.” 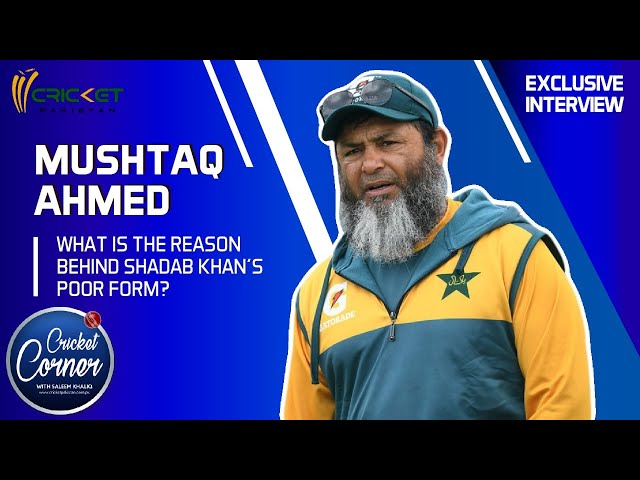 Multan Sultans posted 206 for 4 batting first in the PSL 2021 final and then restricted Peshawar Zalmi to 159 for 9.