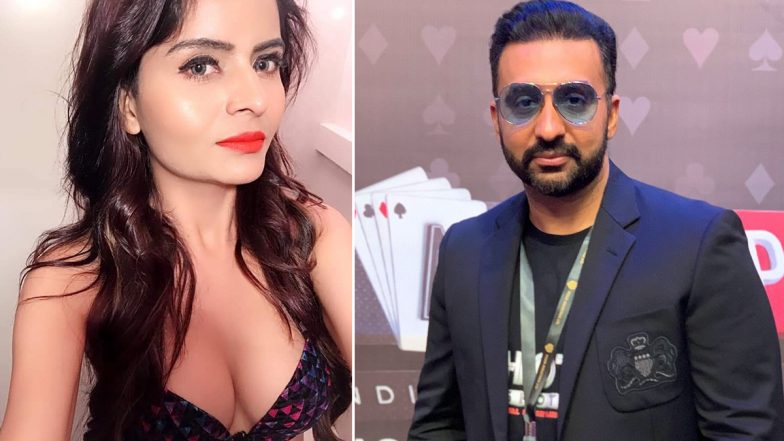 A sessions court here on Thursday rejected the anticipatory bail plea of actress Gehana Vasisth in a pornography case, in which businessman Raj Kundra is one of the accused. Fearing arrest, the actress had filed the anticipatory bail application before additional sessions judge Sonali Agarwal.The court rejected the plea on Thursday. Raj Kundra Pornography Case: No Interim Relief for Actress Gehana Vasisth by Mumbai Sessions Court.

The Mumbai police have registered multiple FIRs in connection with production of adult films and circulating them through mobile applications.Kundra, the husband of Bollywood actress Shilpa Shetty, and his associate Ryan Thorpe were arrested last month in connection with a case which relates to alleged creation of pornographic films and publishing them through apps.They are currently in judicial custody. The court had recently rejected the anticipatory bail plea of model Sherlyn Chopra, another accused in the case.