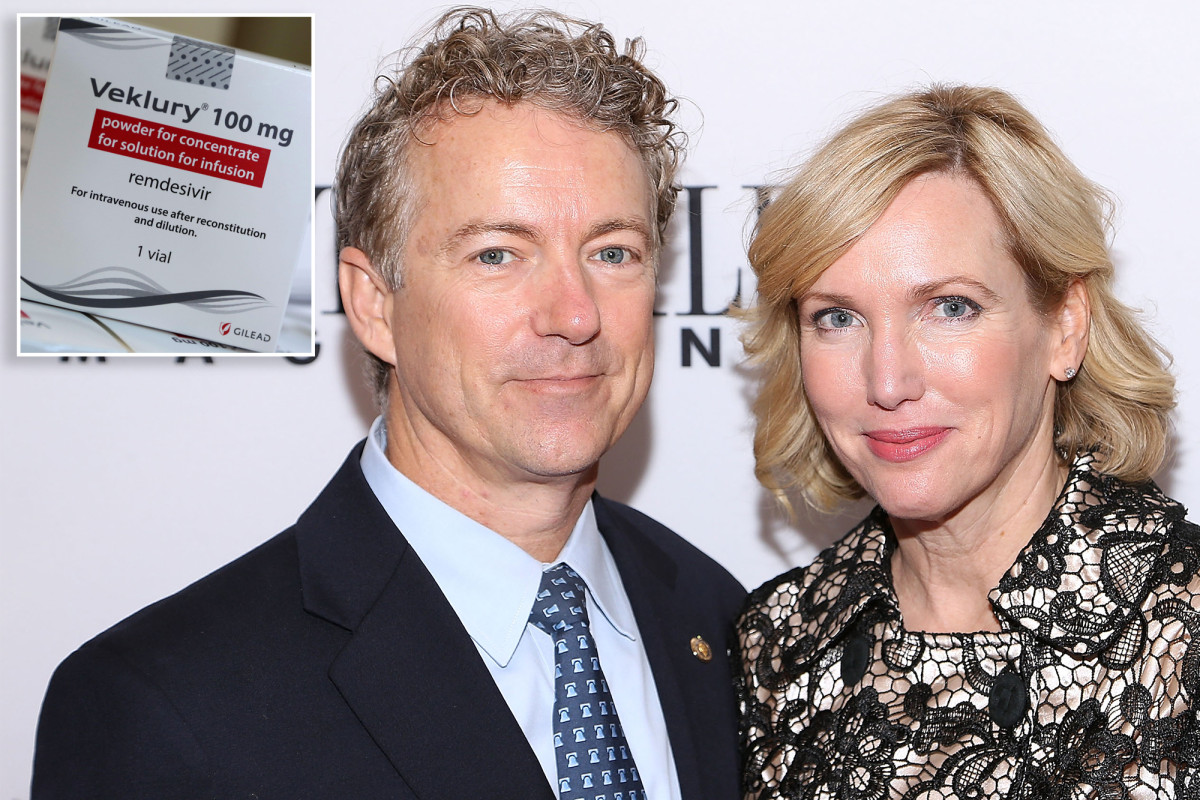 Sen. Rand Paul revealed Wednesday in a disclosure that was more than a year overdue that his wife in February 2020 bought up to $15,000 worth of shares in Gilead, a biotech company that brought to market the first drug designed to treat COVID-19.

Gilead’s antiviral drug remdesivir became the first COVID-19 specific treatment to win an emergency use authorization from the Food and Drug Administration less that three months after the purchase in May 2020.

The STOCK Act, which was enacted in 2012 to create more transparency around the stock trading of members of congress, requires lawmakers to disclose trades within 45 days.

“The senator ought to have an explanation for the trade and, more importantly, why it took him almost a year and a half to discover it from his wife,” James Cox, a law professor at Duke University, told The Washington Post, which first reported on Paul’s disclosure.

Kelsey Cooper, a spokeswoman for Paul, explained in a statement to CNN that the financial disclosure was so late only because the initial filing wasn’t properly transmitted.

Cooper also noted that Paul’s wife lost money on the investment. On the day of Paul’s wife’s purchase, Gilead stock opened the day at $71.32 per share. On Wednesday, it ended the day at $69.84.

“Last year Dr. Paul completed the reporting form for an investment made by his wife using her own earnings, an investment which she has lost money on. This was done in the appropriate reporting time window,” Cooper said.

“In the process of preparing to file his annual financial disclosure for last year, he learned that the form was not transmitted and promptly alerted the filing office and requested their guidance. In accordance with that guidance he filed both reports today.”

The pandemic has put a spotlight on congressional stock trading ever since a number of lawmakers sold millions of dollars worth of stocks after nonpublic briefings in January 2020 on the threat of the coronavirus.

The Justice Department has investigated several lawmakers‘ trades to determine whether it could be considered insider trading, or the use of nonpublic information for one’s financial benefit.

But the DOJ has since closed those probes.