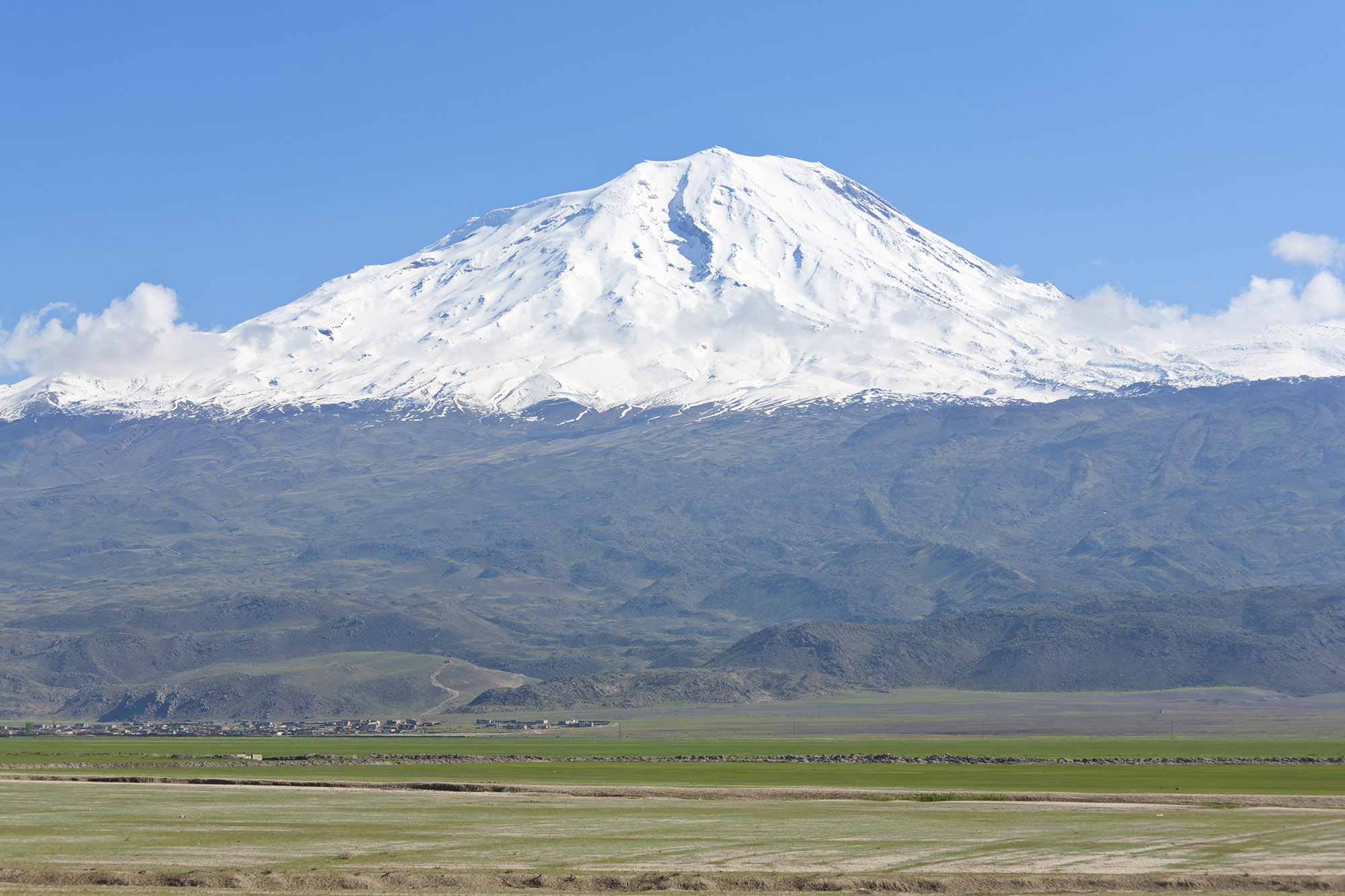 Seven Ukrainian tourists in Turkey got the shock of their lives when an albino “spirit” bear charged them while climbing Mt. Ararat.

The group of five men and two women had just set out on their second day of ascending the volcano, Turkey’s highest peak, when they came across two bears – a brown bear and the white bear.

While the brown bear fled, the white bear – a rare albino bear also known as a “Kermode” or “spirit” – charged.

In video footage taken by one of the hikers, the bear can be seen coming out from behind the rocks and roaring as it runs towards the screaming climbers before veering off at the last moment.

The guide, Saffet Akkus, 31, told the Mirror: “It took seconds for the bear to rush towards us to attack us when we heard his voice. It was a bear as white as a polar bear. I had never seen a bear on Mount Ararat until today. It was a huge bear.

“When we all started screaming at the same time, the bear changed direction and disappeared. We felt very lucky… We are certainly very lucky. We had an event that we will never forget.”