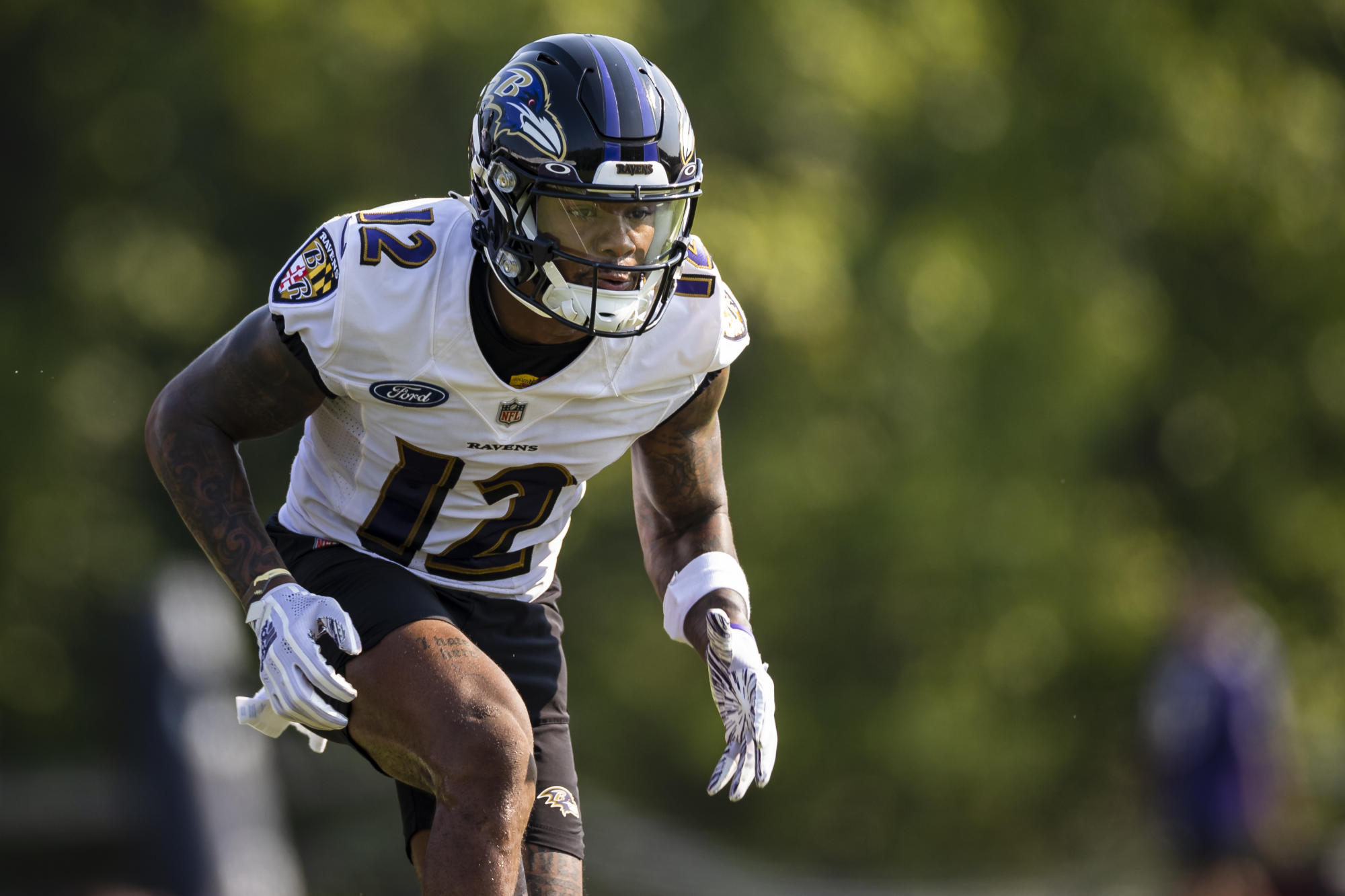 The rookie wide receiver injured his groin on Tuesday, an injury that head coach John Harbaugh said would keep him out of commission for “a number of weeks.”

The injury happened when he was running during a one-on-one drill with cornerback Marcus Peters. Bateman ran a slant route, but then pulled up lame, looking to be in considerable pain. He walked back to the locker room with a very pronounced limp.

Bateman, a first-round pick out of Minnesota, had already missed a handful of practices due to what Jeff Zrebiec of The Athletic called “normal camp tightness and soreness.” However, Zrebiec reported that Bateman’s soreness had been in his groin and abdominal areas.

It’s not clear if this injury will force him to miss the start of the season, but Bateman is a tough loss for the Ravens regardless. Especially since Marquise Brown, a wide receiver the Ravens drafted in 2019’s first round, is also hurt. He injured his hamstring over a week ago and hasn’t been at practice since. Harbaugh said that Brown’s hamstring issue is more significant than they originally thought, so there’s no timetable on his return.

The next two wide receivers in line are Miles Boykin, who hasn’t exactly set the world on fire since he was drafted in 2019, and free agent signing Sammy Watkins. Not exactly the most encouraging names, but at least Lamar Jackson is off the COVID list, so he’ll be throwing to them