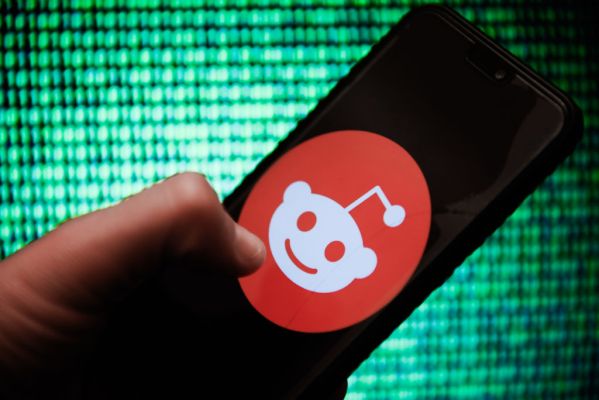 Earlier this year, Reddit raised $250 million, bringing the 16-year-old site up to around $800 million in total funding. Today, it announced plans for an even more massive windfall, with a Series F led by Fidelity. The company has secured $410 million, with plans to raise up to $700 million, putting Reddit at a $10 billion valuation.

The company says funding will go toward building out community and advertising efforts and increasing headcount.

“These efforts require us to grow our teams and make smart bets on how to make Reddit better, faster, easier to use, and more empowering for communities,” Reddit writes. “We are also evolving as a business, maturing, and building the operational structures that will help propel us into the future with transparency, values and integrity.”

As we noted back in February, an extraordinarily strange couple of years found the content aggregation service playing a key role in rollercoaster stock figures for companies like Gamestop and AMC, by way of the r/WallStreetBets subreddit. It also kicked off 2021 with a short Super Bowl spot. All of that helped lead to a doubling of the company’s valuation to $6 billion.

For now, it seems, the hype train is continuing. In Q2, Reddit broke $100 million in advertising revenue for the first time, marking a 192% year-over-year increase for the quarter. The site now attracts 50 million daily visitors and hosts 100,000 active subreddits. In March, it announced Drew Vollero would be joining on the site’s first-ever CFO, after assisting with Snap’s IPO efforts, four years prior.

In an interview with The New York Times, cofounder Steve Huffman notes that it hadn’t planned to raise another round so quickly, but ultimately couldn’t turn down what Fidelity was offering. He adds that the funding will also factor into Reddit’s eventual IPO plans.

“We are still planning on going public, but we don’t have a firm timeline there yet,” he told the paper. “All good companies should go public when they can.”