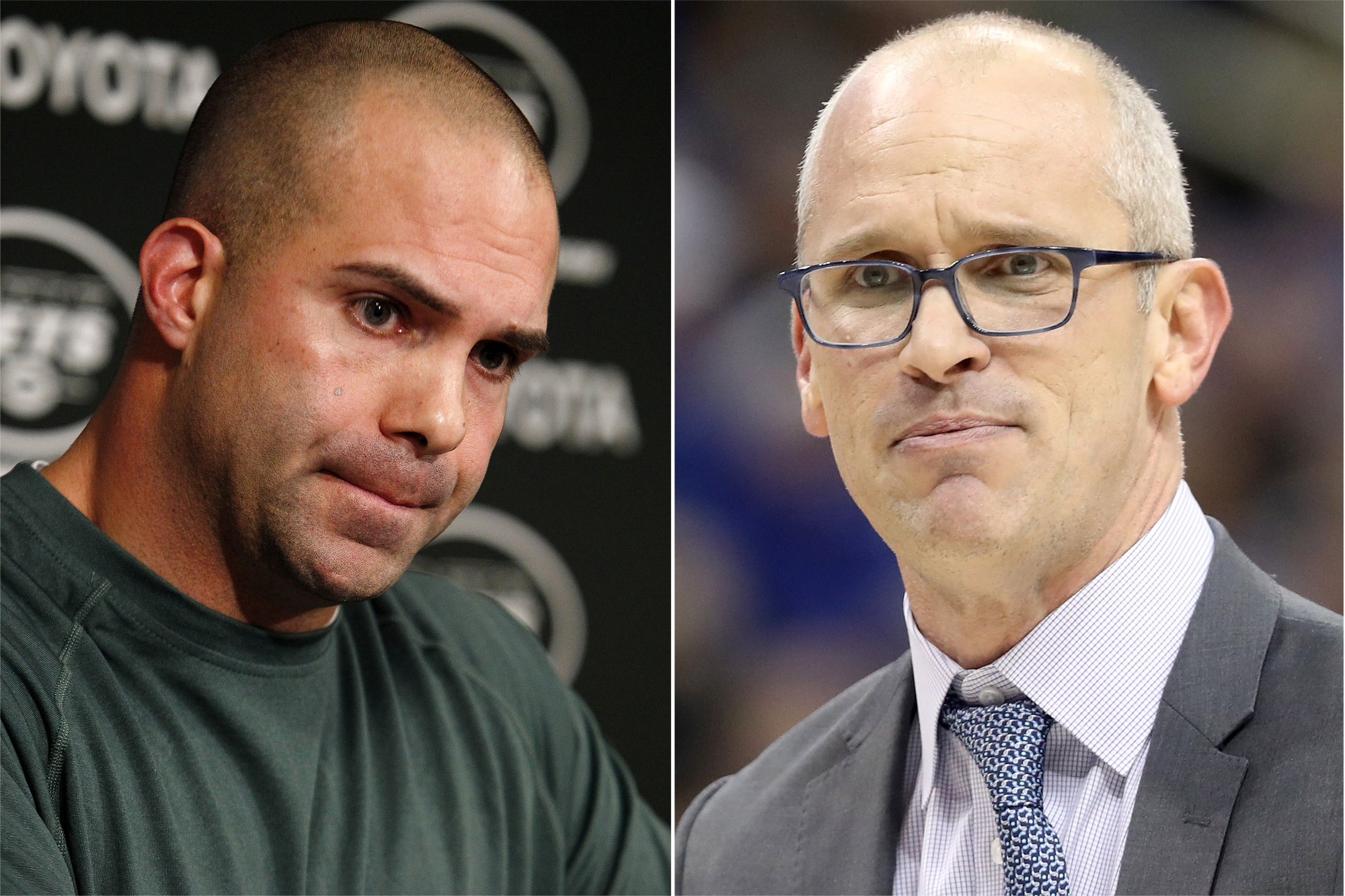 A former strength coach for UConn’s men’s basketball team has sued the school, claiming his contract wasn’t renewed after he refused demands from coach Dan Hurley that he violate NCAA guidelines and school COVID-19 protocols.

A hearing was held Thursday in Rockville Superior Court on a motion by the school to dismiss the lawsuit filed by former strength coach Sal Alosi seeking unspecified monetary damages.

UConn’s attorneys argue the lawsuit, which was filed in December, is improper because Alosi has not exhausted the proper administrative channels to contest his ouster last summer.

UConn spokesman Pat McKenna said there is “absolutely no truth” to Alosi’s allegations. “Beyond that we are unable to comment on this personnel matter,” he said.

Alosi alleges he was told he was being replaced last June after butting heads with Hurley, who he said wanted his players to be bigger and stronger and asked Alosi to do things he was not comfortable with in order to achieve that objective.

Specifically, he alleges Hurley asked him to hold virtual workouts with players and later return to the weight room in violation of NCAA guidelines as well as the school’s own coronavirus protocols.

Alosi said he told Hurley that NCAA COVID-19 regulations did not allow him to hold virtual workouts with players because he could not ensure the presence of a staff member with CPR training or an automated external defibrillator.

“Coach Hurley questioned Alosi’s commitment and whether Alosi wanted to remain employed at UConn,” the lawsuit states. “Alosi reiterated his commitment, but reemphasized that he was concerned about rule violations and student-athlete safety.”

The lawsuit alleges the situation came to a head when UConn was developing plans for players to return to campus last summer and insisted Alosi train the basketball players indoors, “when the weather permitted the much safer alternative of outdoor training.”

“Coach Hurley responded adamantly that the basketball team was not going to follow UConn’s COVID Sports Training Guidelines, and that (athletic director David) Benedict was already in agreement,” according to the lawsuit.

Alosi was hired as director of human performance at UConn in May 2018, shortly after Hurley was hired as coach.

He was previously the strength coach at UCLA, where he made headlines after being involved in an altercation with entertainer Sean “P. Diddy” Combs. He also made news in 2010 as strength coach for the New York Jets, when he was fined $25,000 for tripping a Miami Dolphins player from the sideline.