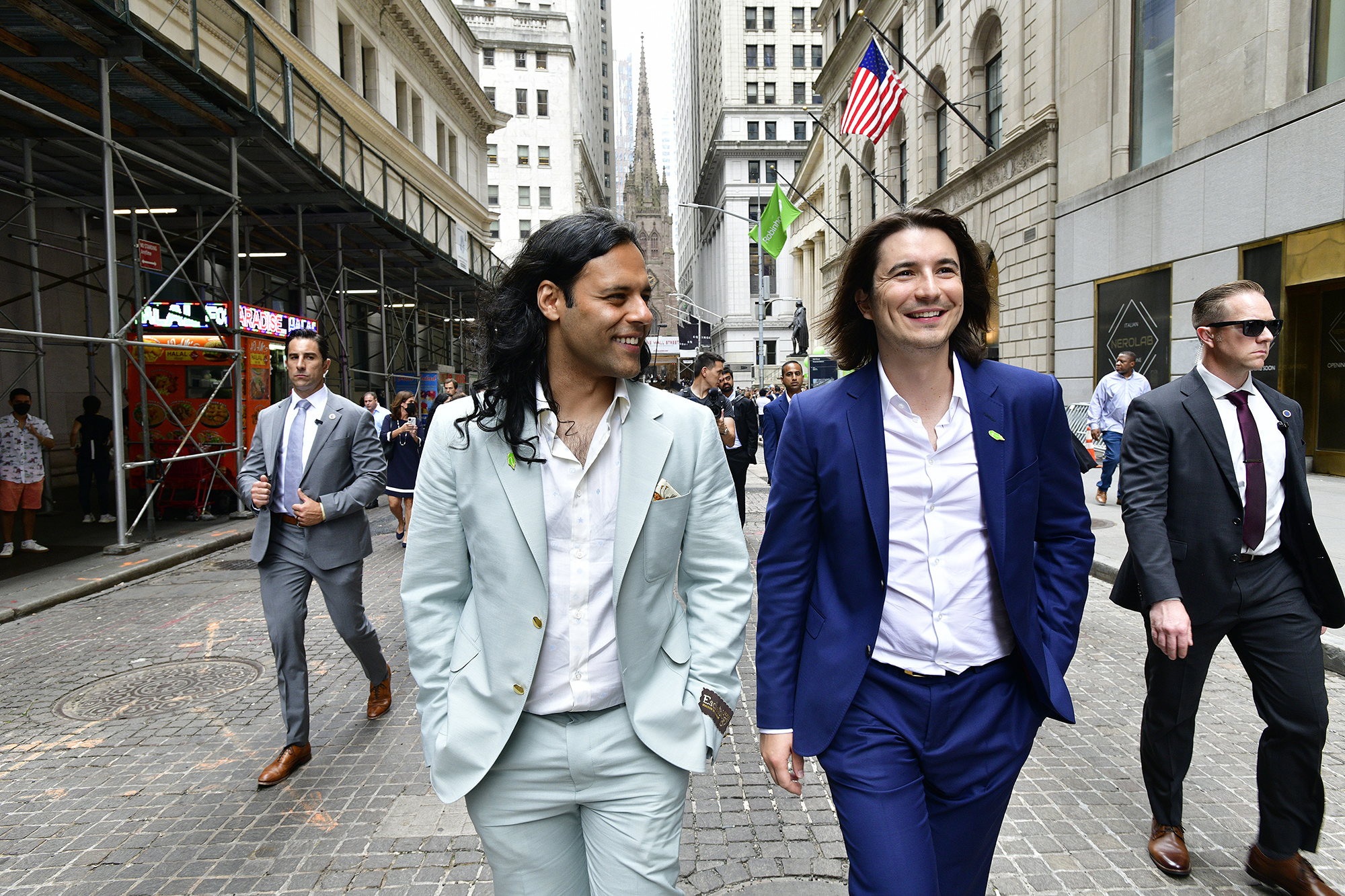 Once it began trading, retail investors only bought $18.85 million shares of the popular trading app which closed its first day of trading with a market cap of $29 billion, according to data from Vanda Securities reviewed by The Post.

The small amount of stock retailers snatched up after the opening bell — far less than 1 percent of the company — pales in comparison to the money retailers spent in previous high-profile IPOs, according to Vanda’s data. For comparison, small investors bought $143 million of Snap Inc., $140 million of Uber Technologies Inc. and $69 million of Didi on the day those companies went public, the firm said.

Robinhood has yet to release the numbers on how many retailers bought shares before the company’s IPO but Robinhood CEO Vlad Tenev said that it was “going to be one of the largest retail allocations ever.” People close to Robinhood add they feel good about retail interest in the IPO.

“The numbers you see from Vanda are after the listing hit the tape yesterday so it doesn’t factor in the numbers of what retailers bought pre-IPO,” Eric Liu, Vanda’s Head of Research tells The Post.

Retailer’s underwhelming interest during trading was yet another disappointment for Robinhood as the company’s shares plummeted 10 percent just moments after its hotly-anticipated debut.

The firm’s Wall Street bankers had priced the stock at the low end of its $38-to-$42 IPO range in an effort to secure a successful first day of trading. But the shares fell to as low as $33.35 before recovering slightly to end the day down 8.37 percent at $34.82 a share. The closing price gives the Menlo Park, Calif., company a market value of $29 billion.

Still, other companies with underwhelming IPOs have managed to snag more retail interest than Robinhood. As recently as April, small investors bought $57 million of Coinbase on the company’s IPO day despite the crypto exchange ending the day far lower than it opened.

Robinhood hyped the fact it would give investors access to its shares with a product they introduced to their platform: IPO Access. It’s possible retail investors focused on buying shares before the opening and interest lagged as trading began.

The new product, introduced in May, gives users the ability to buy shares at their listing price before they begin trading on stock exchanges. The move was seen as an effort to appeal to its customers and possibly buoy the startup’s stock debut by expanding demand from Wall Street to Main Street.