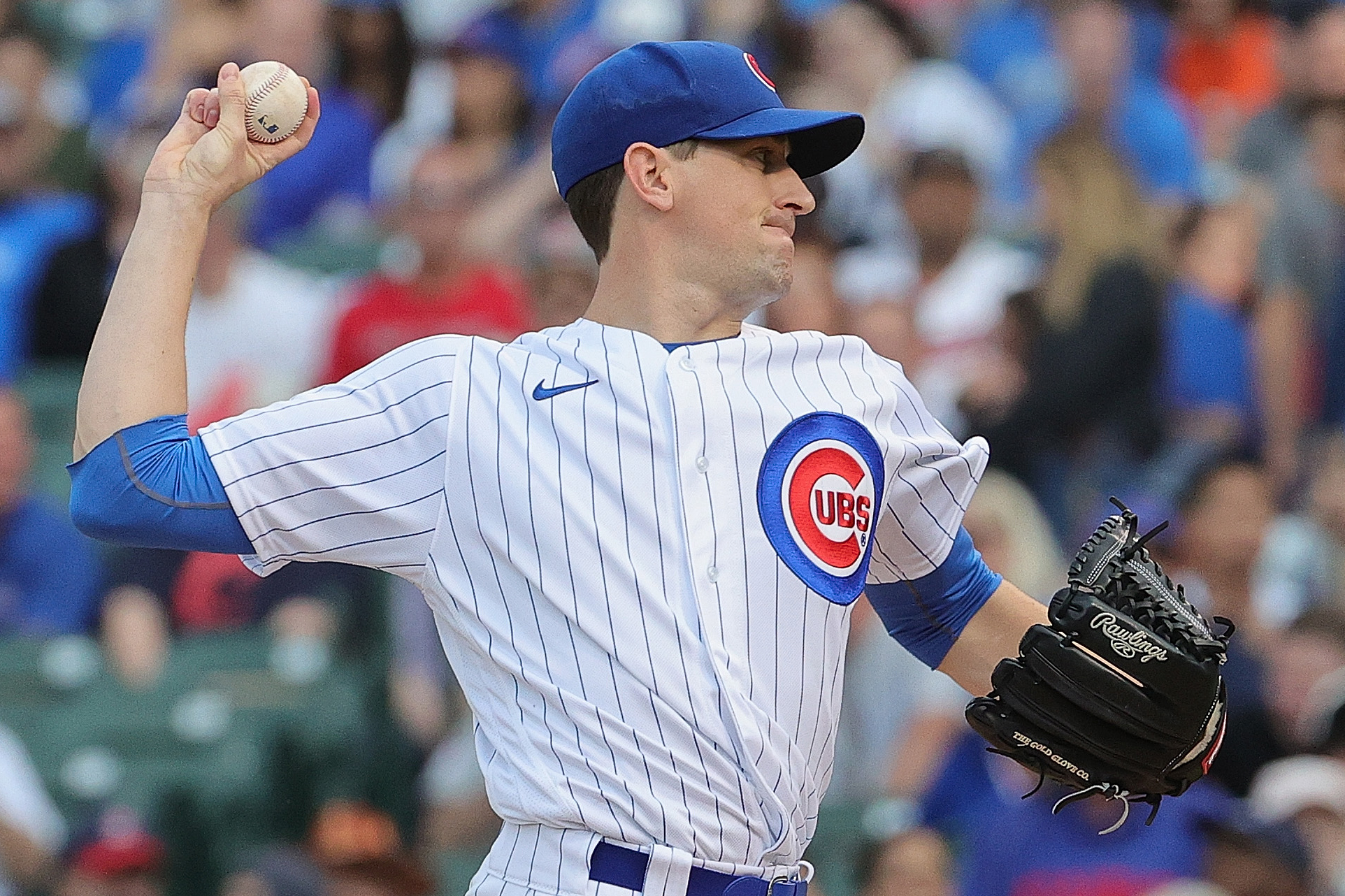 Sing it Tom Petty. “The Cubs are free … free fallin’.” Chicago, once atop the NL Central, is now in a battle for second with the Reds. Both teams are well back of the surging Brewers. Cincy’s Wade Miley (6-4, ERA 3.09) let four runs slip past him when he faced Philly in his last start. The Cub’s Kyle Hendricks (10-4, ERA 3.98) had his winning streak snapped at eight (no decision) after allowing four runs in Milwaukee. Taking the team wearing the red, white and blue the patriotic Stitches will take the Cubbies for 20 units.

My entire focus was on Euros but will look at the offers now, admits Robin Gosens
England star names his country’s player of Euro 2020 after quarter-final victory
Comment