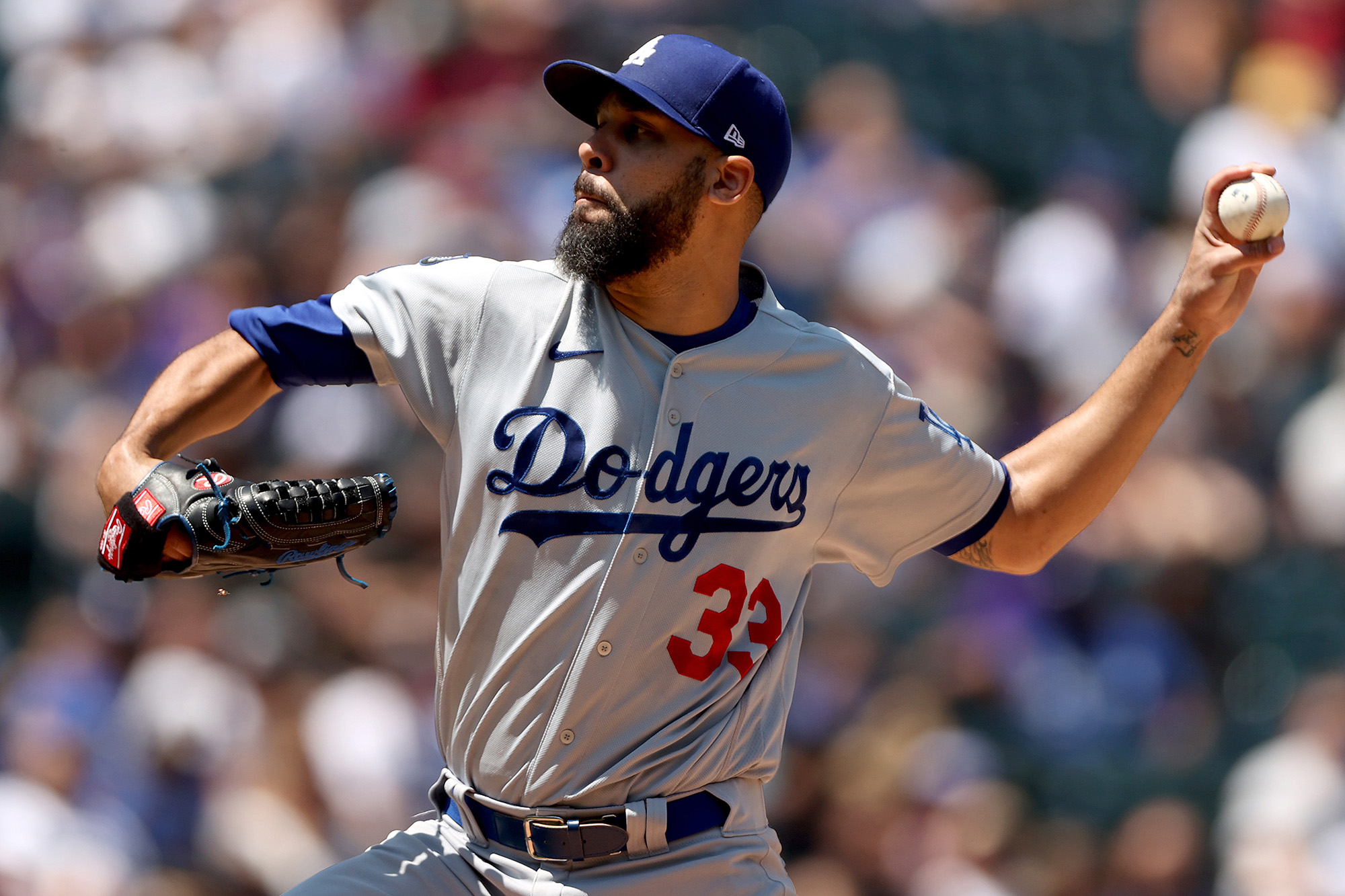 The Colorado Rockies, in danger of having one of the worst road records in MLB history, will look for a good start from Chi Chi Gonzalez on Friday night at the Dodgers. Gonzalez has pitched just twice at Dodger Stadium but has kept the ball in the yard in his limited sample size, giving up just two earned runs across 11 ¹/₃ innings.

David Price began the season in the bullpen for the Dodgers but has been thrust into the starting rotation because of injuries and Trevor Bauer’s administrative leave. Price has been sharp in that role, posting a 2.03 ERA with no home runs and three walks surrendered across five starts, though the four innings the lefty pitched Sunday against the Rockies was his longest outing of the season.

Colorado ranks last in MLB in road batting average at .204 (no other team is worse than .216), and its 25 road home runs were 18 fewer than any other team in the majors entering Thursday.

The Dodgers have MLB’s second-best bullpen ERA the past 30 days and also have scored three runs of fewer in nine of their past 15 home games entering Thursday, so runs will hard to come by at Chavez Ravine on Friday.

The play: Rockies-Dodgers total, Under 9 runs.