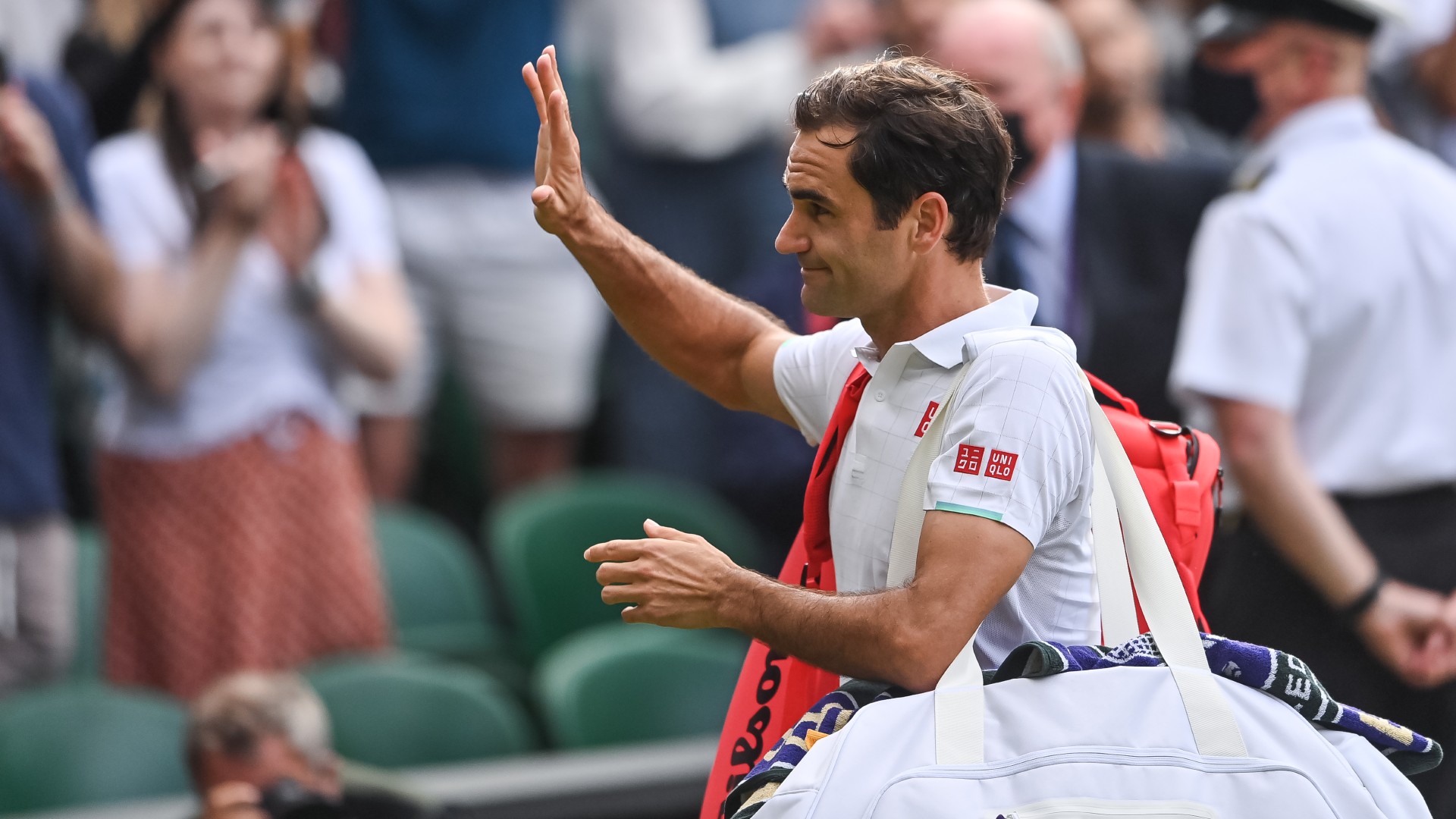 Could this be the beginning of the end for Roger Federer?

The tennis titan lost in straight sets to Hubert Hurkacz in his Wimbledon quarterfinal matchup on Wednesday, the first time that’s happened at Wimbledon since his first Wimbledon victory in 2003.

Understandably, some questions were raised about the 39-year-old’s future in the sport, with birthday No. 40 coming in just a few weeks’ time.

In a post-match news conference, Federer was asked whether this was his last Wimbledon, and he offered a small hint of uncertainty to whether he’ll take the grass court again.

Federer on if it’s his last Wimbledon: ‘I don’t know. I really don’t know. I’ve got to regroup. My goal was always to try & play another Wimbledon. I was able to make it this year, which I’m really happy about. Everything that comes after we’ll have to sit down and talk about it’

“I don’t know, I really don’t know,” Federer said. “I’ve got to regroup. My goal was always to try and play another Wimbledon. I was able to make it this year, which I’m really happy about. Everything that comes after that, we’ll have to sit down and talk about it.”

MORE: How to watch Wimbledon as tournament comes to an end

Federer was planning to play in last year’s edition of Wimbledon, but the major event was canceled amid the coronavirus pandemic. His court send-off after the loss did have a certain finality to it.

Federer’s last Grand Slam win came in 2018, when he defended his Australian Open win over Marin Cilic. Federer spent time away from the court while nursing a knee injury, eventually suffering setbacks that kept him out between February 2020 and March 2021, forcing him to withdraw from several events in the process.

If Federer’s Wimbledon loss was, in fact, the beginning of the end for the Swiss great, then it’s only fitting that it’s on the court where he captured eight Grand Slam titles.