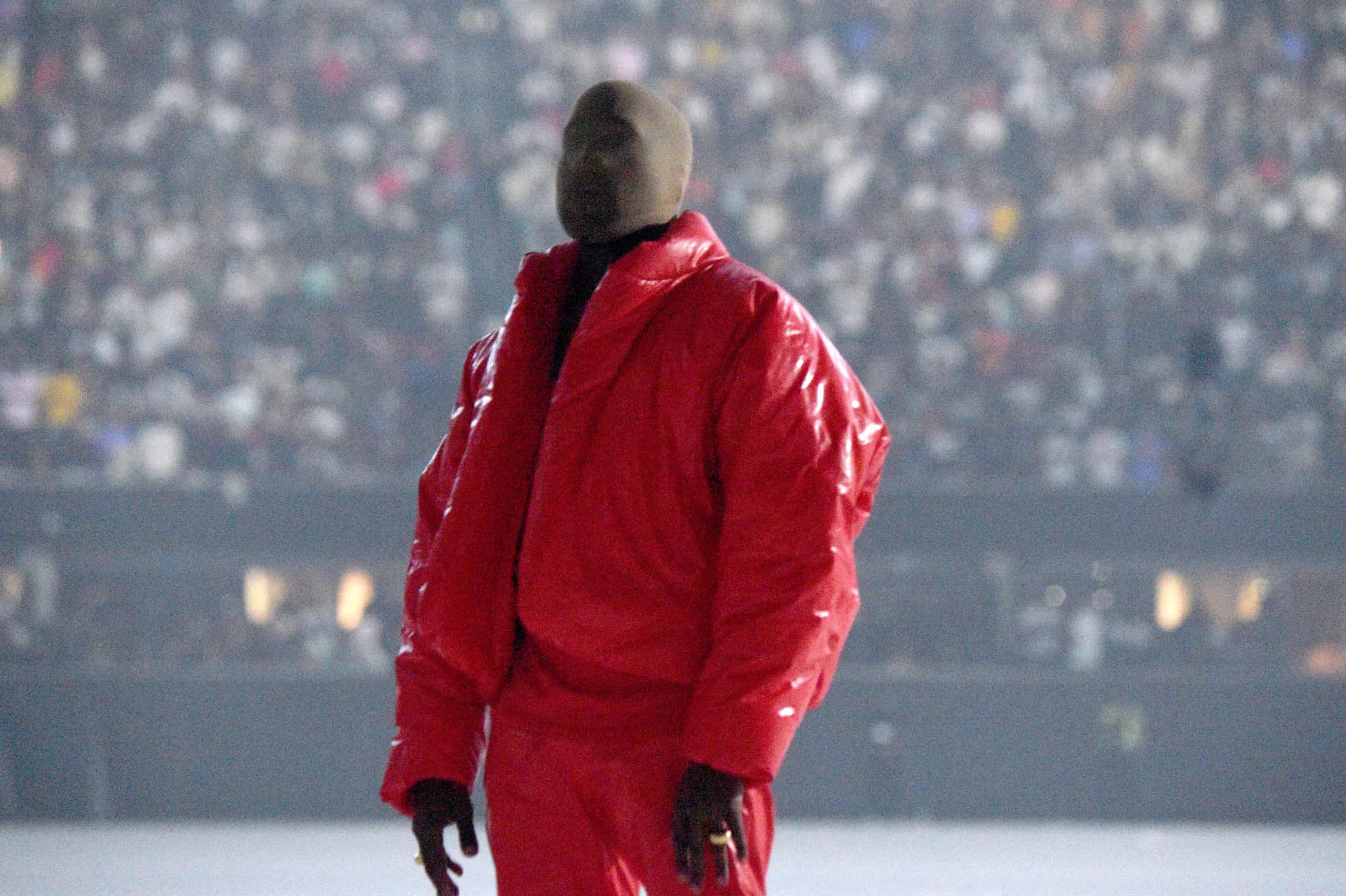 #Roommates, despite the release date for his 10th album “DONDA” currently still a mystery, Kanye West is breaking records and making history—as his millions of fans continue to tune in to whatever he does. According to new reports, Kanye West has broken his own record that was set just two weeks ago on Apple Music and now has the most-viewed livestream of all-time with a jaw-dropping 5.4 million viewers tuning in for his second “DONDA” listening event.

If you recall, two weeks ago, Kanye West made headlines for racking up 3.3 million viewers for his initial “DONDA” listening event at Atlanta’s Mercedes Benz Stadium on July 22nd, making it the most viewed Apple Music livestream ever. Well, it appears that the only person to top Kanye is himself based on new reports. According to @Billboard, Kanye’s second “DONDA” listening event held last week, apparently doubled his previous viewing record, as his fans were glued to his extravagant performance—giving Kanye 5.4 million viewers the second time around. That means in total, 8.7 million people around the world tuned in to see what Ye was cooking up!

That’s not all though, reports also reveal that Kanye made $7 million in revenue from in-person sales of his “DONDA” merchandise. Clearly his fans not only came to hear the music of his still-unreleased album, but they also came with endless coins to spend on his merch. Additionally, the “Beats” commercial starring Sha’Carri Richardson that features Kanye’s new song “No Child Left Behind,” is said to have amassed more than 35 million views since it was released almost a month ago.

Meanwhile, the wait for “DONDA” continues, as fans grow increasingly frustrated by expected and missed release dates—although Kanye himself has never actually confirmed when the project would be released.

Will he release the album before the end of the month or will it be longer? No one truly knows, but his fans will clearly remain loyal no matter what.