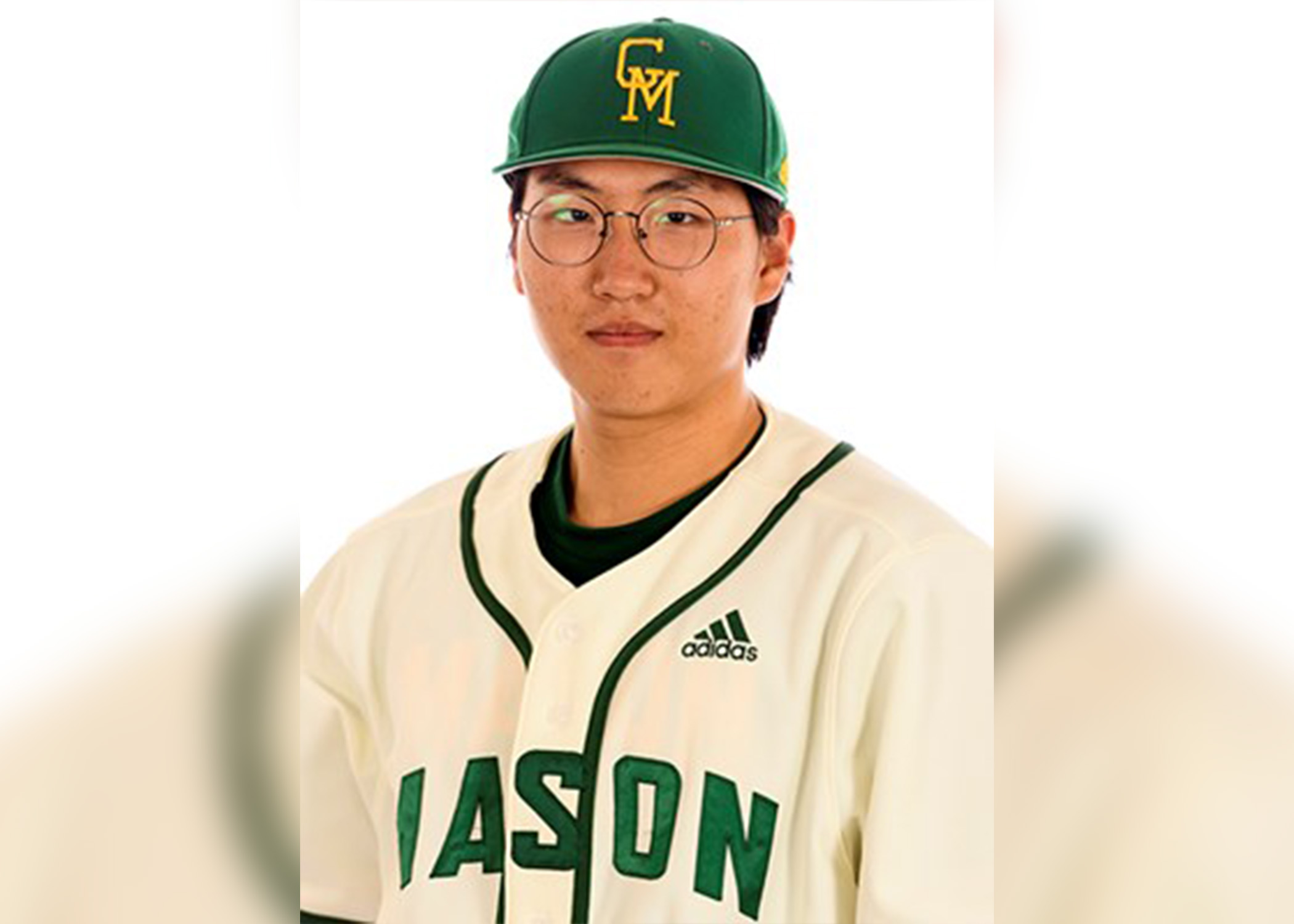 Sang Ho Baek, who was born in Korea but grew up in Maryland, died June 12, according to the school’s website after receiving confirmation from the player’s family.

“We are devastated by the passing of Sang,” George Mason baseball coach Bill Brown said in a statement. “Sang was an incredible teammate who was loved by everyone associated with Mason baseball.  He will be missed and forever cherished in our hearts.  Right now, our thoughts are with Sang’s family at this unbearably difficult time.”

Baek appeared in seven games as a relief pitcher for the Patriots during his freshman season with the team after winning a 3A state championship in 2019 at James M. Bennett High School in Salisbury, Md.

“After being informed by his family about Sang’s passing, we are heartbroken and extend our deepest condolences to his family and friends,” George Mason athletic director Brad Edwards said. “Sang embodied everything you would want from a student-athlete.  He was an excellent student, dedicated teammate and friend to so many.  We are committed to providing support and resources to Sang’s teammates and all those in the Mason family who loved him.”

Baek is survived by his parents Seong Han Baek and En Young Lee and his sister, Sun Ho Baek.

His father confirmed to the New York Times that his son underwent Tommy John surgery on June 8, adding “our family is devastated and we want answers to why our healthy son would die so suddenly after routine surgery.”