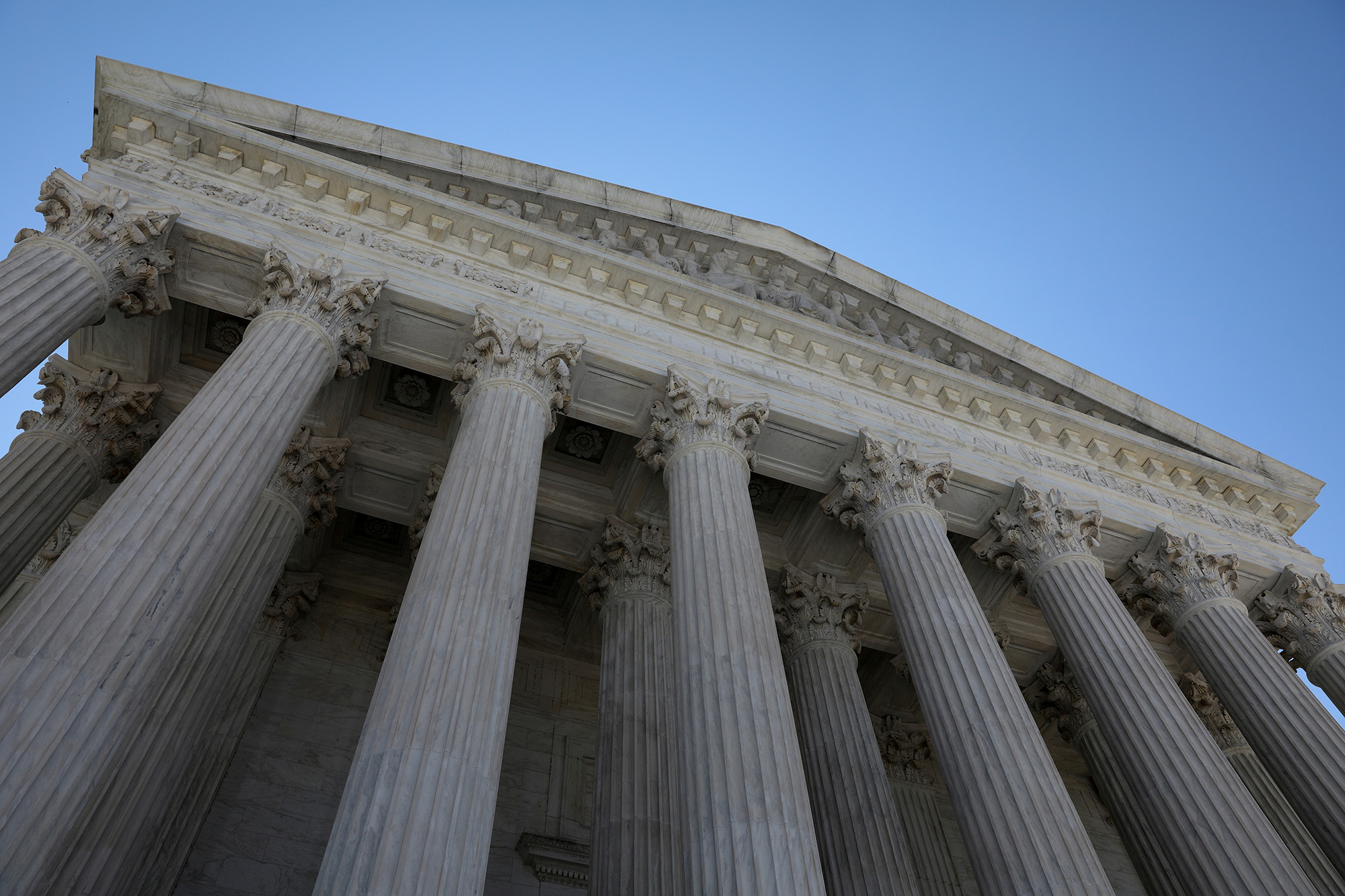 The Supreme Court ruled unanimously Thursday that Philadelphia officials violated the First Amendment by suspending its contract with a Catholic social services agency that declined to certify same-sex couples as foster parents.

In his opinion, Chief Justice John Roberts noted that the agency, Catholic Social Services (CSS) “seeks only an accommodation that will allow it to continue serving the children of Philadelphia in a manner consistent with its religious beliefs; it does not seek to impose those beliefs on anyone else.”

Roberts went on to note that no same-sex couple had ever asked to work with CSS, which is affiliated with the Archdiocese of Philadelphia. The agency has said that if same-sex couples do apply for certification, they would be referred to one of more than 20 other agencies. CSS also does not certify unmarried couples due to its religious affiliation.

“For over 50 years, CSS successfully contracted with the City to provide foster care services while holding to these beliefs,” wrote Roberts.

The City of Brotherly Love suspended its contract with CSS in March 2018 after the Philadelphia Inquirer ran a story detailing a same-sex couple’s experience with another foster care agency with a similar policy. The Inquirer reporter learned of CSS’ policy while working on the story and contacted the city’s Department of Human Services for comment. After CSS declined the city’s request to change its policy toward same-sex couples, officials stopped referring additional children to the agency.

In his opinion, Roberts wrote the city had given CSS the choice between curtailing its mission or approving relationships inconsistent with its beliefs.” The chief justice also cited the city’s standard foster care contract, which states that agencies cannot reject prospective foster or adoptive parents based on their sexual orientation “unless an exception is granted.”

Roberts concluded that because the city created a process for granting exceptions, it could not then deny one to CSS.

In their opinions, Alito and Gorsuch, joined by Justice Clarence Thomas, said the decision did not go far enough.

Alito described the ruling as a “wisp of a decision,” while Gorsuch called it an “(ir)resolution” and predicted that the matter would continue to be litigated, possibly with the city rewriting its foster care contract.

Lori Windham of The Becket Fund for Religious Liberty, who argued the case on behalf of Catholic Social Services, cheered the decision as a “common-sense ruling in favor of religious social services.”

“The Supreme Court recognized that CSS has been doing amazing work for many years and can continue that work in the city of Philadelphia,” she said.

Philadelphia City Solicitor Diana Cortes called the ruling was a “difficult and disappointing setback,” saying in a statement that the court had “usurped the City’s judgment that a nondiscrimination policy is in the best interests of the children in its care.”

Observers on both sides of the case noted that the decision focused narrowly on the merits of the city’s action and sidestepped larger questions of how to balance religious freedom and anti-discrimination laws.

“Opponents of LGBTQ equality have been seeking to undo hard-won non-discrimination protections by asking the court to establish a constitutional right to opt out of such laws when discrimination is motivated by religious beliefs,” Leslie Cooper, deputy director of the ACLU LGBTQ & HIV Project, said in a statement. “This is the second time in four years that the court has declined to do so. This is good news for LGBTQ people and for everyone who depends on the protections of non-discrimination laws.”

In the other case Cooper referred to, the Supreme Court ruled in 2018 that a Colorado baker did not violate the state’s anti-discrimination law when he declined to make a wedding cake for a gay couple. That case focused on the actions of the state’s Civil Rights Commission, and did not address the state law itself.

Alito, Thomas and Gorsuch said they would have overturned a 1990 Supreme Court ruling that states are not required to accommodate otherwise illegal acts that are performed for religious reasons. Those justices have said that decision places improper limits on religious freedom.