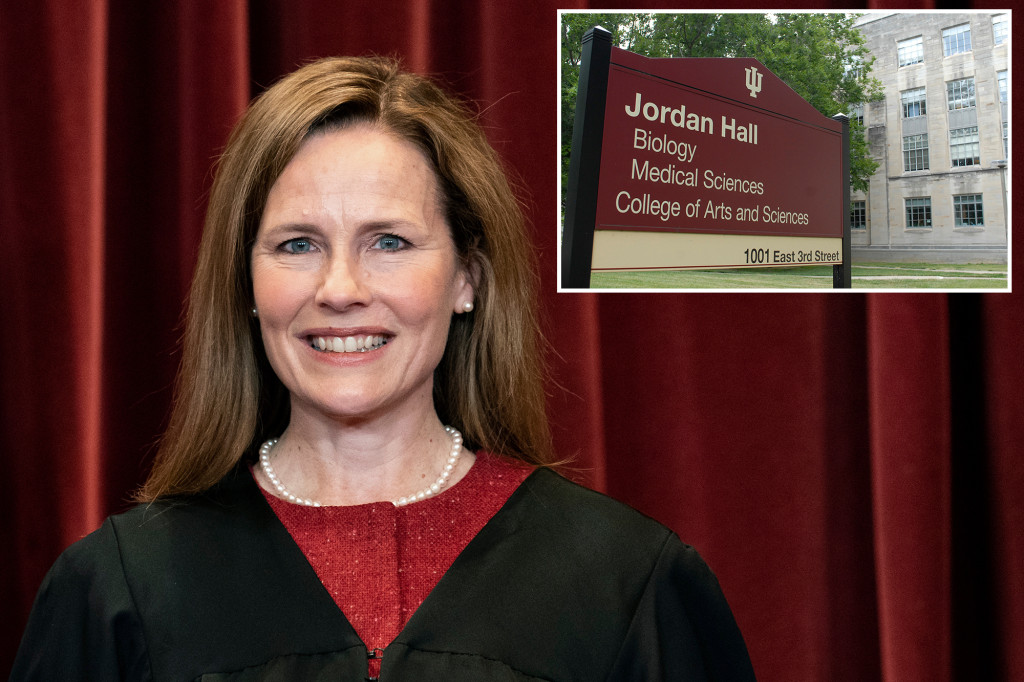 Barrett rejected the students’ emergency plea for an injunction Thursday without asking the university for a response or for her colleagues to weigh in, marking the first time the high court has weighed in on a vaccine mandate.

The requirement had previously been upheld by two lower courts — including a unanimous panel on the 7th Circuit Court of Appeals, where Barrett sat prior to her 2020 nomination to the high court by then-President Donald Trump.

The students had argued that the mandate violated their “constitutional right to bodily integrity, autonomy, and of medical treatment choice.” They also claimed that the university was violating medical ethics by not getting their “voluntary and informed consent for any procedure, or drug that imposes a medical risk to an individual.”

The university initially announced in May that students, faculty and staff would have to be vaccinated unless they had medical or religious reasons not to get the shot, or they attended classes online. Students and employees must attest to their vaccination via an online form after the university backed down from requiring documentation of immunization.

University officials also announced last week that all students must wear a mask indoors while on campus regardless of vaccination status.

The mandate applies to roughly 90,000 students and 40,000 employees on seven campuses across the Hoosier State. Students who don’t comply will have their registration canceled and workers who don’t will lose their jobs.

Six of the eight students who requested the injunction had already received a religious exemption and a seventh qualified for the exemption but had not requested it.

More than 500 colleges and universities nationwide have mandated the COVID-19 vaccine.