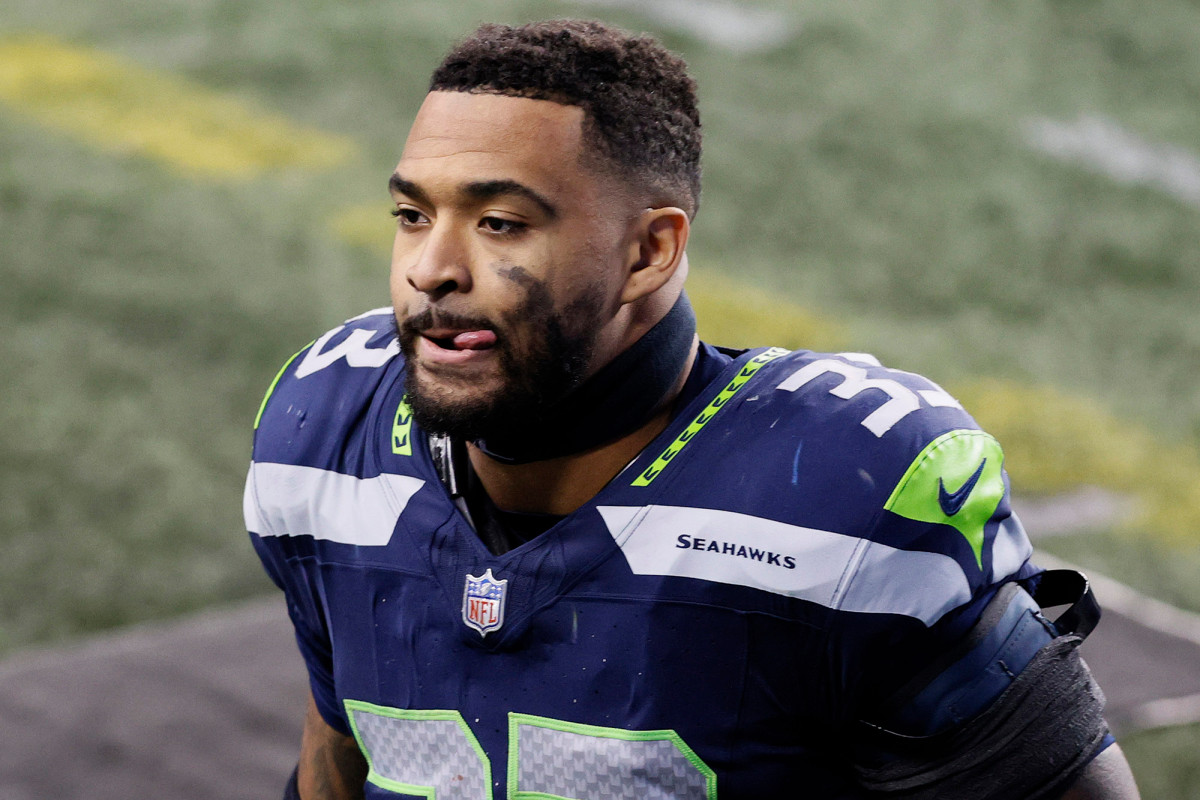 The ball is in Jamal Adams’ court.

The Seattle Seahawks have made an offer to their safety in an attempt to stop his holdout, according to ESPN. Now, they are waiting patiently to hear whether he will accept the deal.

The 25-year-old was traded to Seattle after spending three seasons with the Jets. New York received a massive haul for Adams’ services, which included safety Bradley McDougald, a first- and- third-round pick in 2021, and a 2022 first-round pick.

In his first year as a member of the Seahawks, Adams racked up 9.5 sacks, 83 total tackles, and 11 tackles for loss while leading them to the playoffs.

This offseason, the Broncos agreed to a deal that made Justin Simmons the highest-paid safety in the league at $15.25 million per year. Adams is looking to pass that number.

Adams is not the only Seahawks player looking for a new deal. Left tackle Duane Brown “isn’t pleased” about his contract and wants to extend it before it expires after this season. However, Seattle has not had talks with Brown over a new contract, according to ESPN.

Though both Adams and Brown have reported to training camp, neither has practiced, with both technically “holding in” instead of holding out.

Quarterback Russell Wilson claimed he was tired of taking hits this offseason, which almost led to a trade. He said on Sunday that Brown’s absence was “pretty significant” and added, “We’ve got to figure that out because we need Duane Brown.”

The Seattle Times reported that Wilson would be willing to restructure his contract in an effort to please both Adams and Brown. However, Pete Carroll and John Schneider have only restructured contracts twice in their 11 years in Seattle.