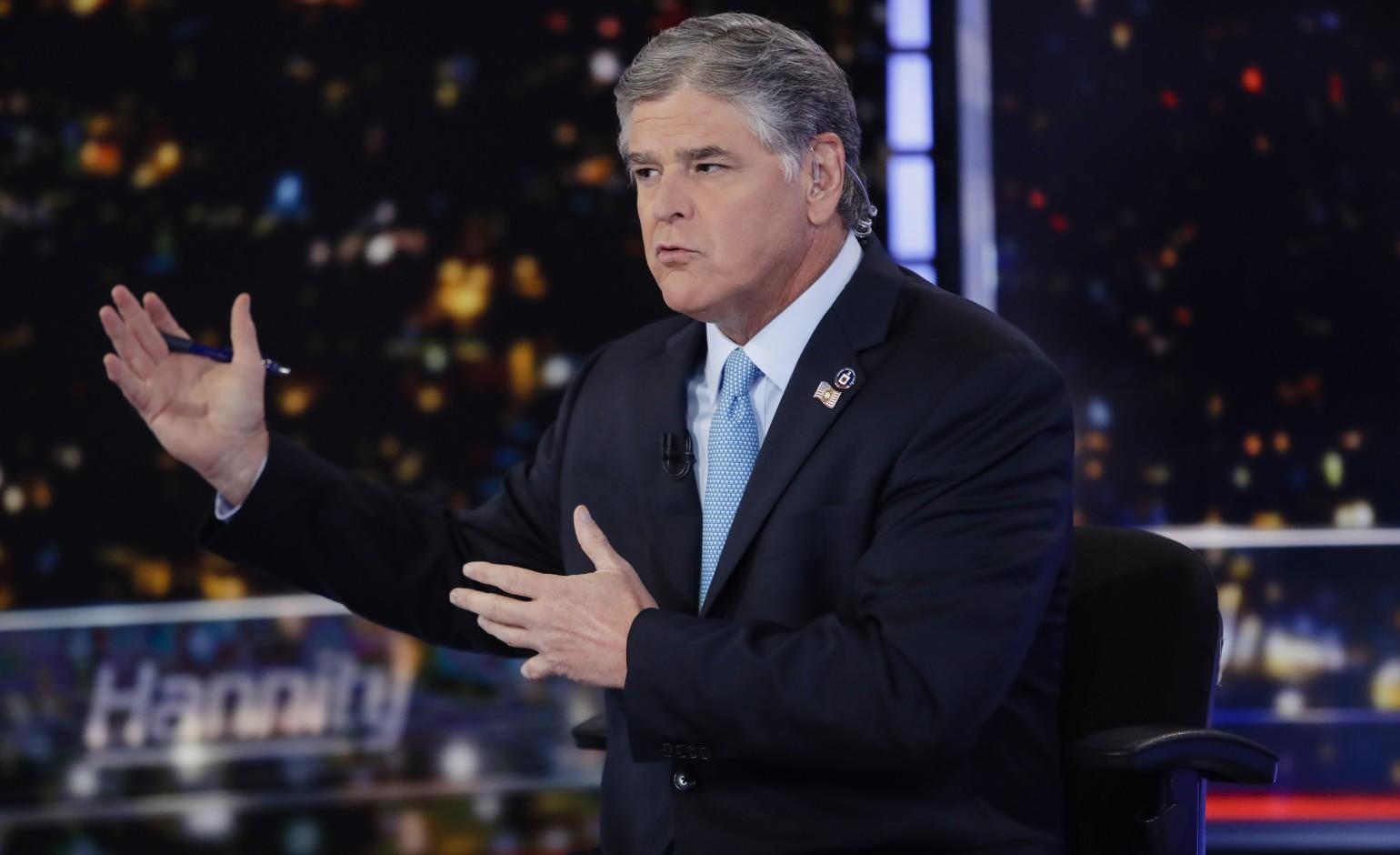 Fox News host Sean Hannity said his lawyers won’t accept a copy of the laptop believed to have belonged to Hunter Biden.

After showing a clip, obtained by the Daily Mail, of Biden telling a naked woman in bed about a 2018 bender in Las Vegas, in which he lost a laptop, and his ensuing fear of blackmail, Hannity explained why he himself does not have access to the materials.

“I have been offered the laptop, my lawyers won’t let me accept it. The reason, I’m told, is because of what is believed to be on it,” he said on his show Wednesday.

“I have three individual and separate sources that have told me that there are pictures on this laptop, probably the very things that alerted John Paul Mac, the computer repairman, to alert the FBI,” Hannity added, appearing to allude to allegations of inappropriate content.

A hard drive and laptop were given to a computer shop in Delaware for repairs in April 2019. John Paul Mac Isaac, the computer store owner, says the hardware was never retrieved by the owner, believed to be Biden, who has never denied owning it.

The FBI seized the laptop and hard drive through a grand jury subpoena in December 2019, but not before copies were made and eventually reported by the media. It was revealed after the 2020 election that federal authorities are investigating whether the president’s 51-year-old son violated tax and money laundering laws.

“It is damning information that looks very much like influence-peddling and corruption,” Fox News legal analyst Gregg Jarrett said after being asked by Hannity why there have been no arrests and any other information revealed.

“The U.S. attorney in Delaware has conducted a two-year investigation, and Sean, we haven’t seen subpoenas, search warrants, we certainly haven’t seen indictments and prosecutions,” he added. “It really makes you wonder, what’s going on here? Is this really a sincere, vigorous investigation, or are the Bidens being protected?”

Biden, who married his second wife in 2019 and has five children, said in April he was “cooperating completely” with the investigation and insisted he is “100% certain” he will be cleared of wrongdoing.