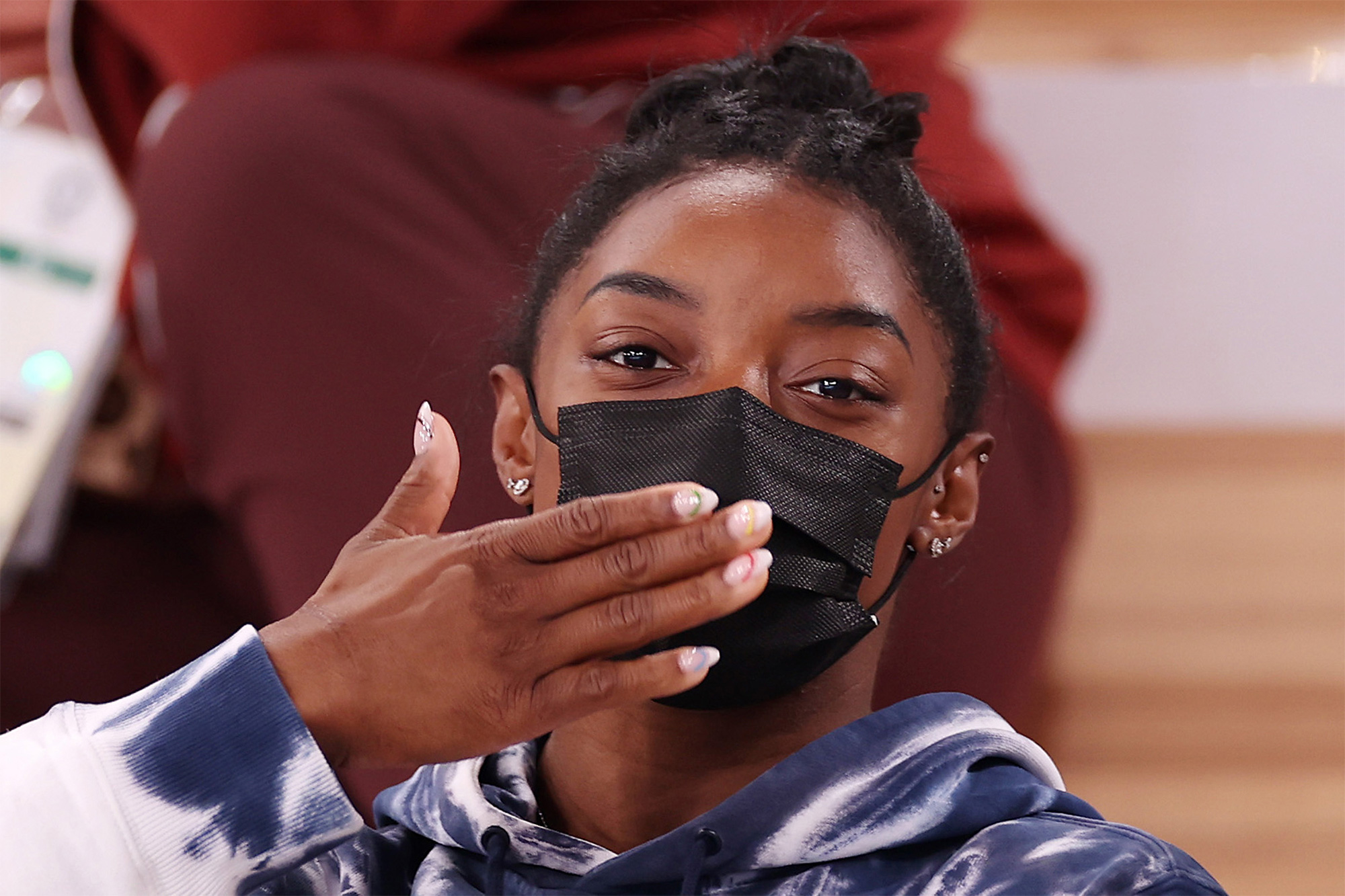 TOKYO — Simone Biles is returning to competition in Tokyo.

The 2016 Olympic champion will compete in the balance beam finals on Tuesday, a little over a week after stepping away from the meet to focus on her mental health.

“We are so excited to confirm that you will see two U.S. athletes in the balance beam final tomorrow — Suni Lee AND Simone Biles!! Can’t wait to watch you both!” USA Gymnastics said in a statement.

The 24-year-old Biles won bronze on beam in Rio de Janeiro five years ago and qualified for the eight-woman final at the Ariake Gymnastics Centre on the first weekend of the Games.

She removed herself from the team final on July 27 after a shaky performance on vault during the first rotation. She watched from the sidelines as her three American teammates completed the meet without her; the U.S. took silver behind the team known as the Russian Olympic Committee.

Biles later said she was dealing with issues surrounding air awareness, referred to as “the twisties” in her sport.

Biles qualified for all five individual event finals but took herself out of four of them: the all-around, vault, floor exercise and uneven bars. Lee earned the gold in the all-around, becoming the fifth straight American to claim the sport’s marquee title.