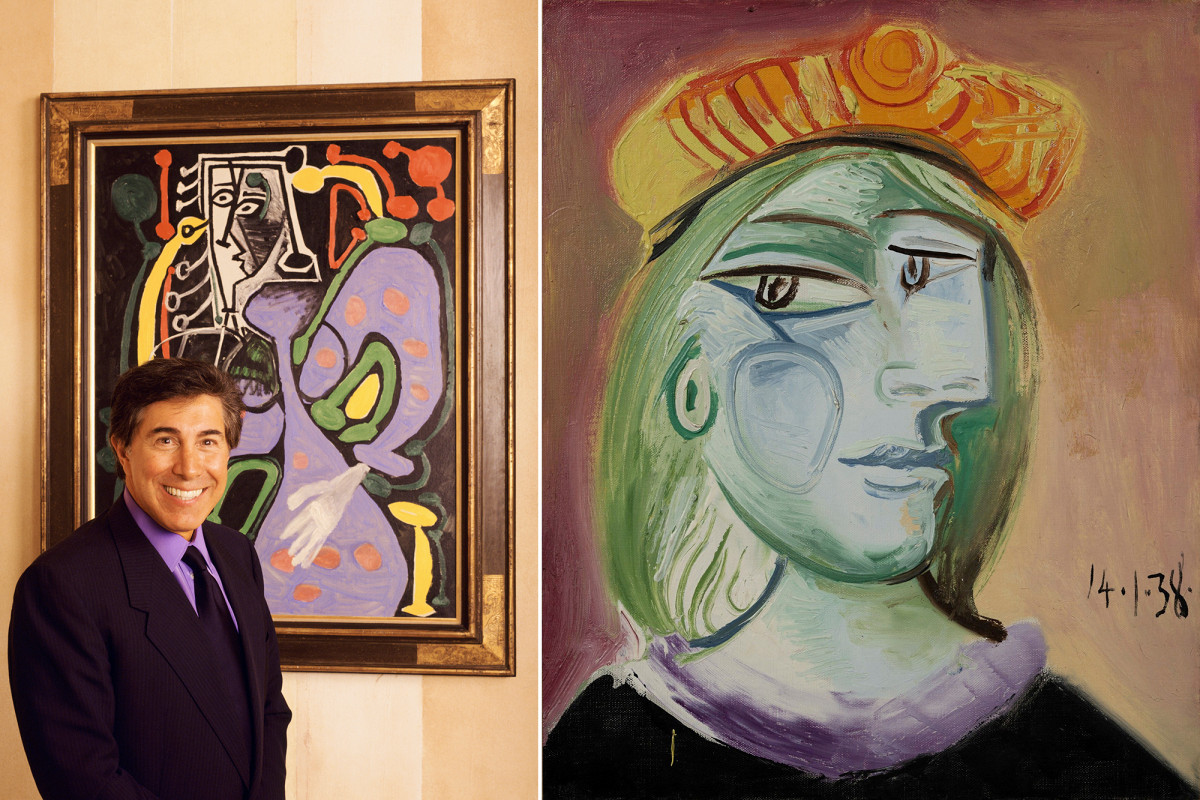 Pablo Picasso once said “art is the elimination of the unnecessary,” and admirers of his paintings should be prepared to eliminate quite a few zeros from their bank accounts if they hope to own one of his works of art.

In what organizers are boasting is the “largest and most significant fine art auction to ever take place in Las Vegas,” MGM Resorts and Sotheby’s will conduct a sale of 11 Pablo Picasso paintings believed to be worth as much as $104 million on Oct. 23.

The event will take place at the Las Vegas casino Bellagio, where all of the masterpieces have long been displayed.

The Picassos up for grabs span the artist’s career, and include paintings, paper works and ceramics he varyingly created between 1917 and 1969. These include “Femme au béret rouge-orange,” a portrait of the painter’s muse, Marie-Thérèse Walter, estimated to be worth $20 to $30 million; the large-scale “Homme et enfant” and “Buste d’homme,” from the Spaniard’s late period, both valued at upward of $15 million; and the still life “Nature morte au panier de fruits et aux fleurs.”

Bellagio founder and art collector Steve Wynn acquired many of the works set to be auctioned during the late 1990s, and despite a number of company sales and mergers, they’ve remained on display at the casino’s upscale Picasso Restaurant.

Previously, restaurant guests could see the Marie-Thérèse portrait and “Homme et enfant” hanging above separate sideboards and the “Buste d’homme” behind the restaurant’s bar, Bloomberg reported. Meanwhile, two other multimillion-dollar works soon to be up for auction were hung over a banquette.

The Picasso Restaurant will not be stripped bare of its namesake’s work as a result of the auction. “In order for us to keep the name on the door, of course we have to showcase Picasso’s work,” MGM Resorts’ chief hospitality officer Ari Kastrati told Bloomberg. Some of the 12 other Picassos in the Bellagio’s parent company’s collection will be used to replace the auctioned items.

Ahead of their sale, the auction lots will make an appearance in New York on Sept. 7 to 13 and a more selectively curated assortment will also go to Taipei and Hong Kong later next month.