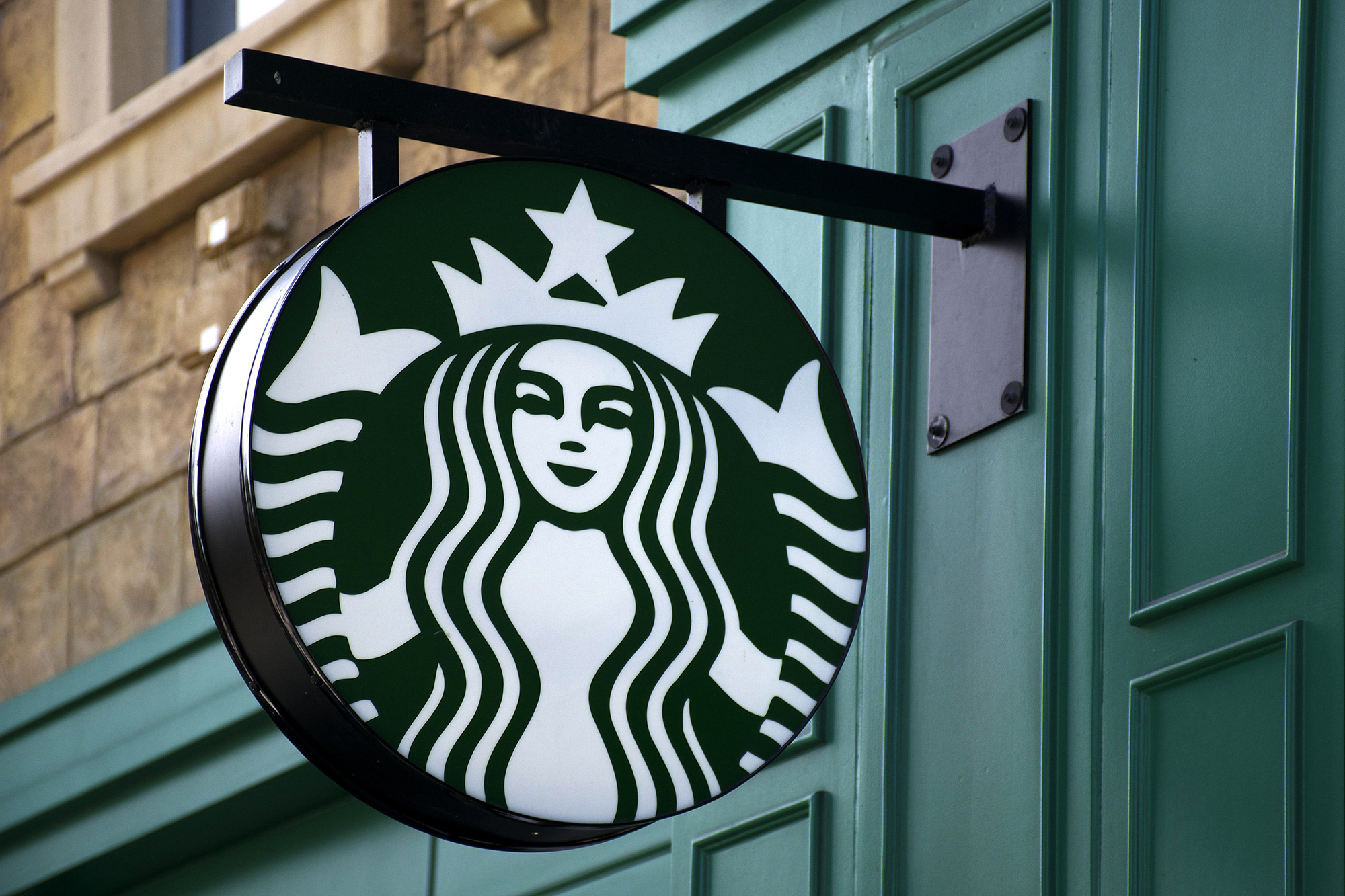 A Florida man flew into a rage after his Starbucks barista didn’t give him the cream cheese he ordered with a bagel — and pulled a gun on the woman, who is the daughter of the local police chief, a report said.

Omar Wright, 38, allegedly brandished the gun at the 23-year-old worker at a Miami Gardens drive-through shop last week after he received a bagel with no toppings, according to CBS 4 Miami.

Wright left without firing the gun after the barista gave him some cream cheese, the report said.

“He basically said you don’t know who you are dealing with,” Miami Gardens Police Chief Delma Noel-Pratt told the station about the the man who allegedly threatened her daughter.

“He was brandishing a weapon while looking right at her and saying those words. So she felt fear, fear for her life. He came up to the drive-through window with a gun in his hand.”

Wright was later charged with aggravated assault with a firearm and armed robbery, a charge he reportedly objected to in bond court.

“I don’t know how they got armed robbery,” Wright reportedly said, as his lawyer argued he had paid for the cream cheese.

The judge agreed to drop the robbery charge, according to the article.

Noel-Pratt told the station her daughter “recently received counseling and is receiving more counseling after this traumatic experience.”

“If you are angry about something there are other measures you can take. Go get counseling. Go for a walk but do not pick up a firearm. It is not right.”