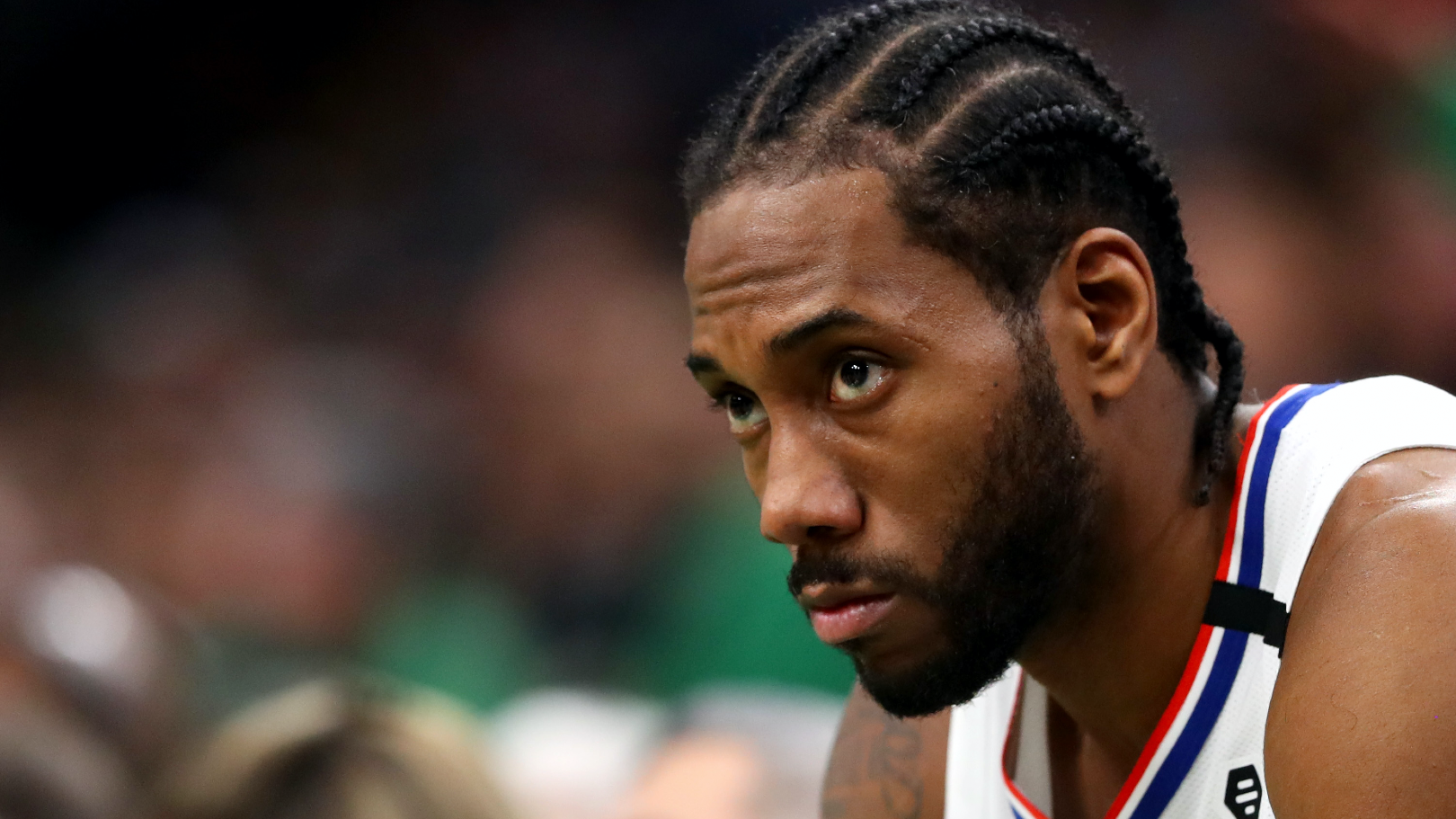 Stephen A. Smith fired off one of his hottest takes of the 2021 NBA postseason before the Clippers’ win over the Suns on Monday night.

He thinks that the Clippers don’t need Kawhi Leonard anymore.

“I don’t know if it’s in the Clippers’ best interest to keep him [Kawhi Leonard],” Smith said. “Nobody has said that, so I’ll be the first to say that.”

The Clippers may have kept themselves alive with a dominant 116-102 win over the Suns in Game 5 of the Western Conference finals without Leonard, but certainly, they would’ve preferred to have him on the court.

So, why does Smith think Los Angeles would be better without him? It has everything to do with Leonard’s availability and personality.

Let me be clear about something. Kawhi Leonard is a top-five talent in this game. He is elite. But when you take into account the load management, when you take into account that his personality doesn’t actually gravitate towards leadership — he’s more of a ‘watch me do it’ kind of guy as opposed to really galvanizing the troops and being a talker — then you combine that with the fact that he’s not necessarily reliable, at least this postseason. He hasn’t gotten any younger or what have you. You look at the elevation of Terance Mann, this second-year player, who clearly is not on Kawhi’s level, but if you look at the athleticism, the youth, the fervor, the “want it” mentality playing night in and night out and you’re talking about building a culture, then I’m sorry. I think that it’s something that [Steve] Balmer and the crew have to think about long-term.

Smith’s argument has some merit, but he ultimately undermined it.

The NBA is a star-driven league and Smith admitted that Leonard is one of the five best players in the game. Teams simply don’t give up on a talent like that to build a culture, unless they’re preparing to go through a massive rebuild.

The Clippers aren’t ready for that yet. They’re in win-now mode. Paul George is on the roster and along with other veterans like Rajon Rondo, Marcus Morris and Patrick Beverley.

That said, Leonard could move on from the Clippers. He has a player option for the 2021-22 NBA season, so he can opt out if he so desires.

But expect the Clippers to do everything in their power to keep him, no matter what Smith says.