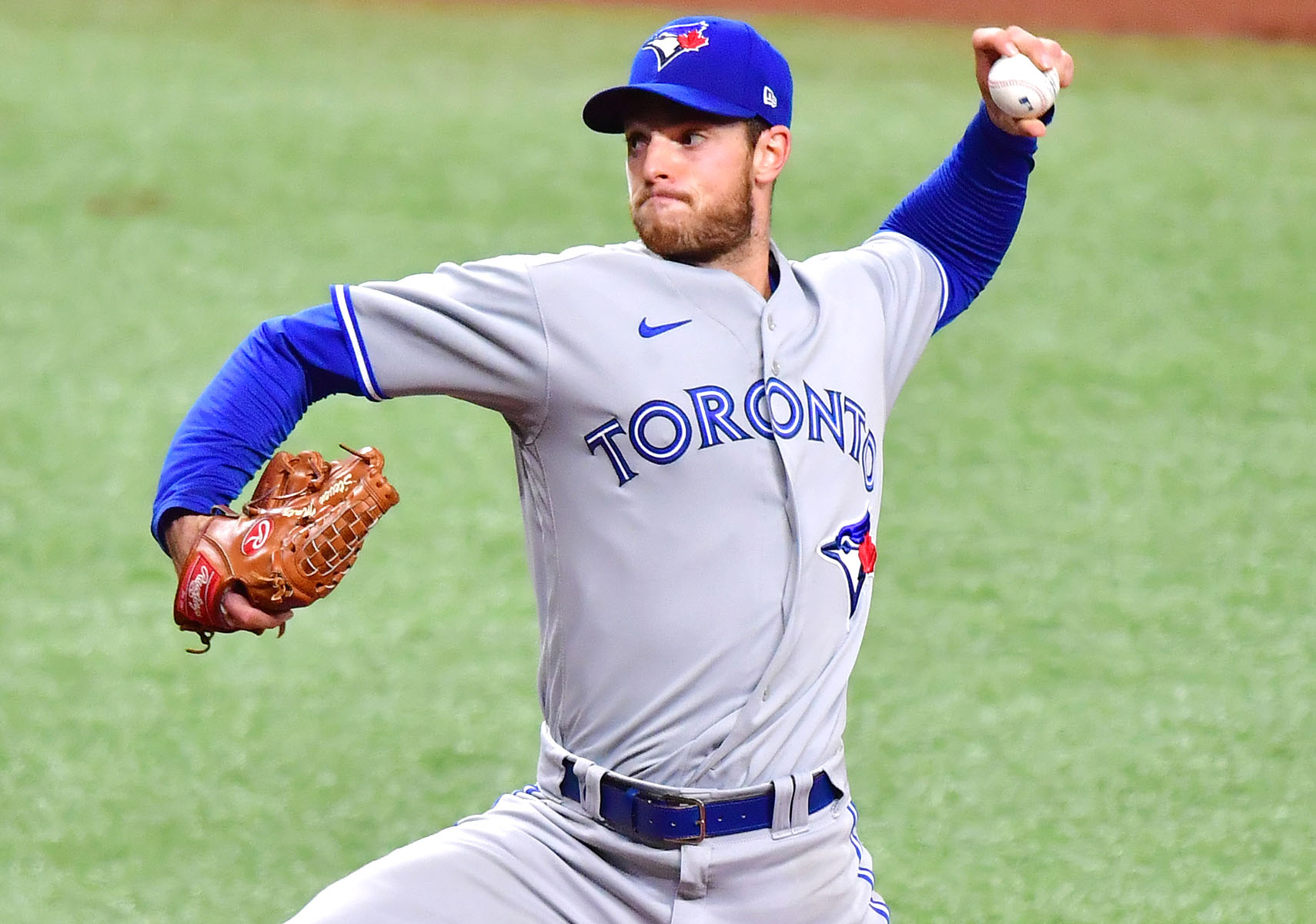 State of emergency in the Olympic village. Athletes will sleep on collapsible cardboard beds designed to discourage sex. … Tokyo 2020(?) Really?

Some burning questions we need answers to. How many times will Al Roker say, “right here on NBC,” the next two weeks (Over/Under is 82)? Will Bryson DeChambeau blame his driver if he fails to medal? Will Jessica “Born in the USA” Springsteen kneel for the anthem if she wins the Equestrian? Will Simone Biles win gold or gold?

What color will Megan Rapinoe’s hair be? How many cardboard beds will collapse? Will Ben & Jerry sell ice cream even though Team Israel has occupied Tokyo? Will the Dominican Republic regret not adding Bartolo Colon to the roster? And will Mayor de Blasio light the Olympic flame to ensure that this Olympics will be the worst ever?