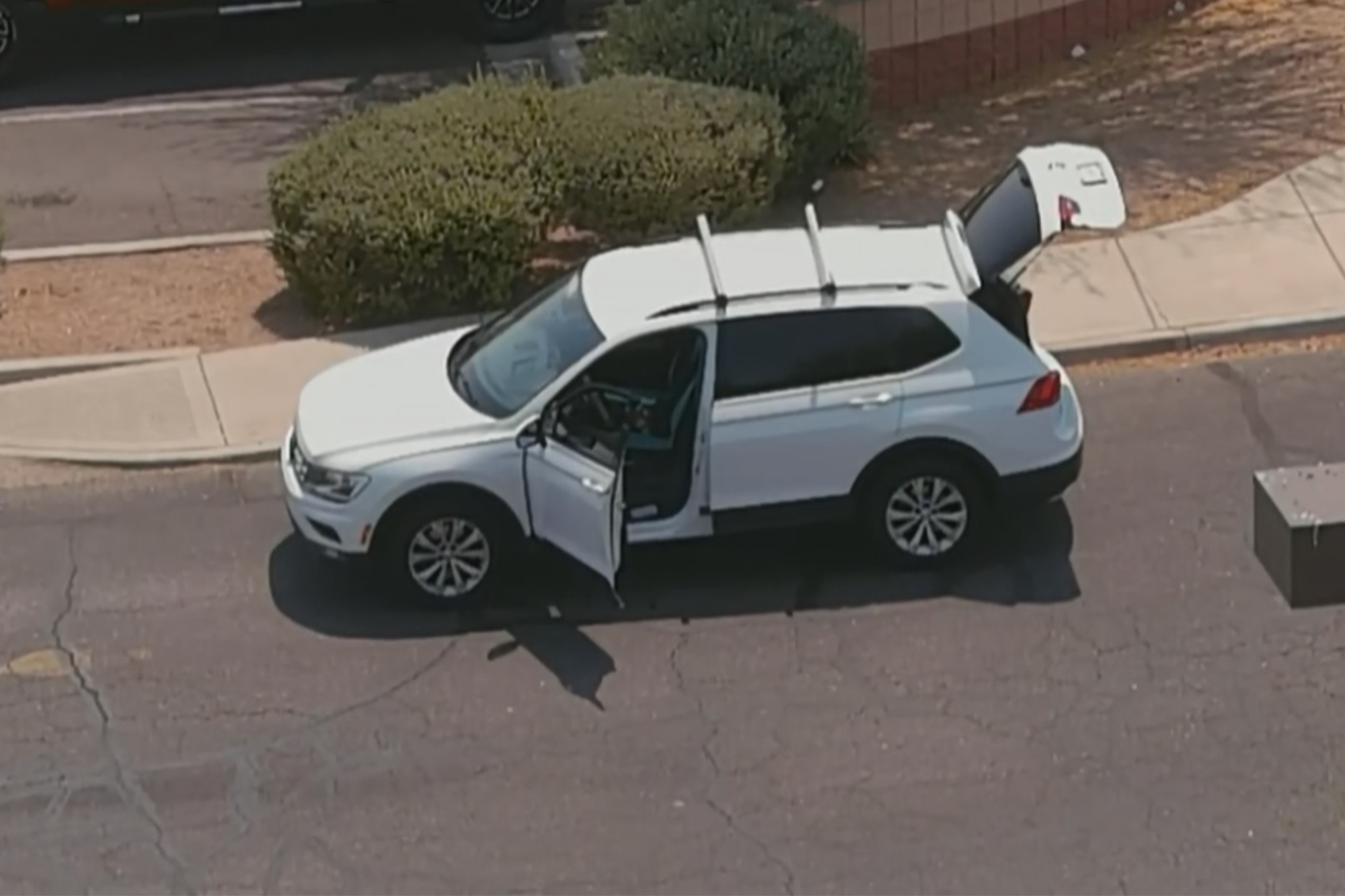 A man was arrested Thursday after a series of random traffic shootings in Arizona.

The suspect fired his first shots at a busy intersection in Surprise around noon, leaving two people injured, according to ABC 15.

One of those victims suffered life-threatening injuries.

Local authorities called the incident “random,” and are looking into whether the suspect is linked to two other traffic shootings several miles away Thursday afternoon, according to the station.

In one incident, a woman was injured by gunfire. The other shooting involved a vehicle that was shot at in traffic, the report said.

Police in Peoria said the incidents appear to be connected.

The suspect was found during a traffic stop, according to local police.

“Officers have made a traffic stop on the alleged vehicle involved and have detained 1 suspect,” Surprise Police tweeted.