T1’s Keria has recently come in support of DWG’s ShowMaker regarding the state of games in League of Legends’ LEC and LCS.

In the last few weeks an internal war has been going on between certain professional League of Legends players regarding the superiority of their region. G2 Esports’ Mikyx made comments that the bot lane of LEC are definitely stronger than the ones at LCK. However, DWG’s ShowMaker replied by mentioning that LEC does not come close to the quality that exists at the LCK and the LPL.

However, very recently, T1’s Keria also commented regarding the same and it seems he agrees with what ShowMaker had to say a week earlier. 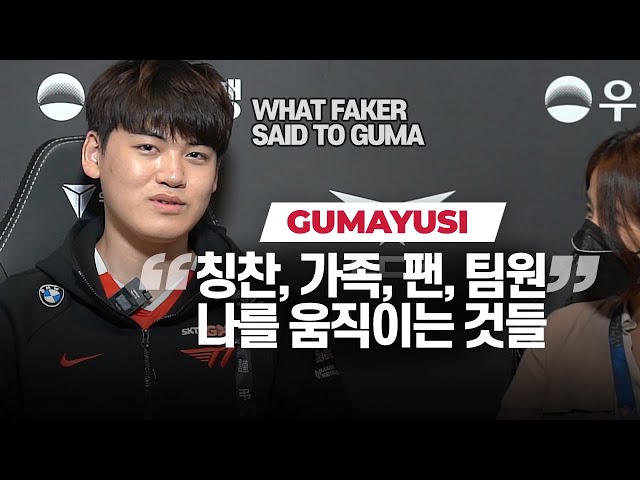 Keria plays as a support for T1 and is an integral part of the bot lane for the team. Apart from that, T1 has also been performing quite well recently and is one of the favorites to qualify for League of Legends’ World Championships from the LCK region.

This means that the T1 players are quite confident regarding their ability to perform at the highest level. Apart from that, the LCK region has definitely been more successful than the LEC or the LCS when it comes to performance at Worlds.

Any teams from the west [LEC/LCS] that impressed you?

T1 Keria: “No. There are things to take from their drafts bc of interesting picks, but when I tune in to watch how they’re played, there isn’t anything to learn from their gameplay, so I always end up turning the stream off” https://t.co/fNIu3zwJbD

In a recent interview, when he was asked about Mikyx’s comments he mentioned,

“While I think LPL bot lanes are stronger than LCK bot lanes, I don’t think LEC bot lanes can compare to LCK/LPL. I personally feel that I improved significantly since last year’s Worlds, so if I make it this year, I’m confident that I can make the other bot lanes believe that I’m a very strong player”

When asked about the playstyle at League of Legends’ LCS and LEC he commented,

“There are things to take from their drafts because of interesting picks, but when I tune in to watch how they’re played, there isn’t anything to learn from their gameplay, so I always end up turning the stream off”

These comments will definitely fan the flame further and with the League of Legends World Championships approaching, fans can expect some really intense games. It will be interesting to see how these players back up their claims when they meet each other at the Worlds stage. However, in either case, the teams from LCS and LEC will definitely have a point to prove against the LCK teams.