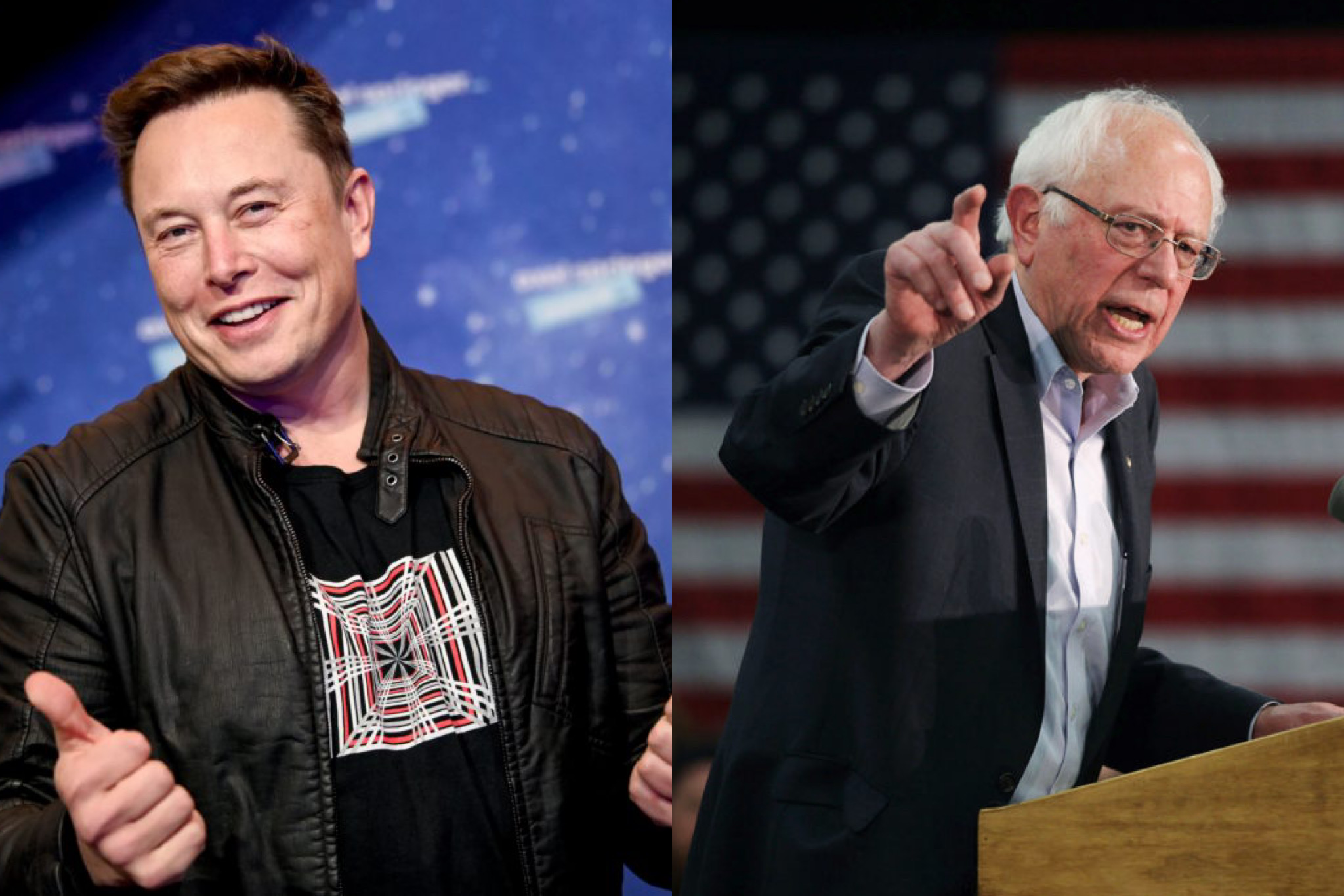 Tesla CEO Elon Musk slams Vermont Senator Bernie Sanders on Twitter on Sunday after Sanders said, “We must insist that the extraordinarily rich pay their fair share.”  “I keep forgetting that you’re still alive,” Musk said to the 80-year-old senator and then mentioned the idea of selling more Tesla shares, which would oblige him to … Read more