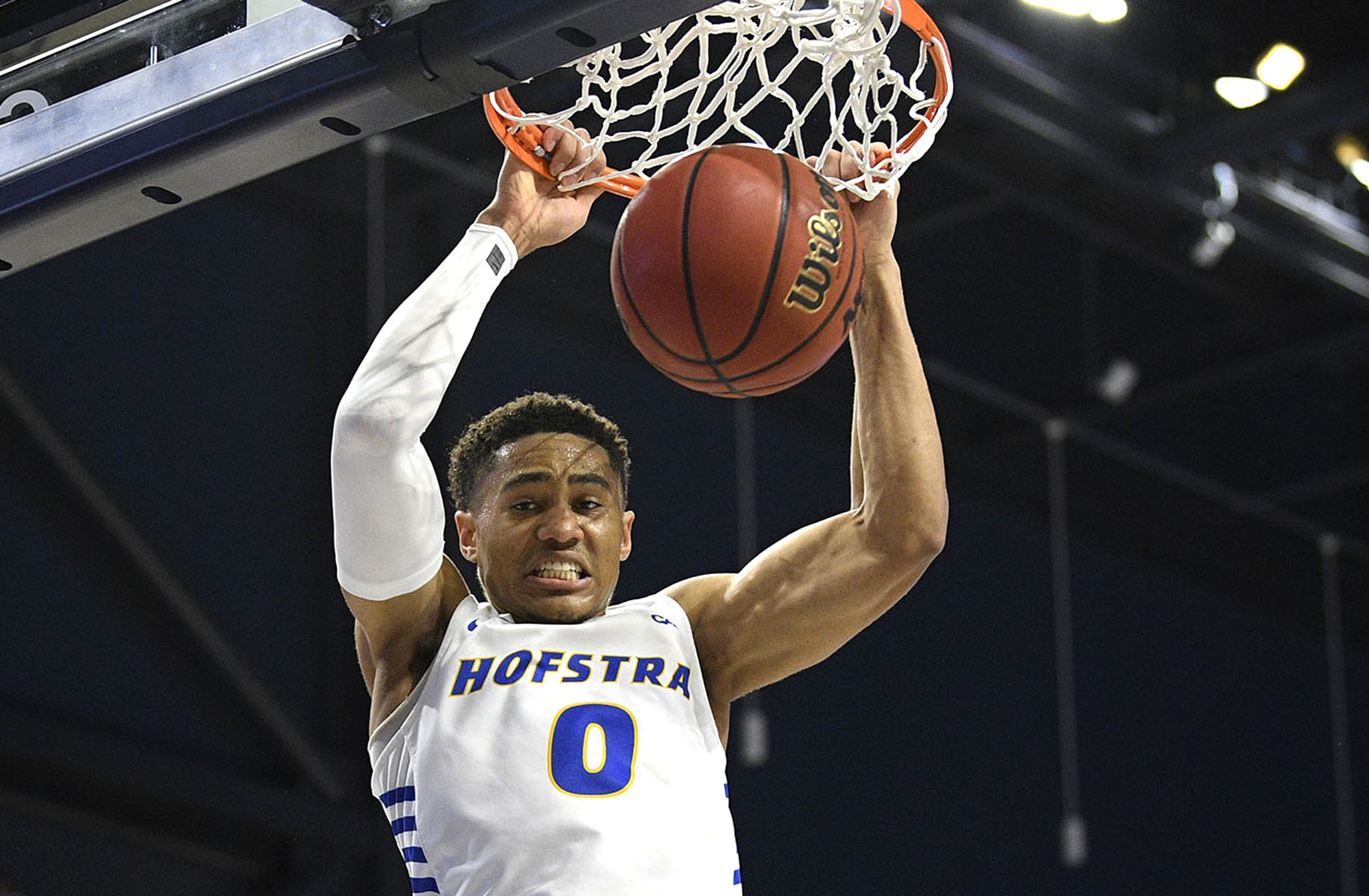 Tareq Coburn figured he was done with college basketball.

He had enjoyed a strong career at Hofstra, winning a CAA championship, and was focused on his future after getting into highly competitive Physician Assistant Master’s program at St. John’s.

When he saw the course load, though, the Academic All-American noticed it was lighter than he had expected.

“It’s not as intense as I thought,” Coburn, a Queens native, said in a phone interview. “I realized this would be doable.”

So he entered the transfer portal a week ago. Coburn, who averaged 15.1 points last year, heard from a host of schools that included Arkansas, Texas Tech and Florida. St. John’s, though, was his priority. He had already gotten into the medical program there and liked the idea of staying close to home, playing for the school he grew up following.

“It’s turning dreams into reality,” the Cardozo High School graduate said. “I have a picture of me at a team camp at St. John’s in eighth grade. It’s an amazing experience being able to show out in front of your own city.”

He spoke to assistant coach Van Macon initially, met with the entire coaching staff on Thursday and spoke to academic advisors in the Master’s program. Everyone was in agreement: It could work. The first year of the program is solely in the classroom, before he spends time in emergency rooms and hospitals the second year.

It won’t be easy. Coburn expects 14-hour days, early mornings and long nights, balancing basketball and school. But he doesn’t expect to miss many practices and believes he can handle it. He couldn’t pass up on giving it a shot, trying to help St. John’s return to the NCAA Tournament.

“I think it’s a great opportunity,” said Coburn, who graduated from Hofstra with a 3.74 GPA and degree in Community Health. “Not too many people get to do this, being able to play in your own city and get to a great program. I’m definitely ready and excited to go to work now.”

The 6-foot-5 Coburn could be an important piece for the Red Storm on the offensive end. St. John’s is short on shooters even if star wing Julian Champagnie, who is testing the NBA draft waters, opts to return to school. Coburn shot 39.6 from 3-point range a year ago and can play multiple positions as a big guard.

“He can help them, especially in the half-court because he can really shoot,” a Division I coach familiar with Coburn said. “If there are a couple of guys that can make plays, then he can be a good piece because he will space the floor.”