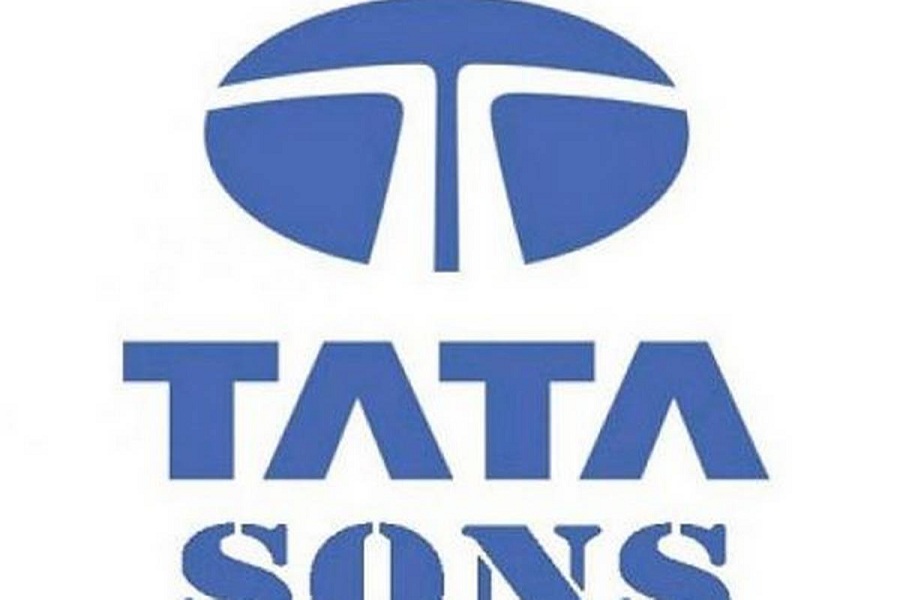 On Friday, Tata Sons got awarded the bid to buy national airline Air India. More than half a century after ceding control to the government, the salt-to-software conglomerate made a winning bid of 18,000 crores to re-acquire the airline.

The winning proposal included a 50% investment in ground-handling company Air India SATS Airport Services Private Limited. That is in addition to a 100% stake in Air India and its low-cost affiliate, Air India Express (AISATS).

According to DIPAM Secretary Tuhin Kanta Pandey, Tata’s special purpose vehicle (SPV) Talace Pvt Limited won the contract. Air India has a total debt of 61,562 crores as of August 31, 2021, of which the bidder will assume 15,300 crores, according to Mr. Pandey.

As a result, he added, Air India Assets Holding Limited (AIAHL) will receive Rs 46,262 crore. The government has created AIAHL as a purpose vehicle.

According to Civil Aviation Secretary Rajiv Bansal, the successful bidder will not retrench any employees for a minimum of one year. If they get retrenched after that, they will be granted VRS (voluntary retirement scheme). All employees will receive gratuities and Provident Fund (PF) perks, he noted.

The government requested expressions of interest for the divestiture of Air India in December 2020. The race attracted four bidders, with the Tatas and Ajay Singh being the only ones to reach the final stages.

The government loses over 20 crores every day, while Air India has accumulated losses of almost 70,000 crores. That was the government of Narendra Modi’s second effort to sell Air India. The center attempted to sell a 76 percent stake in the airline in March 2018, but there were no takers due to concerns about the business’s mounting debt.

The Tata Group currently operates Vistara in collaboration with Singapore Airlines and AirAsia India in association with Malaysia’s AirAsia.