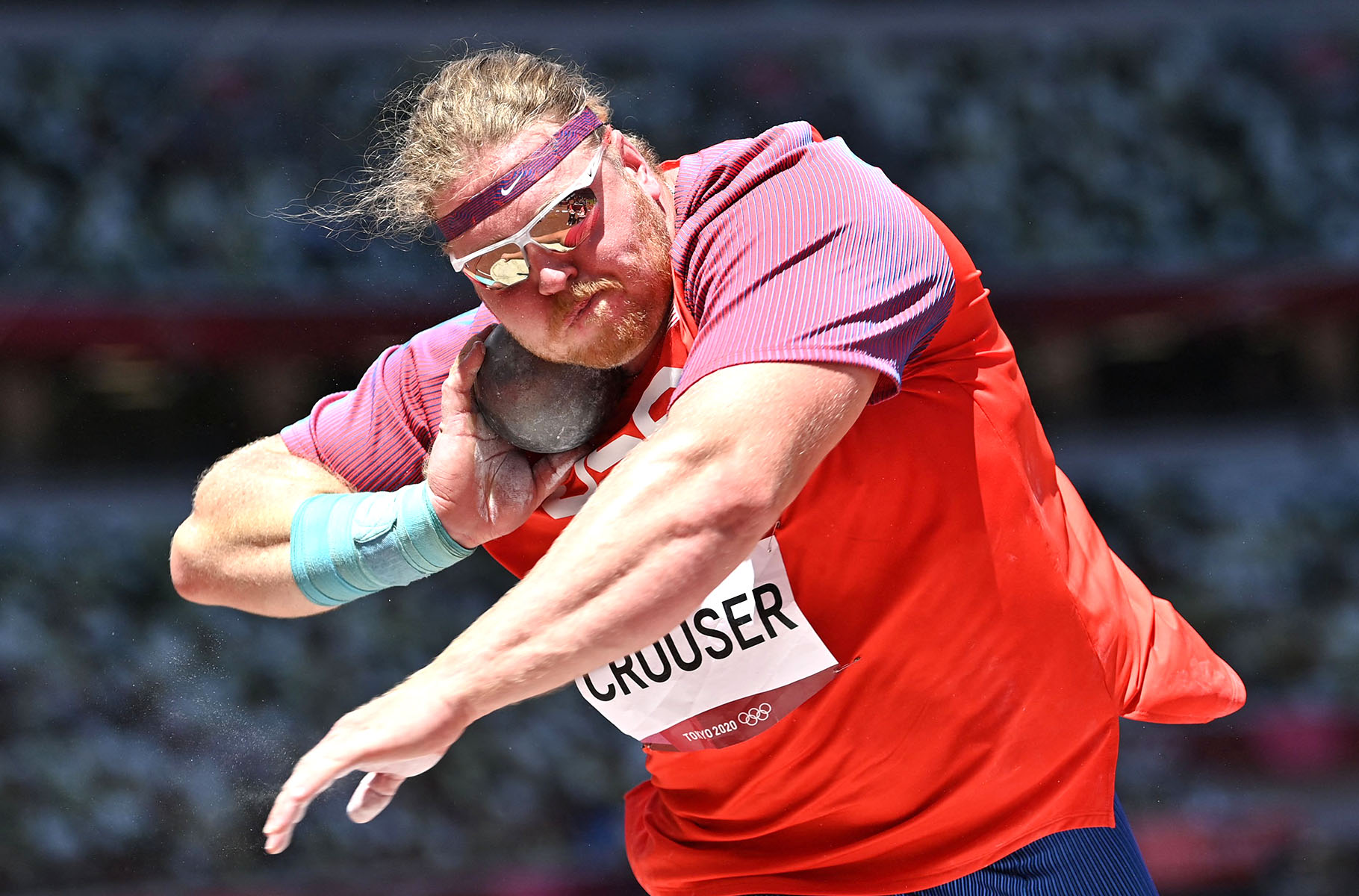 Ryan Crouser has broken his own Olympic record on his way to defending his shot put title.

On his last attempt, Crouser went 23.30 meters to earn the first track and field gold for the American men at the Tokyo Games. U.S. teammate Joe Kovacs finished second and Tomas Walsh of New Zealand was third.

Crouser is already the world-record holder after breaking a 31-year-old mark on June 18 at the U.S. Olympic trials. His throw that evening went 23.37 meters.

In the heat at Olympic Stadium, Crouser took the lead on his first attempt and saved his best for his final one.