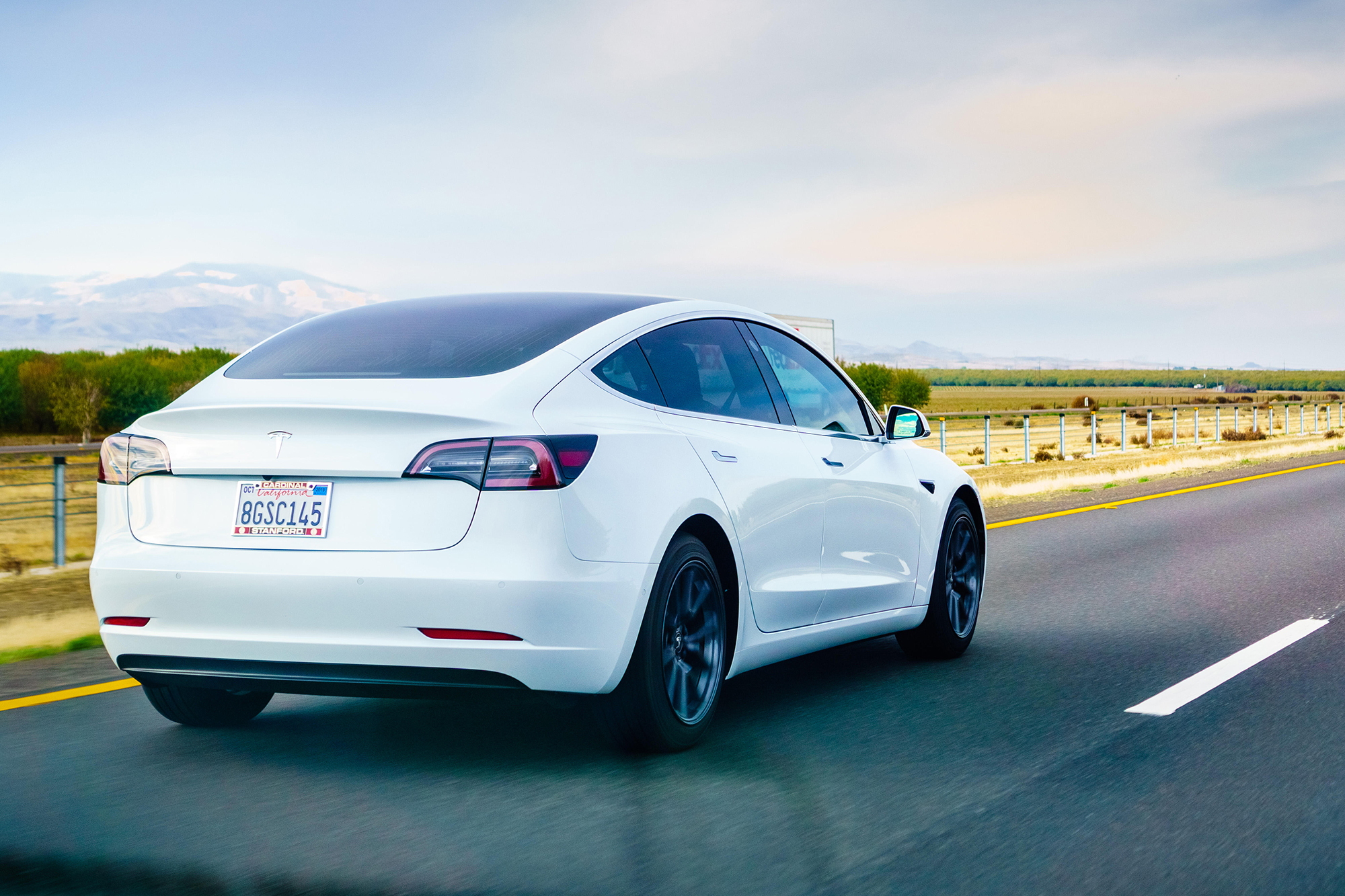 The consumer advocacy group had revoked the Model 3’s coveted recommendation in May after Tesla dropped radar systems from its lower-priced cars in favor of cameras and artificial intelligence.

At the time, Consumer Reports warned that the Model 3’s forward collision warning and automatic emergency braking functions were not proven to be effective without radar sensors.

“Given the IIHS’ recent evaluations of Tesla’s new camera-based system on its Model 3 and consistent with Consumer Reports’ integration of IIHS ratings into our recommendations, Consumer Reports is restoring the car’s Top Pick status,” said Jake Fisher, senior director of the nonprofit organization’s auto test center.

Tesla did not immediately respond to a request for comment.

Consumer Reports’ reversal is a publicity boon for Tesla, which has been facing scrutiny over its assisted driving features.

The Elon Musk-owned company was forced to recall 285,000 cars in China this week following reports that an alleged cruise control flaw could cause vehicles to suddenly accelerate.

Tesla is also facing an inquiry from California’s Department of Motor Vehicles over whether advertising its vehicles as “self-driving” is misleading to consumers since it requires drivers to remain alert and awake at the wheel.

Tesla shares were recently up 0.3 percent at $681.01 in early Wednesday trades.