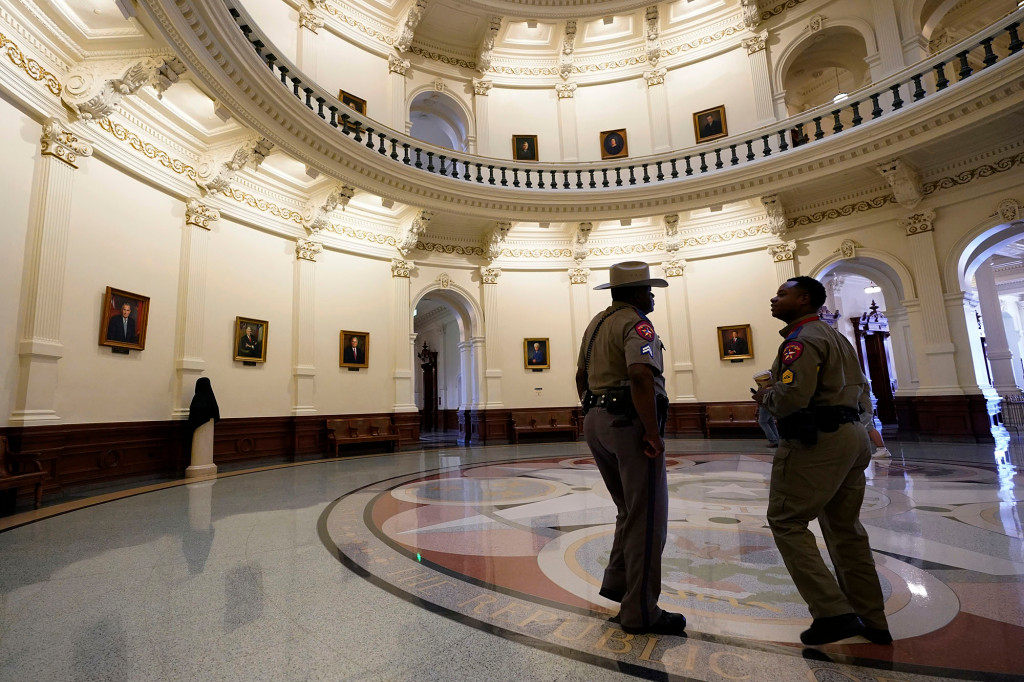 The Texas Senate passed a sweeping GOP-backed election reform bill on Thursday, after state Democrats fled to Washington, D.C. in an attempt to block it.

State Senator Carol Alvarado (D) kicked off her long-shot efforts to derail the bill with a 15-hour filibuster on the floor on Wednesday. The Texas Democrat was not permitted to sit, eat, lean on her desk, skew from topics unrelated to the bill or take bathroom breaks while filibustering.

“My friends, voter suppression anywhere is a threat to democracy everywhere,” she said shortly before the vote. “As we draw this discussion to an end, it is my sincere hope that civil acts by everyday Texans — from the Senate floor to the ballot box — can help shed the light.”

Despite Alvarado’s attempts to thwart the legislation from advancing, it ultimately passed in an 18-11 vote. It is stalled in the House until it can reach quorum, which Texas House Democrats have looked to withhold with a group flying to Washington, D.C. last month.

Alvarado’s filibuster comes shortly after Texas House Speaker Dade Phelan (R) signed off on more than 50 civil arrest warrants in an attempt to force the lawmakers to return to the state Capitol.

Critics have taken issue with provisions allowing poll watching, banning 24-hour voting, tightening rules surrounding mail-in ballots and requiring paperwork to take someone who is not a relative to vote in person.

“We made changes, fundamental changes that will benefit all people,” Republican state Sen. Bob Hall told The Washington Post. “It doesn’t matter your background, your ethnicity. It’s aimed at everyone in Texas to ensure that every vote counts.”