The AK117 is an early assault rifle in COD Mobile, and with the new Season 6 updates to other weapons and some of the attachments on the rifle, it may be worth trying out.

It may not be the best assault rifle in COD Mobile, or even among the S tier weapons, but the AK117 is still a viable and even competitive option in Season 6. The fact that the weapon is unlocked early on gives players the option to have a great rifle before the S tier weapons are available.

The AK117 is a high damage rifle with a slower rate of fire than other weapons in the class, and some extra recoil to deal with. However, if players can learn how to utilize the weapon to its full potential, enemies will go down quickly and with ease.

Best attachments for the AK117 in COD Mobile Season 6 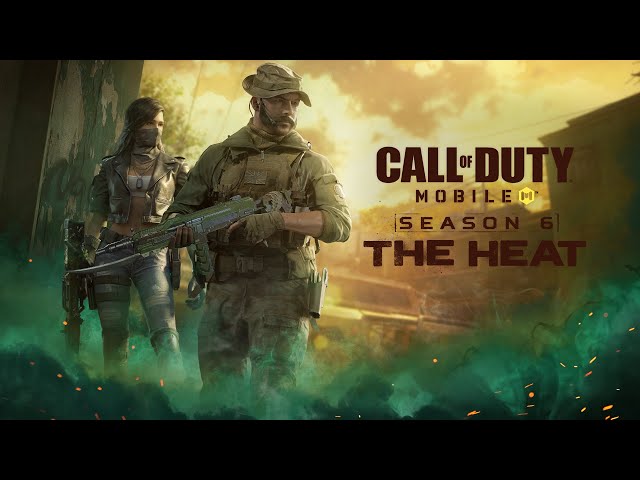 Best attachments for the AK117 in COD Mobile

One of the attachments that received a buff for the AK117 was the OWC Marksman muzzle. It will give the rifle much better recoil control and is integral to getting accurate shots.

For the underbarrel, the Strike Foregrip is one of the best options for control without losing too much mobility. There will be a slight hit to movement or ADS but it will be adjusted by other attachments,

The No Stock attachment gives the AK117 way more mobility, as well as movement speed. It should compensate for the stats lost from the Strike Foregrip and the extended mag.

Next is the OWC Laser – Tactical which will provide a tighter bullet spread and ADS speed, but the laser is visible to other enemy players.

Finally, players should equip the 40 Round Extended Mag so that the weapon has more time to stay in the fight.