The original starter Pokemon from Kanto have been quite popular in the Element Cup with Charmander chief among them.

Of course, the Pokemon becomes exponentially stronger when it evolves into the beast that is Charizard. With 116 Attack and 118 Speed, however, Charmander has proven it’s worth in the meta for Element Cup.

However, this Pokemon suffers from a lack of utility, since it’s only a Fire-type and the majority of its moveset is made up of Fire moves. Despite the setback, though, Charmander still puts in work as just a Fire-type focused attacker.

Listed below is its ideal moveset.

Which are the best moves for this Generation I starter Pokemon? 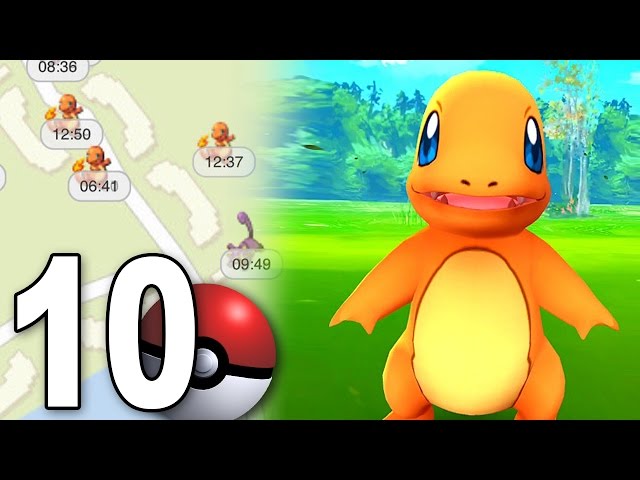 Ember is an easy selection for a quick move, as it far and away outclasses Scratch. The alternative simply can’t compete with Ember’s power and energy charge. Having STAB is also nice, as it is with every Pokemon.

Ember is a really efficient move. It has 10 base damage and charges 10 energy. This makes it easier to count how long until Charmander has a charge move ready.

Flamethrower, for instance, only needs 50 energy to use. Therefore, trainers will only have to use Ember 5 times to meet that threshold.

Charmander is somewhat limited in choice for charge moves since all of them are Fire-type, except for the ubiquitous Return and Frustration. Flame Charge is going to be a must for Charmander, however.

Getting a guaranteed Attack boost is going to be great news for Charmander, even if it’s only used to make embers hit harder. It is also Charmander’s quickest option for a charge move, needing only 33 energy to use.

Charmander can use Flame Charge to burn shields so that it can land powerful Flamethrowers.

Other than that, Flamethrower and Flame Burst are almost interchangeable. They both have 70 base power and need half of the energy bar to be charged before usage.

Flamethrower has a slight advantage in Speed, however. It’s animation only takes 2200ms, whereas Flame Burst takes 2600ms. It’s a matter of 4ms, which of course isn’t much, but it’s the one thing that these moves don’t have in common.