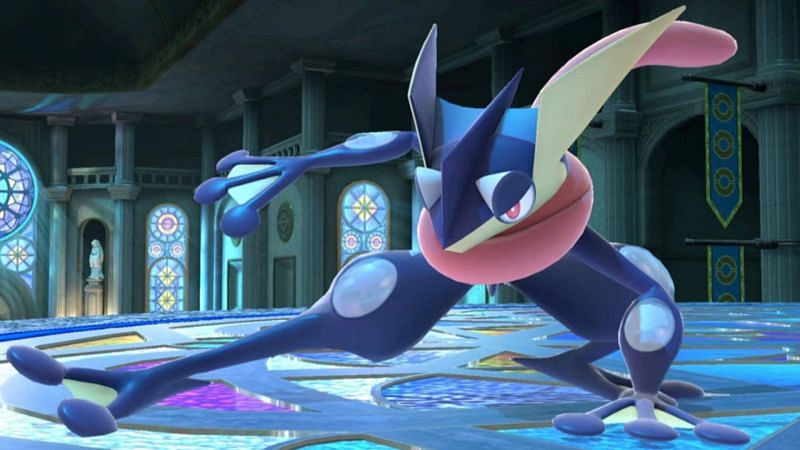 The Water and Dark-type starter from the Kalos region, Greninja, can actually be a decent attacker in Pokemon GO.

However, any trainer who runs Greninja is going to need a really bulky team support. Greninja is a poster child for glass cannon; with 152 Defense and 176 Stamina, this Pokemon won’t be taking too many hits. Unfortunately, it doesn’t have the Attack stat that other glass cannons have, like Alakazam or Espeon. If given the right situation and matchup, though, Greninja can provide a strong offensive presence.

Which moves work best on this Generation VI starter Pokemon? 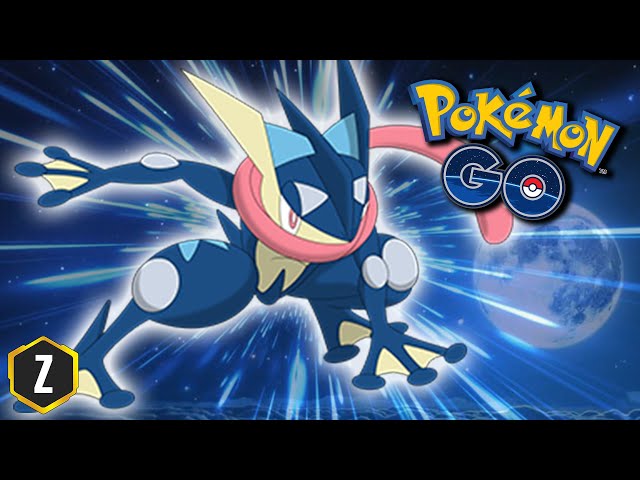 Fortunately for Greninja, both of its quick moves are great options. A Feint Attack does a solid 10 Damage and charges 9 Energy every time it’s used. Bubble does even more damage, even though it’s a bit slower. Either move is going to chip the enemy well and charge a decent amount of energy for Greninja to get to its charge moves.

Considering this, it might be better to consider how Greninja will be used. Looking from a raids perspective, Greninja can be used decently well as either a Water or Dark attacker, but it typically performs better as a Water-type.

On the list for raid counters against Rhydon, a Pokemon that’s easily obliterated by Water attacks, Greninja ranks in the 21st slot when ignoring legendary, mega and shadow Pokemon. Against Alakazam Greninja doesn’t even crack the top 30.

As to why this is the case, it may have to do with Greninja’s charge moves. First of all, every Greninja should be running Surf. It’s a much more consistent option than Hydro Pump, and Greninja is so frail that it won’t survive long enough to use Hydro Pump to begin with.

Its second charge move should, in most cases, be Night Slash. Since it only requires a third of the energy bar to be used, Night Slash can be valuable at least as a way to bait shields from the opponent. In addition, Night Slash can counter many of the powerful Psychic-type Pokemon that are quite prominent.

Considering Greninja’s 223 Attack stat, though, a single Night Slash won’t do as much damage to begin with. This is why pairing Bubble with Surf can work better for Greninja, since it’s guaranteed with that moveset to get solid damage off it in every match. Pairing Feint Attack with Night Slash might result in too large of a drop in damage output, however.

Note: The views expressed are the writer’s own.