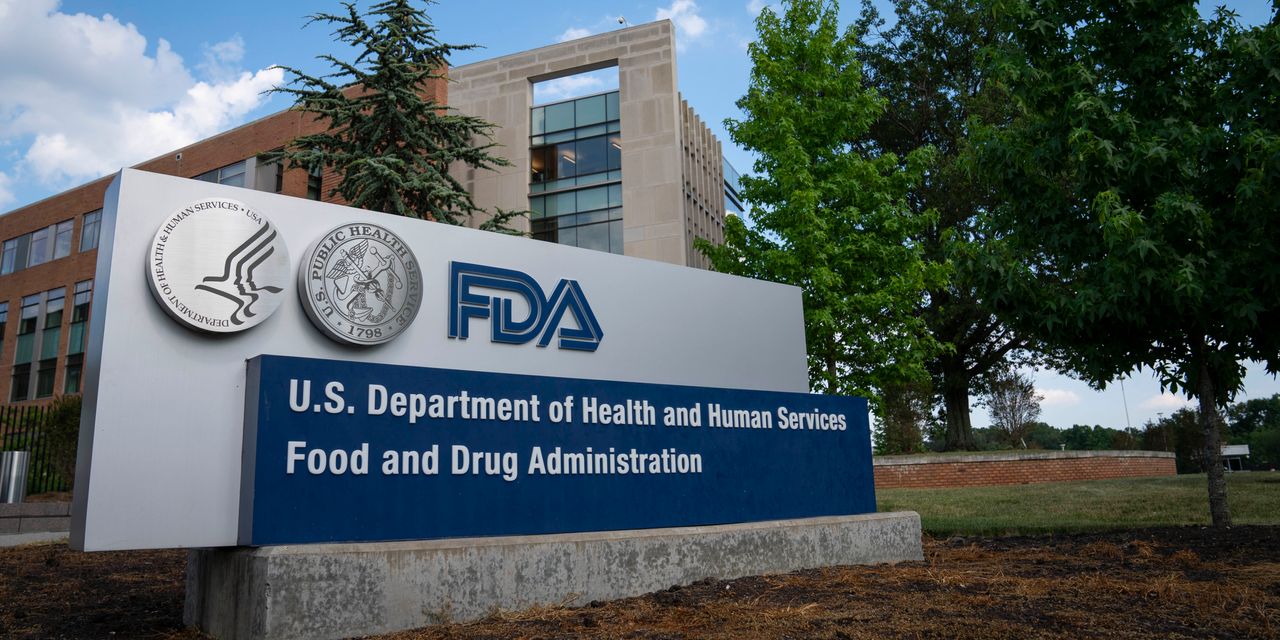 The U.S. Food and Drug Administration’s rejection of

In a statement, FibroGen (ticker: FGEN) said it had received a so-called complete response letter from the FDA, saying that the agency will not approve roxadustat to treat anemia of chronic kidney disease. The company said that the FDA had asked for the company to run another study of the drug before submitting it for approval again.

Shares of FibroGen were up 0.1%, at $13.21, in Wednesday trading. The stock has fallen 64% so far this year as hopes for roxadustat’s approval in the U.S., which seemed a sure thing as recently as February, have faded.

The drug’s fate has seemed all but sealed since mid-July, when shares fell 42% in a single day after an FDA advisory committee voted against approval of the drug. While such votes aren’t binding on the FDA—and the agency has at times ignored its advisory committees, such as in the recent high-profile case of

Need to Know guides investors to the most important, insightful items required to chart a course ahead of each trading day.

“This was expected after the recent AdCom votes advising against approval in either CKD anemia segment,” Cowen analyst Yaron Werber wrote in a note out early Wednesday. Werber doubts that FibroGen will continue to pursue approval for roxadustat in the U.S.

“We believe roxa’s path forward for CKD anemia in the U.S. is highly unlikely regardless of any additional data that may be collected,” he wrote.

Roxadustat has been approved in China, Japan, Chile, and South Korea, and European regulators are expected to approve it, as well.

“We are deeply disappointed with this result,” FibroGen CEO Enrique Conterno said in a statement.

FibroGen shares have dropped in massive slides three times this year on bad news about roxadustat. The stock fell 25% on March 2, after the FDA unexpectedly said it would convene an advisory committee to consider roxadustat, then fell 43% in April when the company disclosed an error in roxadustat safety data, and finally fell 42% on July 16 following the advisory committee’s negative vote.

By Wednesday, it had no further to fall. The stock slipped slightly early in the premarket session, then flattened as the opening bell approached.

Analysts said that the stock’s coming catalysts relate to its China and European sales. “We believe the primary short-term catalysts for the shares is roxadustat’s commercial performance in China, where roxadustat is approved, and in Europe, where roxadustat is expected to be approved later this month,” Mizuho analyst Difei Yang wrote in a note out Wednesday.