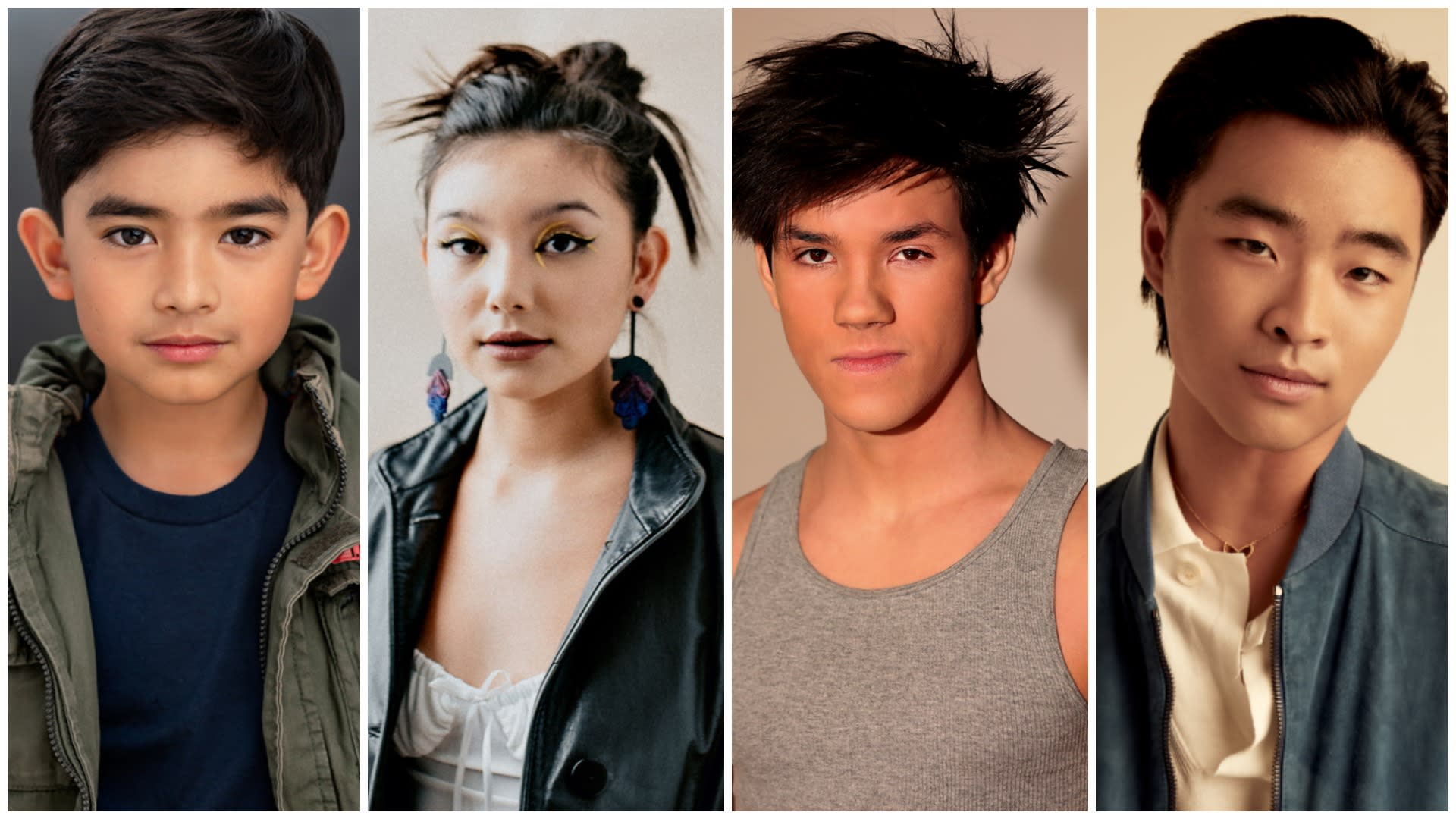 The “Avatar: The Last Airbender” live-action series at Netflix has found its four series leads.

Gordon Cormier, Kiawentiio, Ian Ousley, and Dallas Liu have all joined the series. Cormier will star as Aang, with Kiawentiio set to play Katara. Ousley will play Sokka and Liu will play Zuko.

In addition, Netflix confirmed that Albert Kim has boarded the show to serve as writer, executive producer and showrunner. Kim previously worked on shows like “Sleepy Hollow,” “Deadly Class,” and “Nikita.” He is repped by ICM and McKuin Frankel Whitehead.

In a blog post, Kim said he got hooked on the show by watching it with his daughter.

“Flash forward 15 years. Netflix offers me the opportunity to develop a live-action remake of ‘Avatar,’” Kim wrote. “My first thought was, ‘Why? What is there I could do or say with the story that wasn’t done or said in the original?’ ‘A:TLA’
had only grown in popularity and acclaim over the last decade and a half, which is a testament to how complete and resonant a narrative experience it had been. So if it ain’t broke, why fix it? But the more I thought about it, the more intrigued I became. VFX technology has advanced to the point where a live-action version can not only faithfully translate what had been done in animation — it can bring a rich new visual dimension to a fantastic world. We’ll be able to see bending in a real and visceral way we’ve never seen before.”

Cormier is known for roles in shows like “Lost in Space” and “The Stand.” He is repped by Premiere Talent Management and Innovative Artists. Kiawentiio most recently appeared in the CBC/Netflix series “Anne With an E” and the Peacock series “Rutherford Falls.” She is repped by Oscars Abrams Zimel & Associates Inc. Ousley has starred in shows like “Physical” at Apple, “13 Reasons Why” at Netflix, and “Young Sheldon” at CBS. He is repped by Amsel, Eisenstadt and Frazier, Impact Artists Group, and Skrzyniarz & Mallean. Liu will next be seen in the Marvel film “Shang-Chi and the Legend of the Ten Rings.” His TV credits include “PEN15” at Hulu and “No Good Nick” at Netflx. He is repped by CAA, LVL Up Management, Coast to Coast Talent Group, and Goodman Genow.

The live-action version of “Last Airbender” was first ordered at Netflix in September 2018. The animated version aired for three seasons on Nickelodeon from February 2005 to July 2008. The series received substantial acclaim during its run, picking up multiple Annie Awards, Genesis Awards, a Primetime Emmy Award, and a Peabody Award. The sequel series, “Legend of Korra,” aired for four seasons from 2012-2014.

Original series creators Michael Dante DiMartino and Bryan Konietzko were originally attached to create the series for Netflix, but they announced in August 2020 that they were no longer involved. They have since announced a new deal with Nickelodeon to establish Avatar Studios, which will create new animated series and films set within the “Avatar” universe.