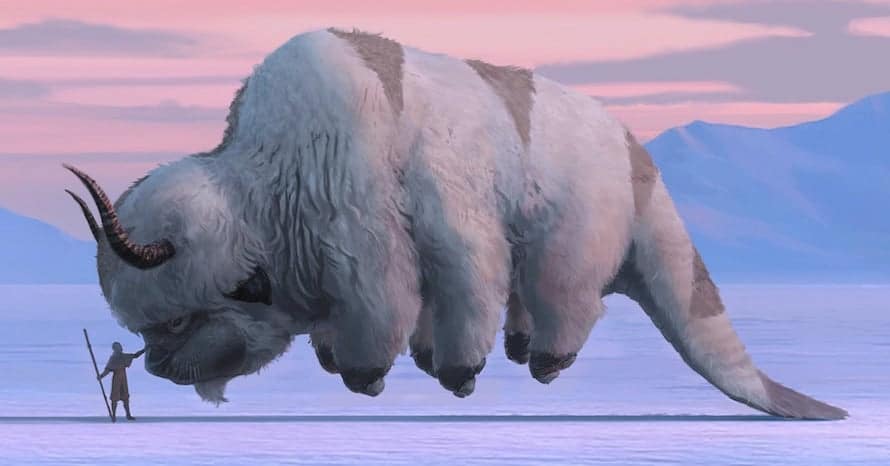 Netflix has cast the four lead characters that will headline its live-action Avatar: The Last Airbender series.

A live-action Avatar: The Last Airbender series was first commissioned by Netflix in 2018. The animated series aired on Nickelodeon for three seasons, instantly becoming a classic for both adults and kids. Original series creators Michael Dante DiMartino and Bryan Konietzko were on board to helm the Netflix version of the series but they bowed out last year. Despite the setback in creative leads, the series is set to begin filming sometime this year, with Albert Kim of Sleepy Hollow fame serving as a showrunner. With a showrunner in tow, the series has finally cast its four principal characters.

Gordon Comier, who was last seen in The Stand, has been cast as the mythical Avatar Aang. Kiawentiio, who most recently has a breakout role in the hit Canadian film Beans, has been cast as the confident and resourceful Katara, who helps reacclimate Aang to a post-Avatar world. Ian Ousley will be starring as Katara’s sheepish, would-be warrior brother Sokka. Ouseley is best known for starring in Netflix’s 13 Reasons Why. And finally, the reluctant villain Zuko will be played by Dallas Liu, who will next be seen in the Marvel Studios film Shang-Chi and the Legend of the Ten Rings.

Netflix also shared a few words from Avatar: The Last Airbender showrunner Albert Kim, who discussed how the live-action remake will allow Asian and Indigenous cultures to shine.

The cast for the live-action Avatar: The Last Airbender appears promising but it’s safe to say we’ll keep our reservations until we see our new quart in action. After all, we can’t forget M. Night Shyamalan’s ambitious but disappointing live-action film.

Stay tuned for all the latest news surrounding Netflix’s Avatar: The Last Airbender series and be sure to subscribe to Stock Market Pioneer’s YouTube channel for more original video content!